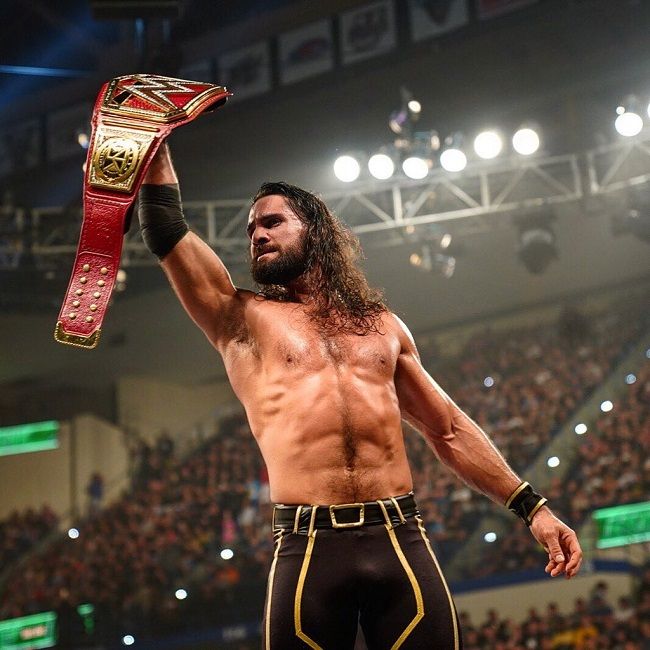 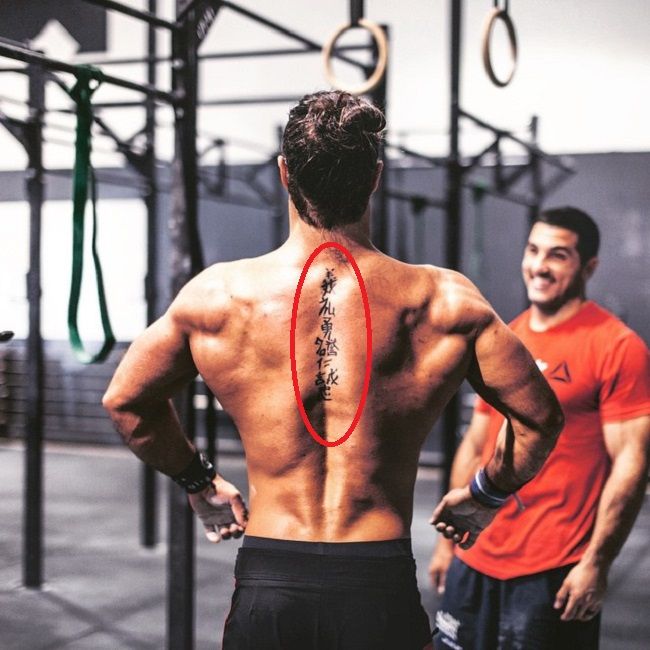 Tattoo: ‘Japanese Samurai Warrior Code Bushido’ Tattoo on his back.

Meaning: Seth Rollins got ‘Japanese Samurai Warrior Code Bushido’ tattoo on his back. This tattoo is inked in the vertical form down the spine. In an interview with Corey Grey on WWE.com video, Rollins told that this was his first tattoo which is a ‘Japanese Samurai Warrior Code Bushido’ which means integrity, respect, courage, honor, compassion, honesty, and loyalty. He confessed that he got this idea of getting this tattoo inked while watching Tom Cruise’s ‘The Last Samurai’. He even expressed that this tattoo reminds him to follow the Bushido Code throughout his life. 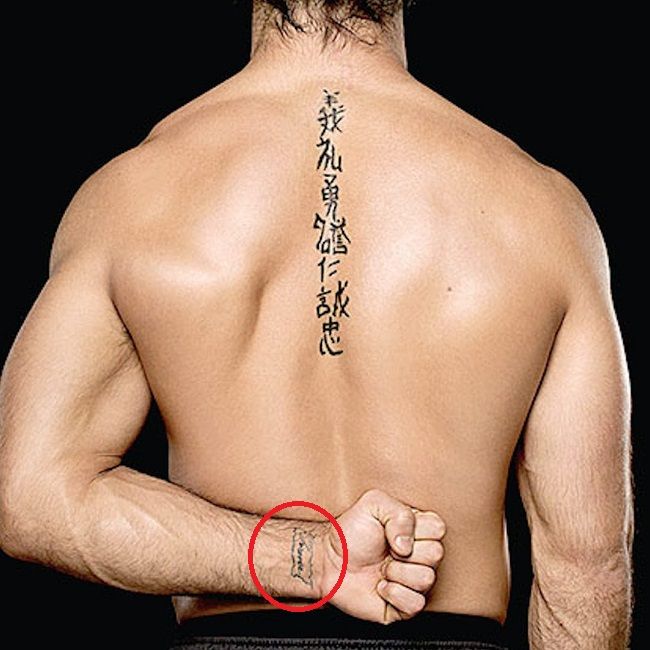 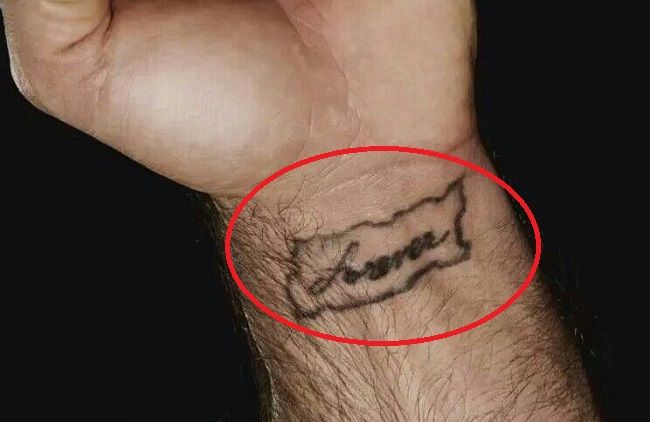 Meaning: Seth Rollins got the word ‘forever’ inked on his left wrist. In an interview explained that this tattoo is a remnant of a burning page with the word forever on it and he got this tattoo inked when he was very young. He didn’t exactly explain the meaning behind this tattoo. 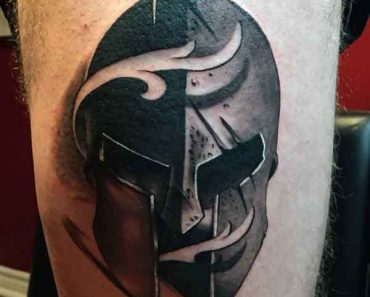 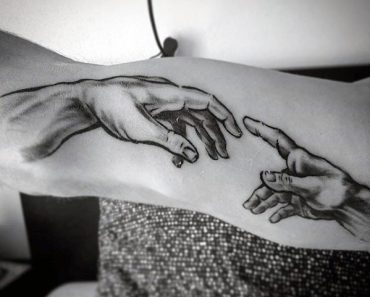