Shanna Moakler is an American model, actress, and former Miss New York USA (1995). One of her television series ‘Meet The Barkers’ gained a lot of popularity that aired in 2005 for two consecutive seasons on MTV. Unlike other celebrities, she has got a few tattoos on her body. Let’s take a look! 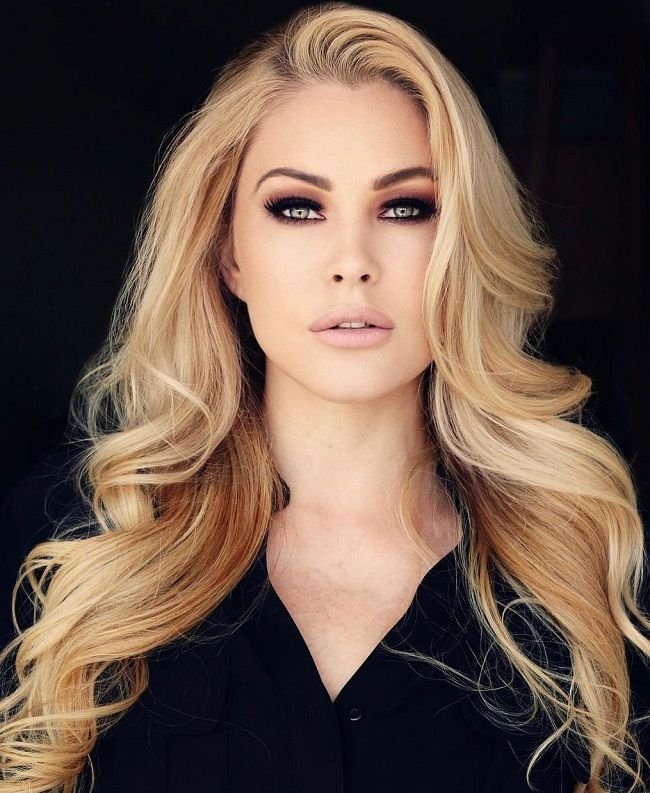 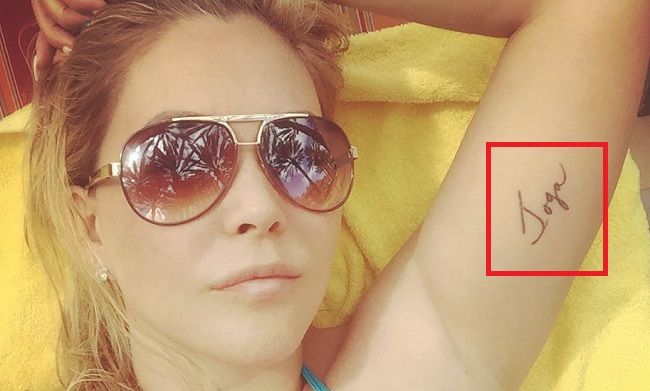 Meaning: The tattoo ‘Joga’ is an acronym formed by using the first two initial letters of her parents’ names; John W. Moakler III and Gail Moakler. She got this tattoo inked in February 2014 by the tattoo artist, Chuey Quintanar. On February 13, 2014, she uploaded the picture of this tattoo on her Instagram handle with the caption

My parents first two initials in their own handwriting. By @chueyquintanar so thankful!” 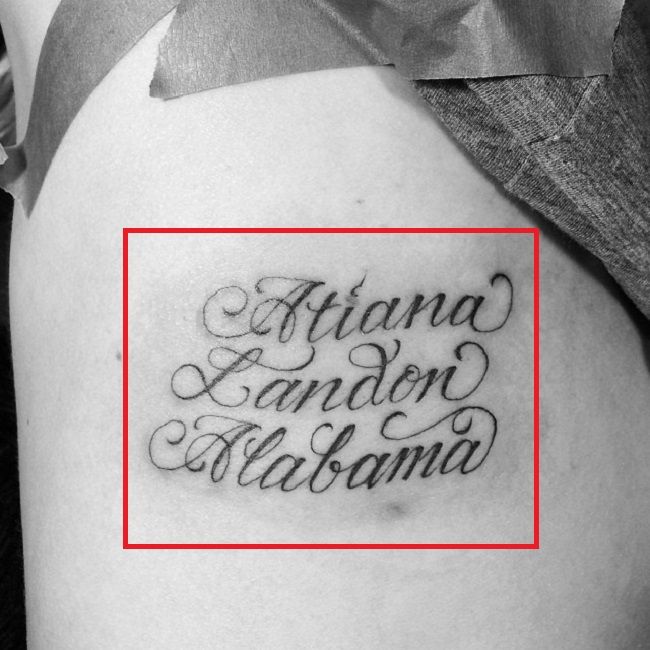 Meaning: Atiana, Landon, and Alabama are the names of the children of Shanna Moakler. She got this tattoo inked in November 2013 by the tattoo artist, Chuey Quintanar. On November 26, 2013, she uploaded the picture of this tattoo on her Instagram handle with the caption, 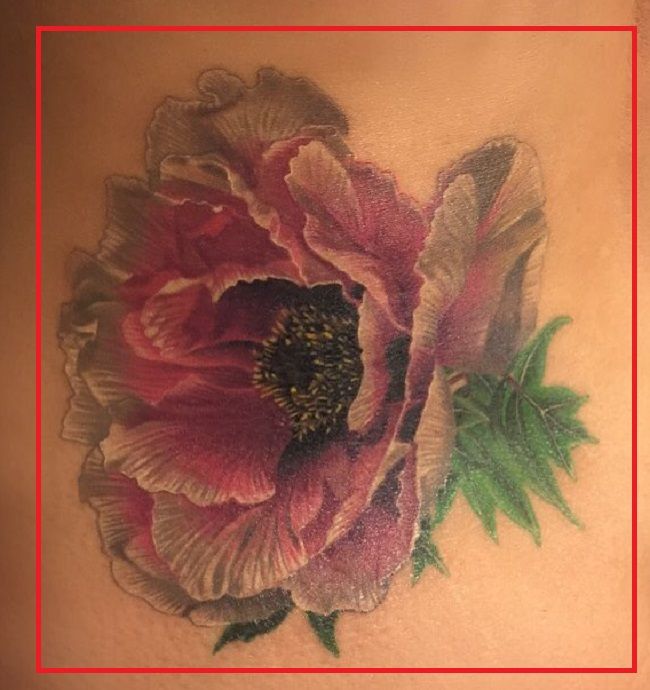 Tattoo: ‘Peony ‘ tattoo on her lower back.

Meaning: Shanna got this tattoo inked in April 2016, by the tattoo artist, Philgarcia. On April 2, 2016, she uploaded the picture of this tattoo on her Instagram handle with the caption,

Now that my tattoo is all healed I can show u a pic! Ty @philgarcia805 it healed beautifully!!” 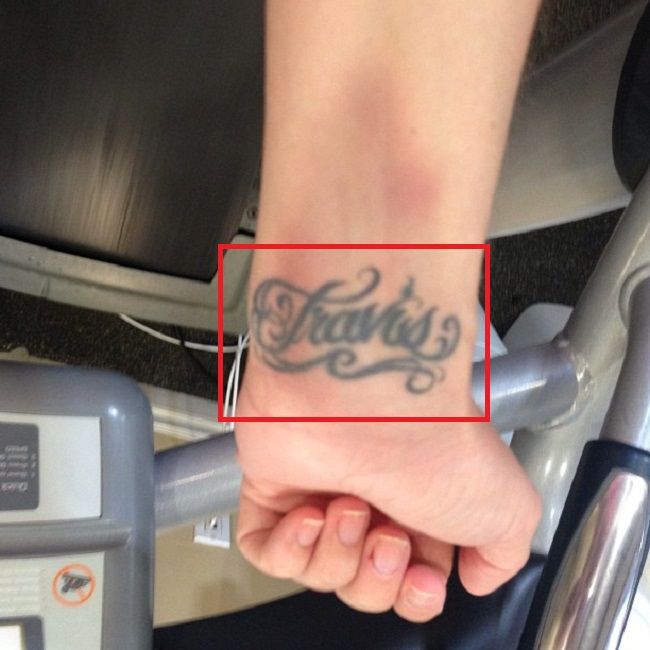 Meaning: Travis is the name of her ex-husband with whom she got married on October 30, 2004. She got this tattoo inked when she was married to Travis (2004-2008). However, things between the couple didn’t go well and they legally got separated in 2008. Since the separation, she went under several laser treatments to get this tattoo removed. In May 2021, she took her last laser treatment from Nurse Jamie to finally get rid of this tattoo after years of struggles.

On May 15, 2021, Shanna uploaded the video of her tattoo removal treatment on her Instagram handle with the caption,

Nurse Jamie uses her newest and most powerful laser to erase the remaining of her wrist tattoo!!!” 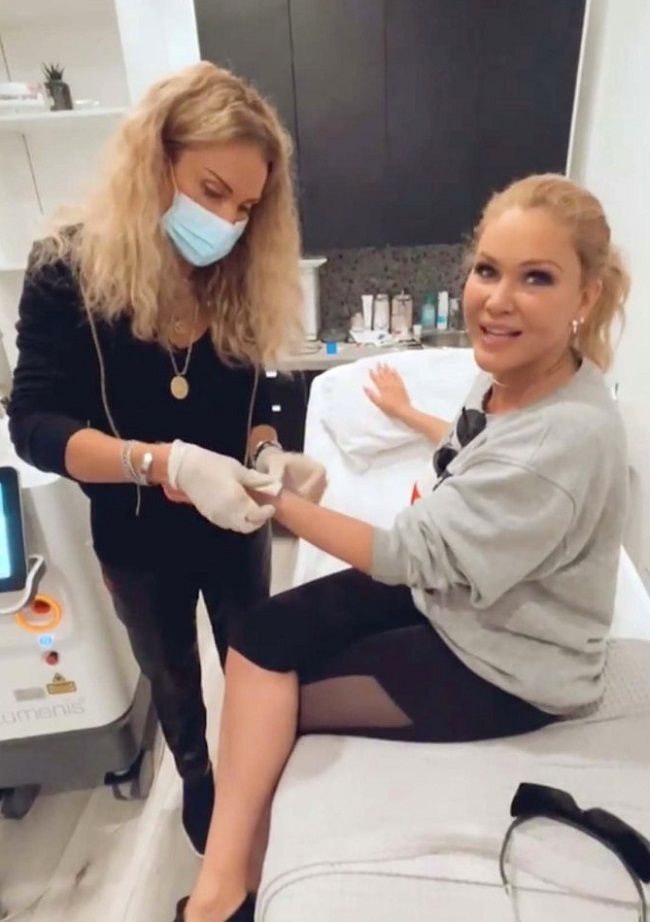 Shanna Moakler getting the final session of laser tattoo removal for removing her ‘Travis’ tattoo by the nurse Jamie on May 15, 2021 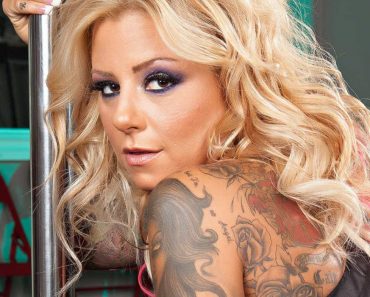