Steve Austin is an American actor, tv host, producer, and retired professional wrestler. He competed in the WWF and adopted the name, “Stone Cold” Steve Austin. He is also known as “Stunning” Steve Austin, a name he got while competing in the WCW. Austin is regarded as one of the best wrestlers in the world and is a six-time WWF Champion, a four-time WWF Tag Team Champion, a two-time WWF Intercontinental Champion, and a one-time Million Dollar Champion in WWE. He is also a WWE Hall of Famer. 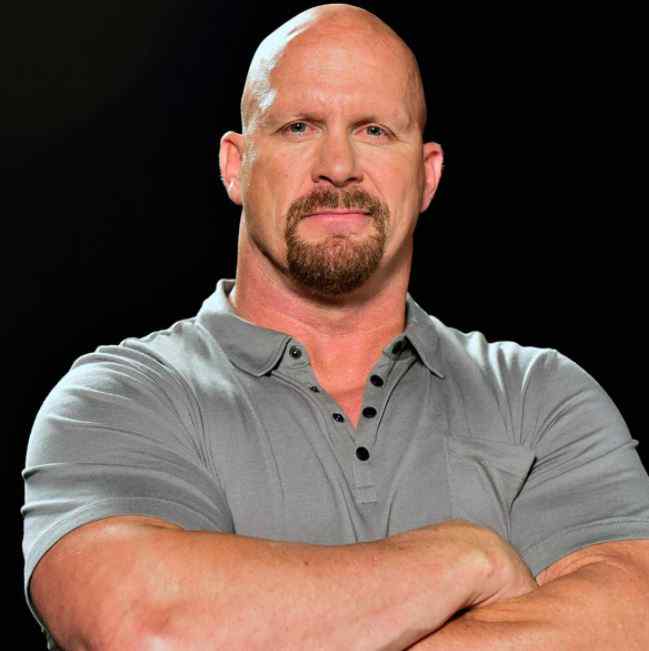 Steve only has three tattoos on his body but they represent a lot for him. Let us take a look at them and the meanings behind them. 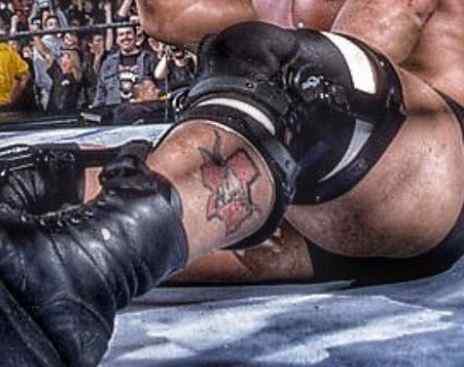 Meaning: This is a very popular tattoo in America, especially in Texas, and symbolizes protection, courage, strength, and toughness. It also represents the University of Texas. 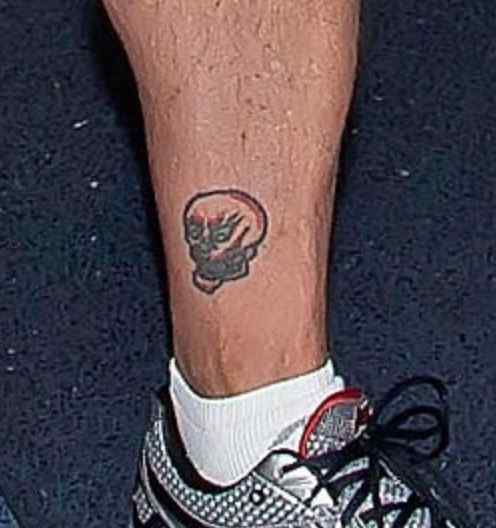 Tattoo: The inside of his left leg has a tattoo of a skull on it that has a flaming pattern on it.

Meaning: The tattoo of the flaming skull represents his logo. It also appears on his TV show, “Steve Austin’s Broken Skull Challenge” 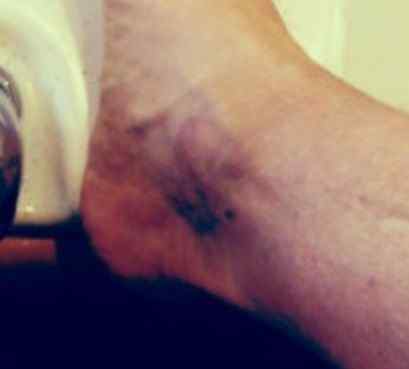 Tattoo: There is also a small design tattooed on the inside of his right ankle, near the bone. 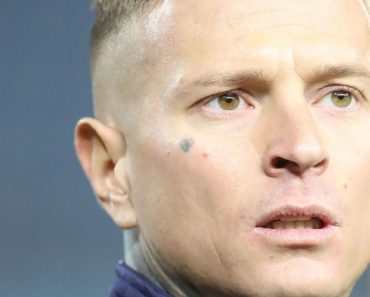