Stefan Kretzschmar, now a retired professional, who used to play for SV Blau-Weiß Spandau is the best-known German handball player. He was an Olympic silver medal winner in the year 2004 for the German team. Stefan has multiple tattoos that adorn his athletic body. Let us explore his tattoos and their meanings. 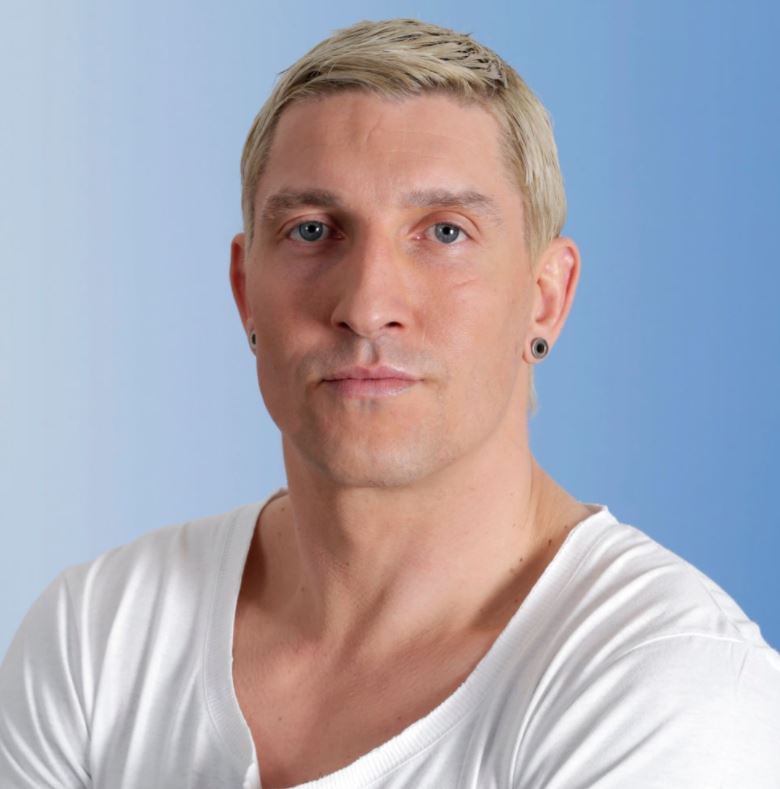 “I don’t know if it’s an addiction. I just like it. I also like to see myself as an overall concept and can’t wait until it’s finished. However, it is then sad that it is finished because nothing more will come after that. You only have this one body, you have to be careful with it.”

Tattoo: On his left bicep there is a tattoo of the Grim Reaper.

Meaning: Grim reaper or the tattoo of death contains a skull along with a cross, and some fire burning waves in the background. People get this tattoo as the symbol of the fact that they are brave and courageous and also, that they are living their lives happily irrespective of the sorrows, accidents, and all the pain of their everyday life. However, Stefen got this tattoo at the time when his first relationship came to an end and it left him so heartbroken that he got this death tattoo inked on his body.

“The Grim Reaper is a symbol of death. At that time I lived in Berlin. Unfortunately over a tattoo studio and my first big love finally came to an end after a two-year on-off time. I thought to myself, stop now, that has to be manifested now, that this relationship is really over and I had death tattooed as a motif”. 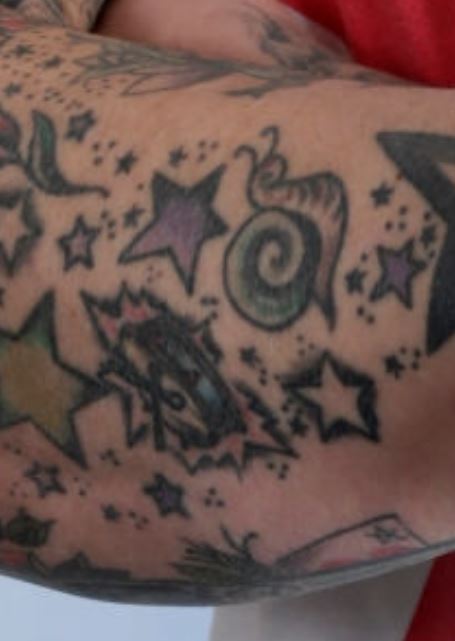 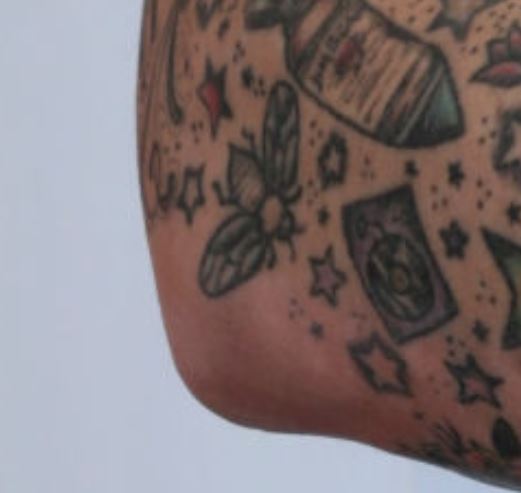 Tattoo: On his right forearm there are multiple stars inked, followed by the playing drum, a honey bee, wasp, a rocket, a snail, and also a small rose.

Meaning: Stars are considered to be the source of guidance and direction in life. Also, people may get a star inked to feel close to God and heavenly aspects. A rose is the symbol of love. Whereas a honey bee symbolizes loyalty and hard work. 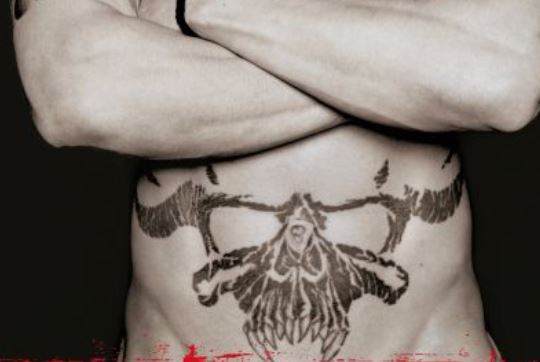 Tattoo: Across his abdomen, there is a devil inked.

Meaning: Devil tattoo is the most common method used to show your wickedness. 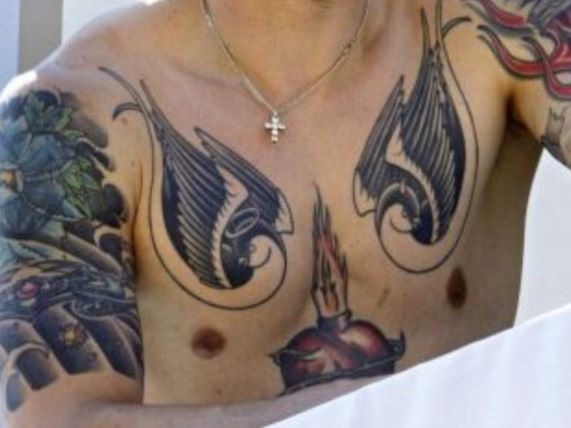 Tattoo: On his chest, there is a pair of swallows inked.

Meaning: Pair of swallows are the symbol of love, peace, and commitment. Also, they are believed to be an important symbol in the Christian beliefs according to which swallows symbolize freedom and independence and the power of individuals to distinguish between right and wrong.

Tattoo: On his right forearm there is a big blue flower inked along with black vertical stripes inked under it.

6. ‘La Familia-Heart with a Dagger’ Tattoo 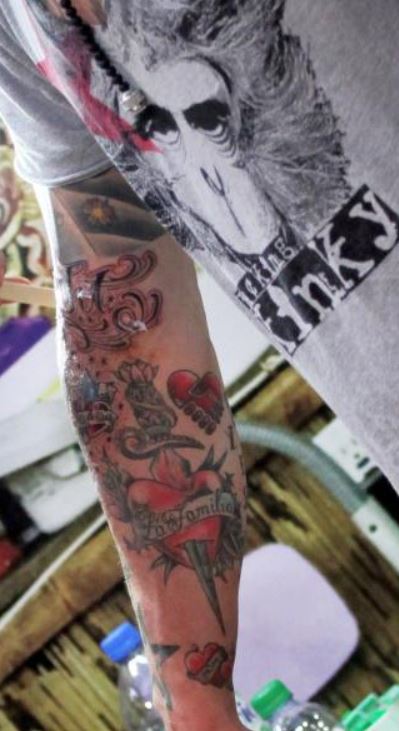 Tattoo: There is a small heart with a dagger piercing through it inked on the inner side of his right forearm. In the center of the heart, there is a banner wrapped around which contains the words, ‘La Familia’.

Meaning: ‘La Familia’ stands for ‘The Family’. The heart with a dagger is the symbol of protection and bravery. Stefan got this tattoo for the love for his family and how he wishes to protect them and be their guardian forever. 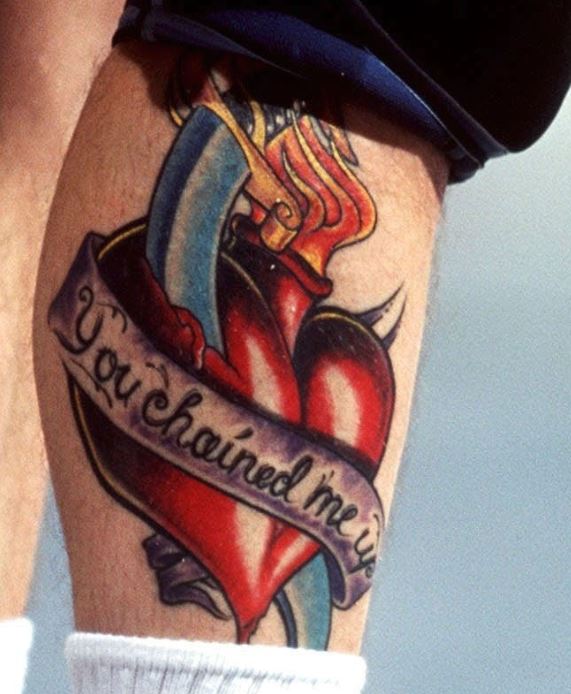 Tattoo: On his right leg, there is a burning heart inked which carries a banner wrapped around it that contains the writing as ‘You chained me up’.

Meaning: The burning heart tattoo is a symbol of love and passion. It is also considered to be the sacred symbol and termed as Sacred Heart. However, Stefan got this tattoo out the love for his girlfriend. 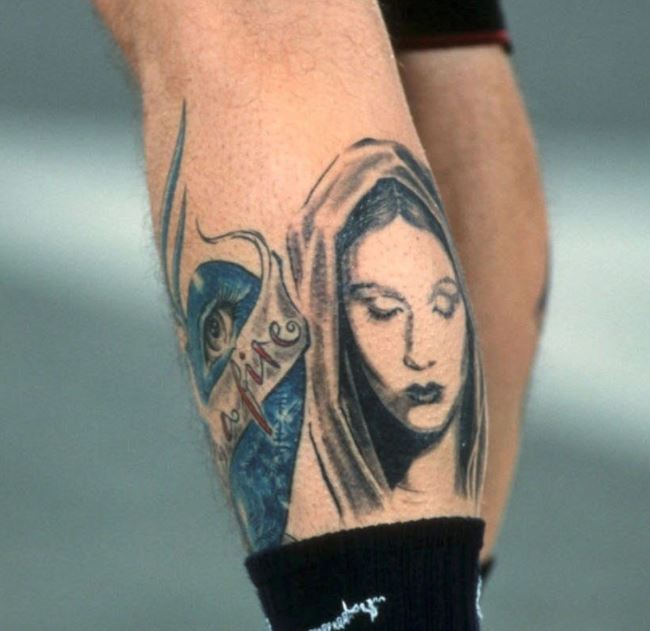 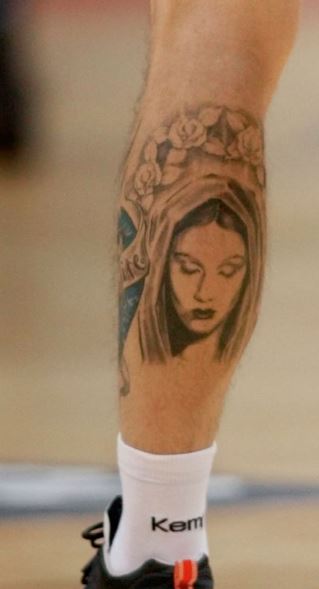 Tattoo: On his left leg there is another female portrait inked.

Meaning: The portrait was modified when Stefan got the garland of roses inked on the top of her head. It is the face of his girlfriend, ‘Doreen Dittrich’. He got this tattoo done in the year 2003. 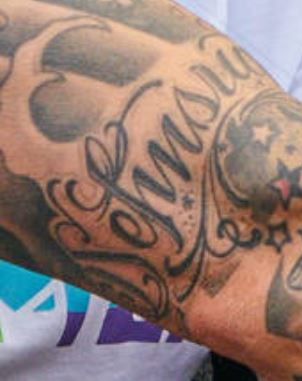 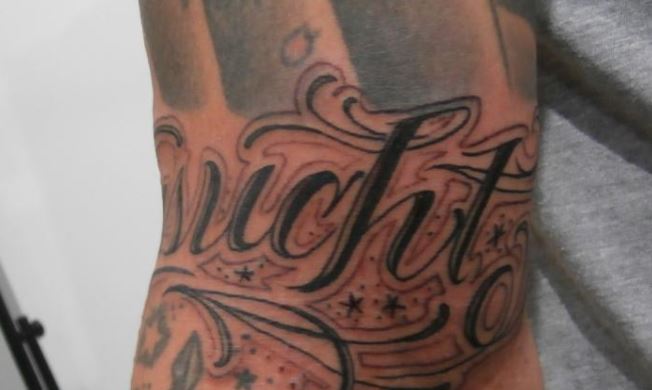 Longing is the drive for everything and stands for the state in which I am always. You are getting tattooed today by the American James Hamilton from “Miami Ink”. Why? I’ve always wanted one from him. I’m so proud that I’m getting a tattoo from him today. In the tattoo scene, I see him as a hero and I really like him. 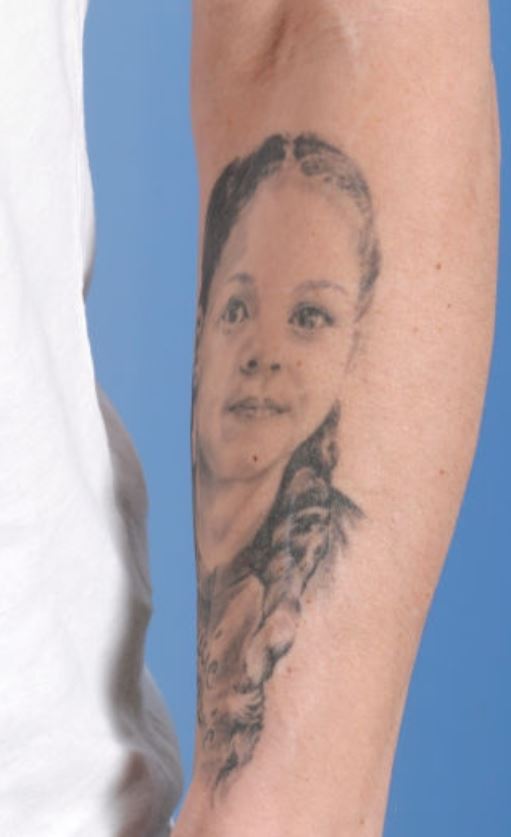 Tattoo: On the inner left forearm, Stefan has got the portrait of a girl inked.

Meaning: The portrait is of his daughter, Lucie Kretzschmar.

“The portrait of my daughter. This is also the most obvious thing you can see right away. There are stories about the other tattoos, some of which have unfortunately already been found out, although I would have liked to keep them to myself. But of course, it always has to do with love or friendship.” 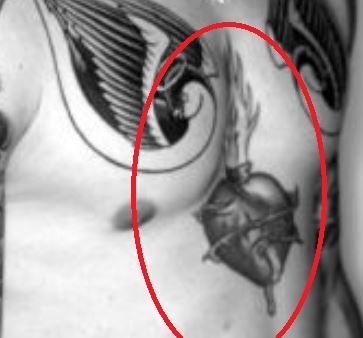 Tattoo: On his chest, there is the Sacred Heart of Jesus inked.

Meaning: The Sacred Heart of Jesus Christ is the symbol of undying love for mankind. The tattoo tells us about the deep faith and bond which Stefan’s shares with Jesus Christ and how he wishes to seek his blessings upon his life. The tattoo shows us the heart which is wrapped with the string of thorns and the flame arising from the top which symbolizes the divine light of love. 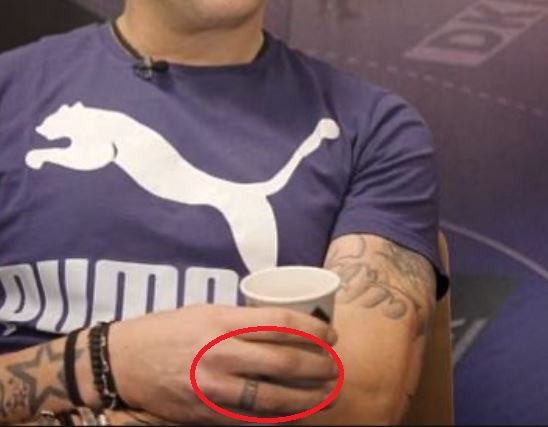 Tattoo: Band on his ring finger. 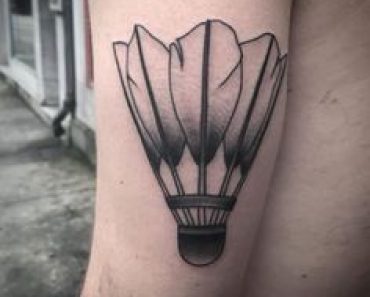