Vanessa Ferrari is a well-known Italian artistic gymnast. Merely at the age of 15 years, Vanessa won the all-around World Championship of 2012. She succeeded in becoming the first female Italian Gymnast to have brought home the gold medal. Vanessa has competed in 2008, 2012, 2016, and 2020 Summer Olympics also achieving the silver medal in the 2020 Olympics for the floor exercise final event. Just like other sportsmen, Vanessa also has few body tattoos. Let us explore her unique body tattoos. 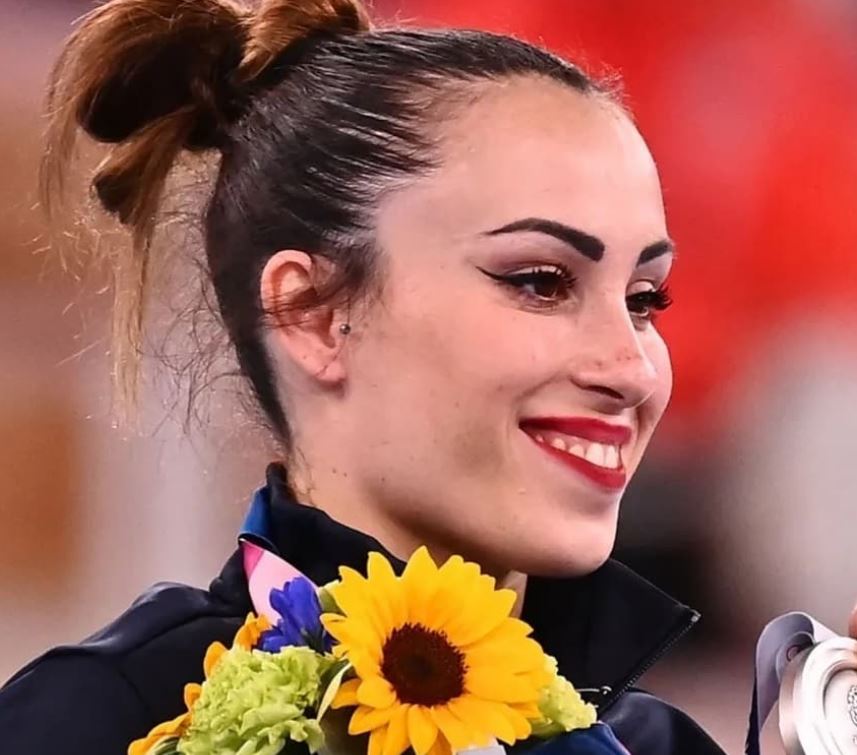 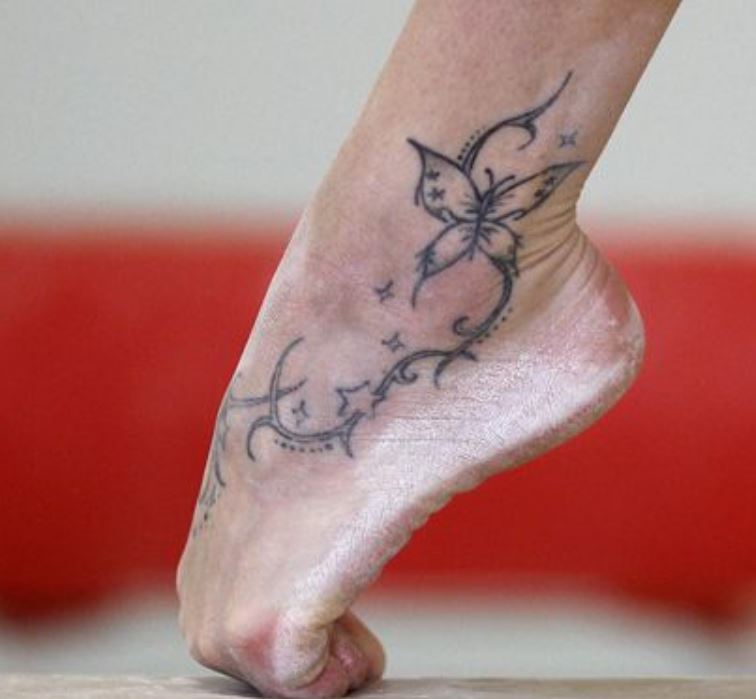 Tattoo: There is a butterfly inked in a beautiful design on Vanessa’s left ankle.

Meaning: This tattoo was revealed on her in the year 2012 during one of the practice sessions. The butterfly is the symbol of love, joy, feminism, hope, new beginnings, and change. The butterfly is also a symbol of romantic love and relationships. It is a common tattoo choice among young people especially women. 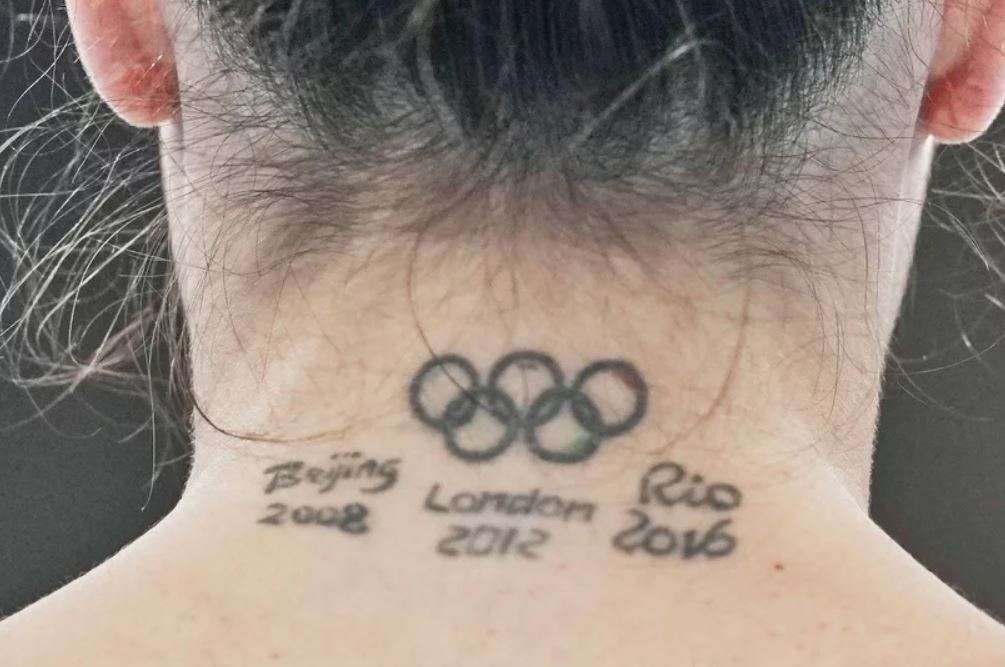 Tattoo: On her neck, Vanessa has got the tattoo of Olympic Rings. This tattoo was revealed on July 21, 2021, during her practice sessions. Below the Olympic Rings are the three years mentioned as Beijing 2008, London 2012, and Rio 2016.

We just wonder if her next tattoo would be an addition of Tokyo 2020!! 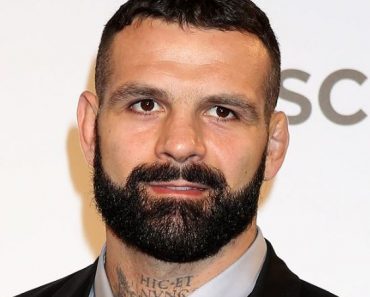 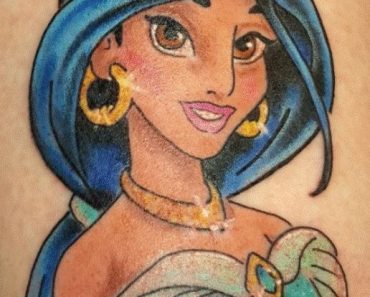