Alexander Yevgenievich Volkov is a  well-known Russian professional mixed martial artist. He currently competes for the UFC Ultimate Fighting Championship under the Heavyweight division. A professional MMA competitor since 2009, Alexander has got a tattoo that covers a major portion of his back. Let us explore its meaning. 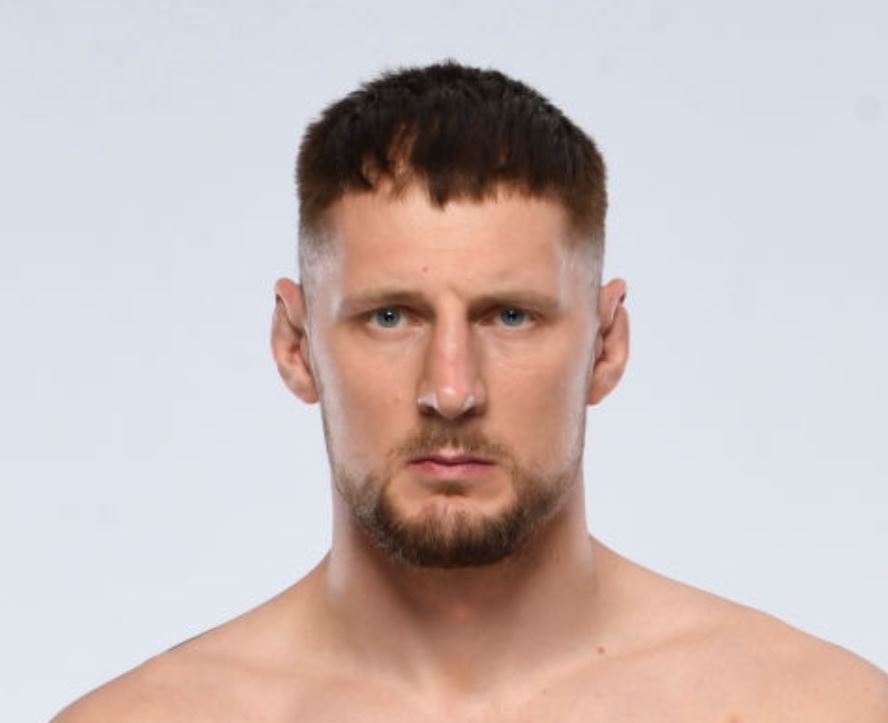 1. Samurai Helmet Tattoo on Back 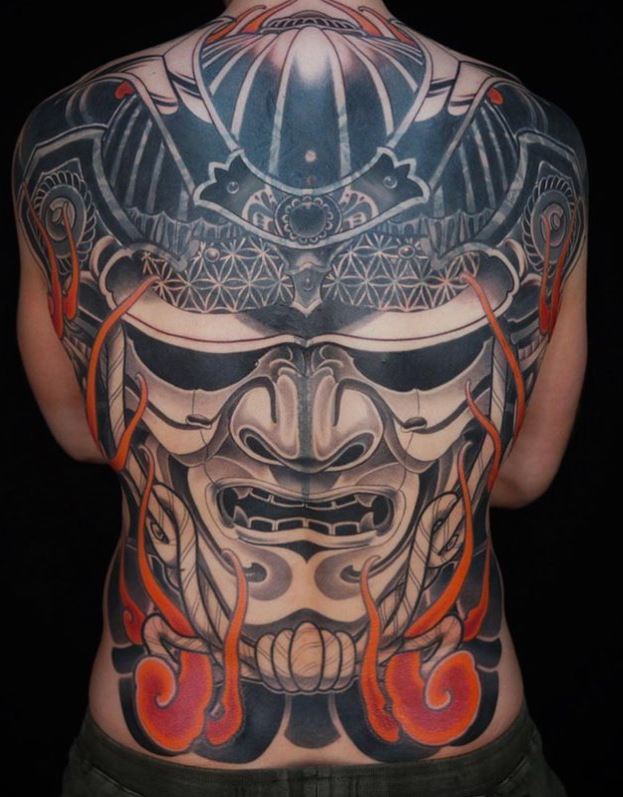 Tattoo: The stunning tattoo on Alexander’s back includes the Samurai Helmet. The tattoo is said to be the representation of a conflict between the two opposite aspects of life, i.e., life and death. Alexander’s tattoo artist, Maxim Kislitsyn, claims that the tattoo embodies the two alienable essences of the very being of the existence of this universe. It is said that the tattoo was completed in almost two weeks, counting to almost 55 hours.

Samurai helmet generally stands for courage, strength, determination, and the ability to defeat the evils of life.