Austin Carter Mahone is an American songwriter and singer. He used to perform covers on his youtube channel. Besides his albums, Austin has also starred as himself on Television in Big Time Rush, The Millers, and The Fashion Police. He has also appeared in a few Web Shows. Austin Mahone only has one tattoo on his body. Let us take a look at what it is. 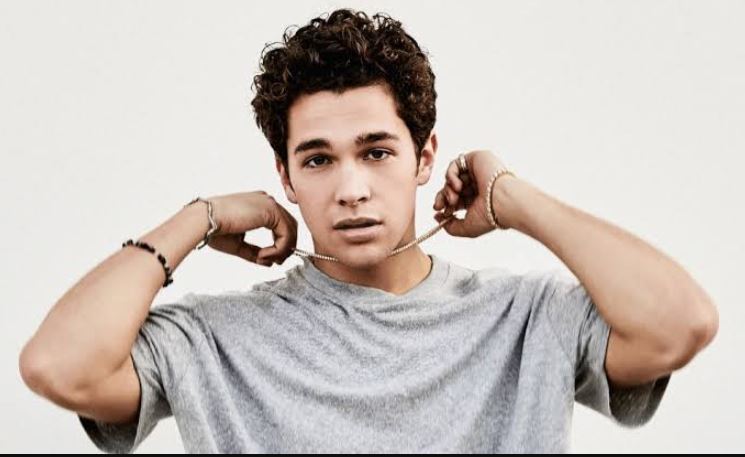 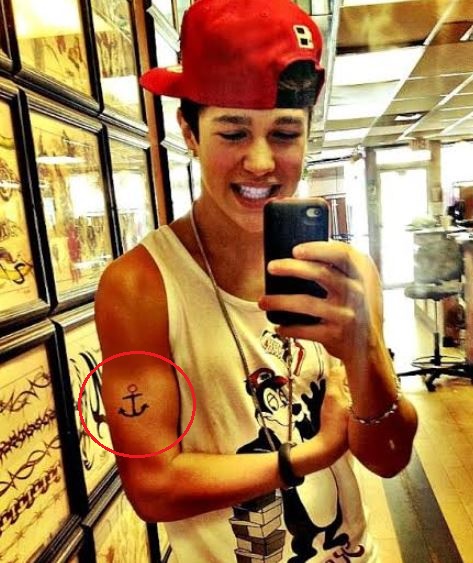 The upper right arm of the singer contains a tattoo of an anchor. 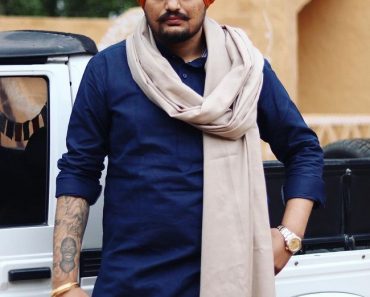