Jahmaal Noel Fyffe popularly known by his stage name Chip or Chipmunk is a British songwriter and rapper from the home of the spurs, North London. He came into limelight through his debut album, “I am Chipmunk” whose all the four songs were able to take a position in the top 10 US singles’ list. Chip is also a huge fan of the Football Club, Arsenal. Chip has multiple times claimed that he wanted to become a professional footballer before choosing the music industry as his career path. Just like other rappers, Chip has also taken his position in getting a good number of tattoos inked on his body. Let us explore his tattoos and see what meanings do they hold for him. 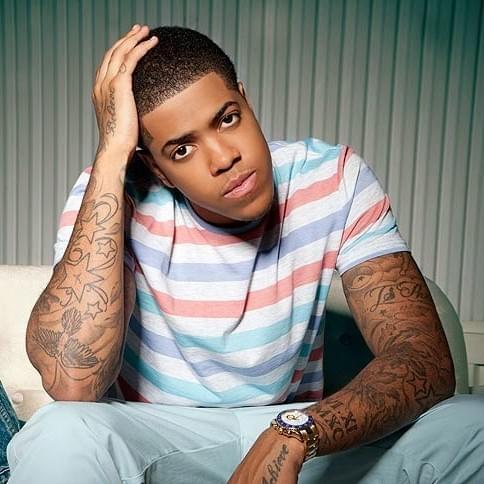 “I’m definitely addicted. My back is next. I’ve even been thinking of getting some on my eyelids so that when I’m asleep my eyes are open”.

Tattoo: Across his chest, there is a tattoo that says, “Situations Make A Man”.

Meaning: It is a self understandable quote that points to the reality of life that a person and his personality keeps on moulding as per the situations. He works hard at one time, fails badly, he learns a lesson changes himself and then, becomes stronger. 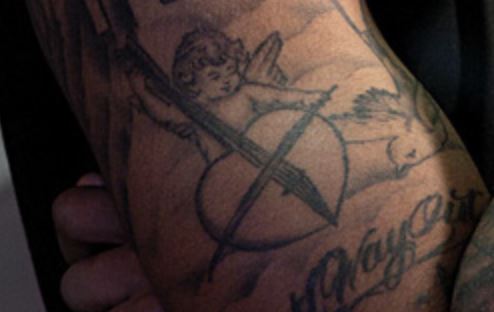 Tattoo: On his right bicep there is a cherub inked.

Meaning: Cherub is represented as the highest order of angel which depicts the relation between God and heaven. They can’t be shown in different poses such as, holding bow and arrow, or holding a guitar, or as a baby angel. They are the symbol of reflection of the person’s religious beliefs i.e. Christianity and also, as the dedication of love for your guardian angel. 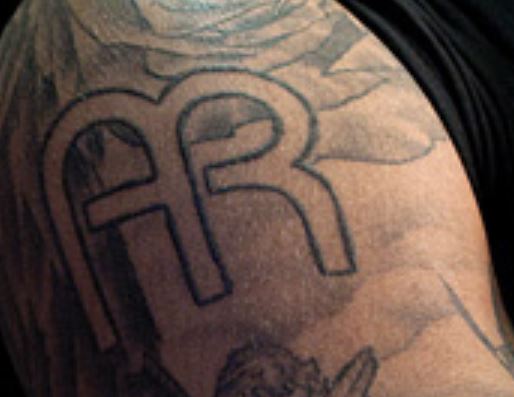 Tattoo: Chipmunks’ right bicep is tattooed with the acronym ‘AR’.

Meaning: AR is the short form that Chip has used to denote the football club, ‘ARSENAL’ which is a professional football club based in Islington, London, England. Chip always wanted to join Football professionally and he has been the biggest fan of the Arsenal club. 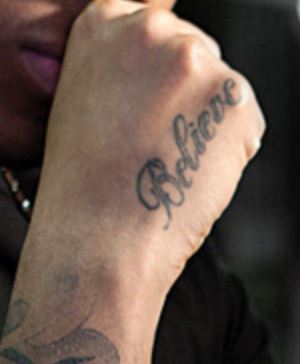 Tattoo: On the side of his right hand he wears an ink that says, ‘Believe’.

Meaning: People get this word tattooed on their body to keep themselves going in life, to keep them going ahead in life keeping their hopes alive in love, beauty, and goodness every day. 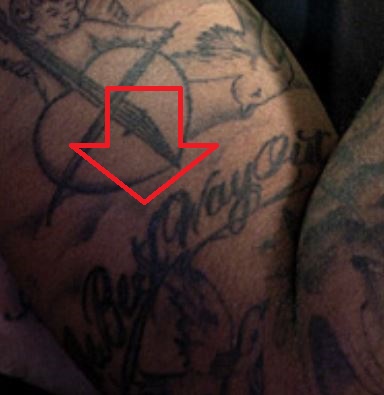 Tattoo: On his arm, we can see the short quote that says, ‘BestWayOut’. 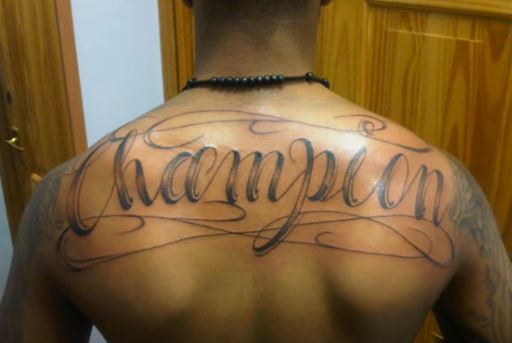 Tattoo: Chip considers himself to be the rapping God who never loses in his life whether professionally or in personal life. He has always been confident about himself, his strong faith in himself and his will led him to get this tattoo inked. 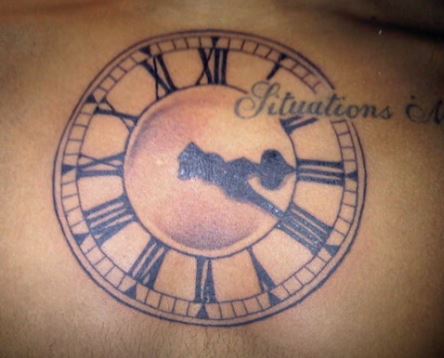 Tattoo: On his cleavage Chip got a wallclock inked. Wall clock inks hold a special relevance depending upon their designs. It can represent life or death. But, Chips’ tattoo incorporates his earlier quote tattoo that shows a collaboration between both the tattoo meanings.

Meaning: The quote that says, ‘situations make a man’ collaborated with the clock means to focus upon the bad times of Chips’ life which have turned him into a strong and independent person. 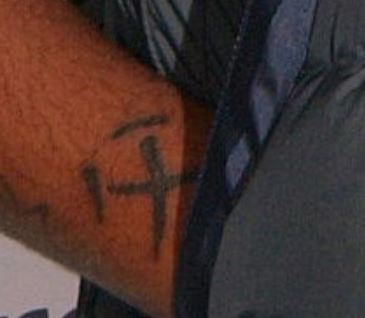 Tattoo: There is a cross liked on Rapper’s right forearm. 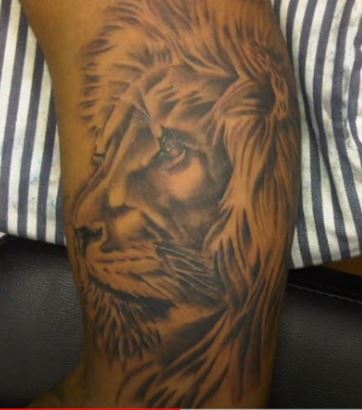 Tattoo: Chipmunk’s left forearm is inked with a huge portrait of Lion.

Meaning: Lion symbolizes bravery, confidence, and strength. More specifically, the lion tattoo on Chip’s body has been his own decision to let people know of his lionhearted personality.

Tattoo: Chip’s continuous believe in hope, love, and peace is observable from the word tattoos on his body. Two of these can be seen inked near his collar bones as ‘Love’ and ‘peace’. 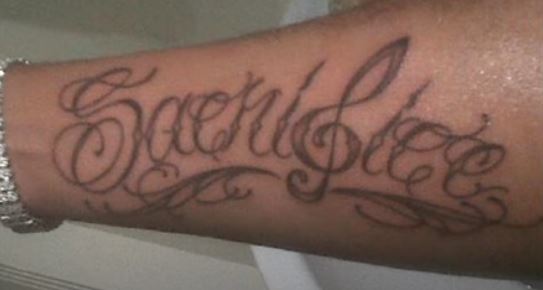 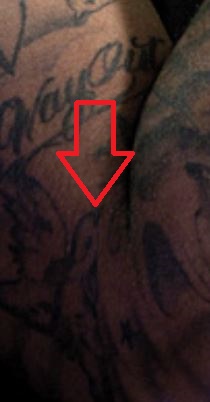 Tattoo: Under his cherub tattoo there is a hummingbird tattoo inked.

Meaning: Chip’s idea of flying high in his life and soaring the heights of success is reflected in his tattoos too. The tattoo of a hummingbird on his right forearm symbolizes his zeal towards achieving heights of happiness and success in life. 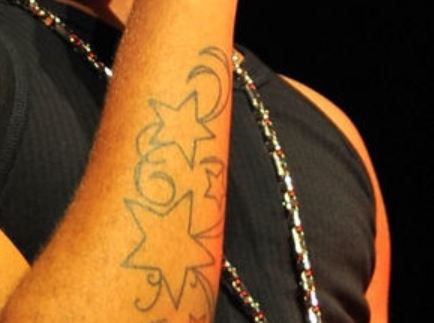 Meaning: Stars are the symbol of guidance for us and reflecting the divine connection with God. So is the case with Chip, he claims to share very close relationship with God and his blessings. 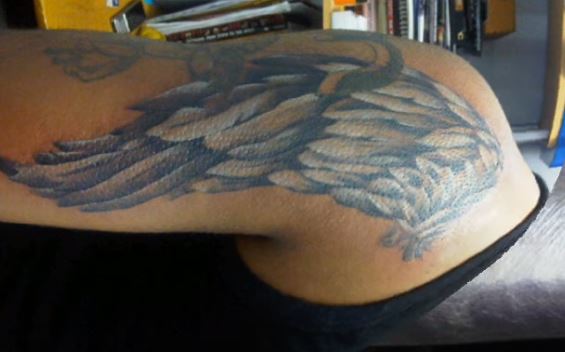 Tattoo: On his left shoulder, Chip has got a beautiful ink that shows us a big angel wing.

Meaning: Angel wings are symbol of deep devotion and connection with God. Also, the person may get angel wings in order to reflect his own independent and free-willed personality. 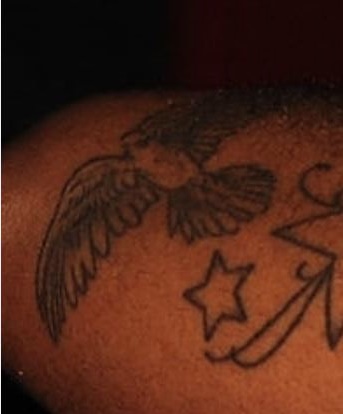 Tattoo: There is a toy tattoo that lies on his right forearm and shows us an eagle with open feathers and in flight mode.

Meaning: This tattoo shows us Chip’s aim of soaring above all and reaching the heights of success by overcoming the obstacles in his life with all the courage and bravery. 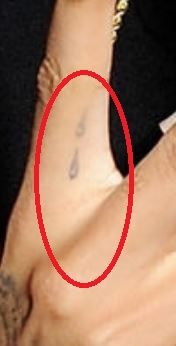 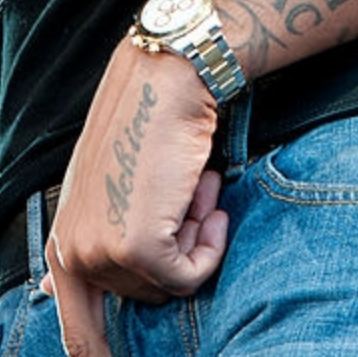 Tattoo: Believe and Achieve inked on his right and left hand, respectively.

Meaning: Chip’s body tattoos are the best way which he has used to reflect his own personality and his life aims’. Chip once said that his decision to get these two words inked as ‘Achieve’ and ‘Believe’ were to keep himself motivated despite of all the difficulties that he faces while on the path 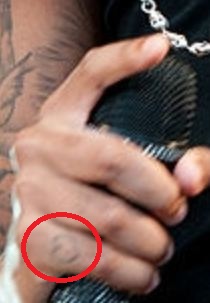 Meaning: Heart is the symbol of love and romance. 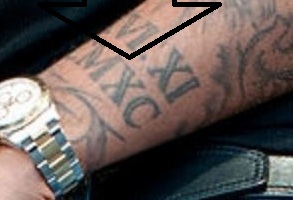 Tattoo: On his left forearm just above his wrist, he has got a tattoo of Roman numerals inked.

Meaning: Roman numerals represent his birthdate as he was born on 26 November 1990.

Tattoo: There are two roses inked on his upper body, one on each shoulder.

Meaning: Roses are the symbol of love, romance, and affection. 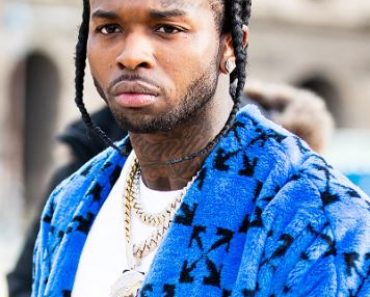 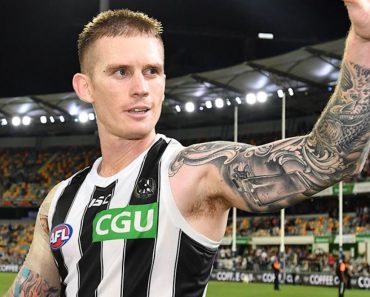 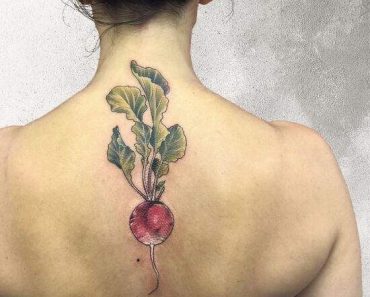