Osiris Jahkail Williams, better known as YK Osiris is an American singer, songwriter, and rapper. He rose to fame when his songs were remixed by Lil Uzi Vert and later signed to the Def Jam Records in 2019. His song, “Worth It” debuted at no 48 on the US Billboard Hot 100. Osiris only has three tattoos on his body. Let us take a look at them and the meaning they hold. 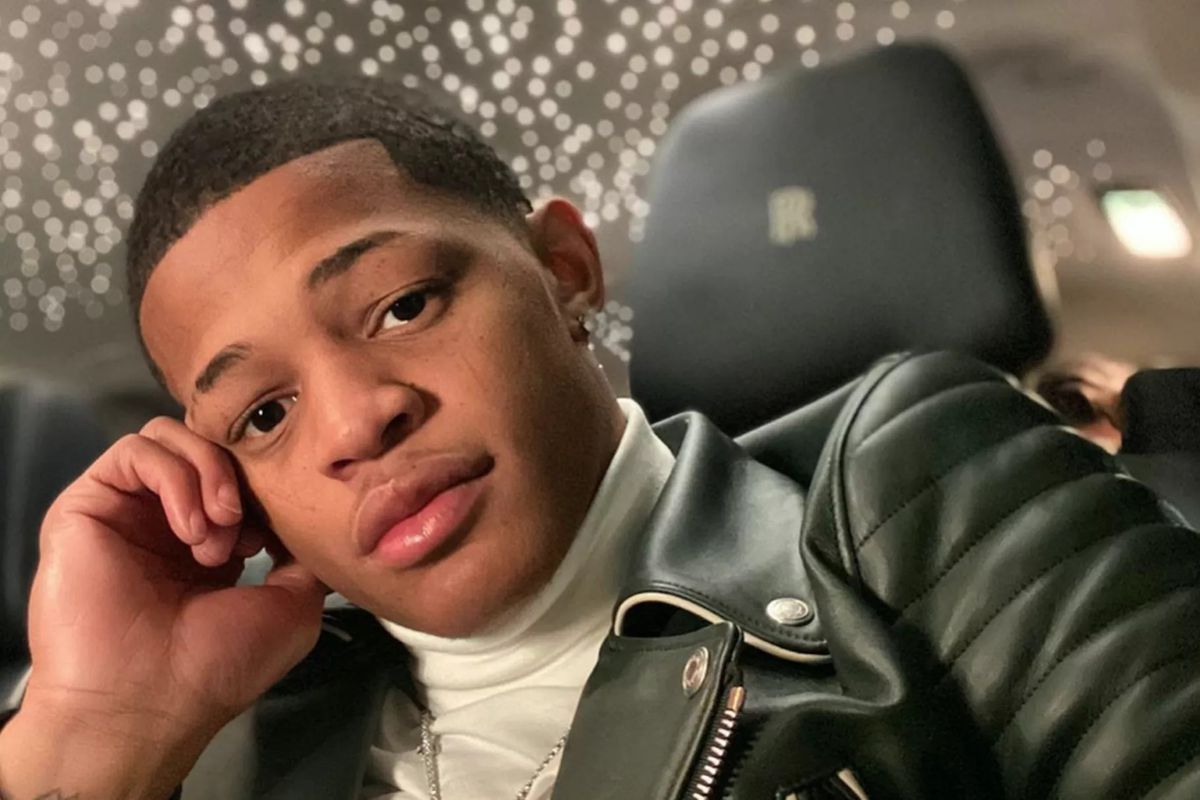 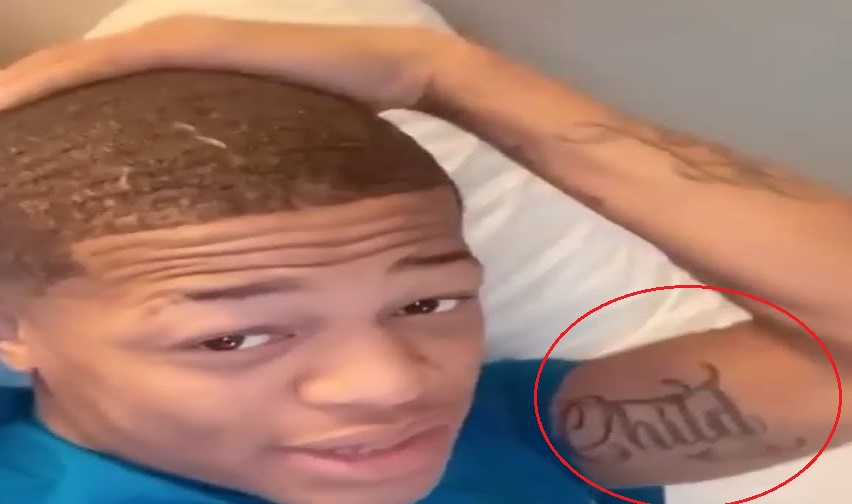 Tattoo: The left bicep of the singer contains the word, “Child” tattooed on it.

Tattoo: The side of his left forearm contains the word, “Loyalty” tattooed on it. 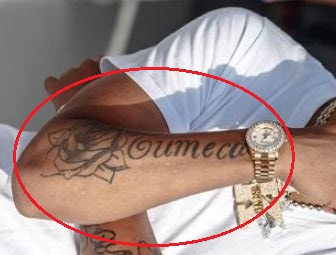 Tattoo: The side of his right forearm contains a large tattoo of a rose, just below his elbow. The name, “Tumeca” is also tattooed to the right of the rose. 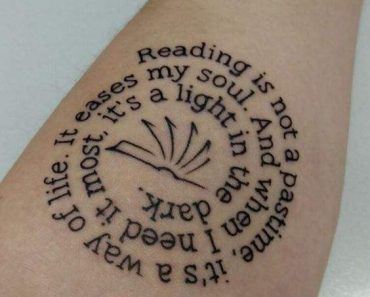 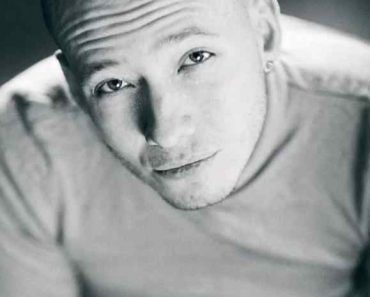 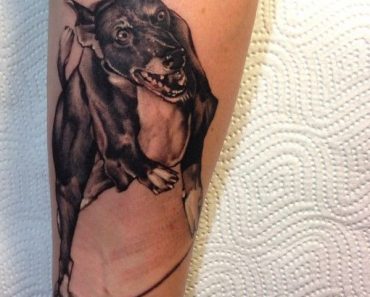