The 2-time Olympic gold medalist Hope Amelia Solo, professionally known as Hope Solo, is an American Soccer goalkeeper, who is a World Cup champion and was a goalkeeper for the ‘United States Women’s National Soccer’ team from 2000 to 2016. Hope got two tattoos inked on her body. Let’s scroll further to know more details regarding her these two tattoos along with their meaning. 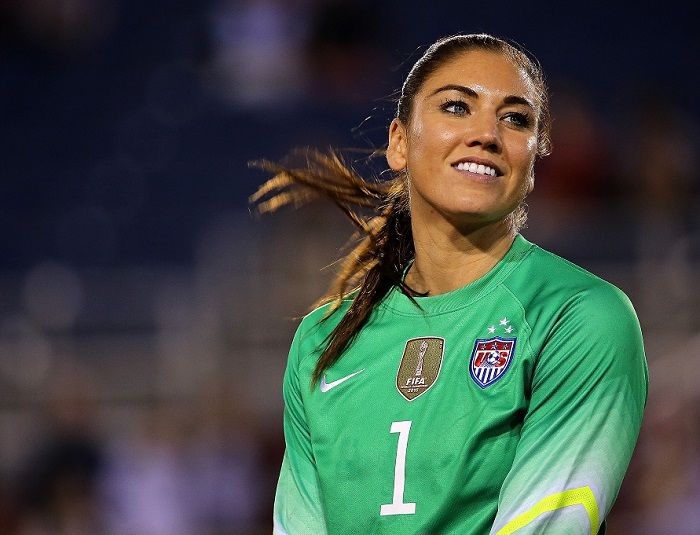 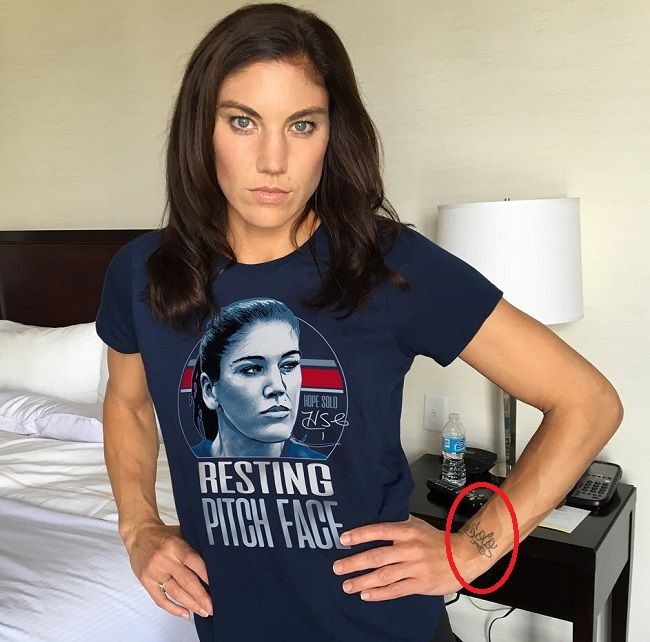 Meaning: Hope Solo got her name ‘solo’ inked on her left wrist. 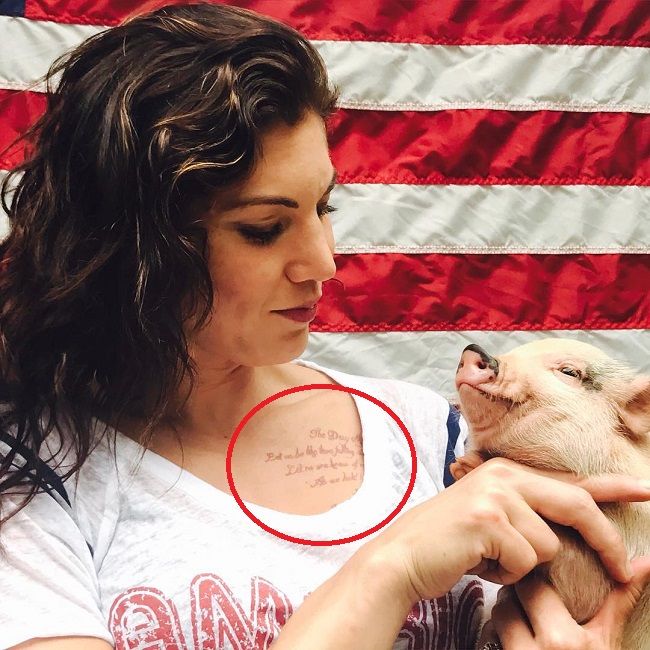 Tattoo: ‘Short Piece of Poem’ Tattoo on the left side of her chest.

Meaning: Hope Solo got the short piece of Hafez’s poem inked on the left side of her chest. It reads,

Let us be like two falling stars in the day sky.

Let no one know of our sublime beauty

As we hold hands with God

Into a sacred existence that defies-that surpasses

Every description of ecstasy and love.” 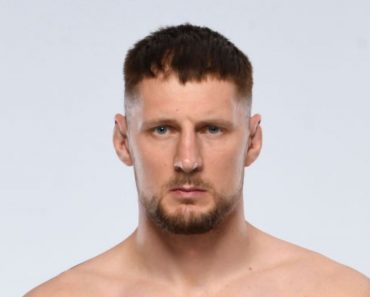