Monroe Jackson Rathbone V popularly known as Jackson Rathbone is an American Musician and Actor. He is mainly known for his role as Jasper Hale in the hit Twilight Saga Series. He has also starred in Molding Clay, Pary for Morning, and Travis and Henry. Jackson formed a band called 100 Monkeys along with two of his high school friends. Rathbone toured in 100 cities across the United States and also owns a production company, PatchMo Entertainment and a record company Jack Records. Jackson Rathbone has some of the weirdest tattoos on his body. Let us take a look at the ones he has and the meanings they hold. 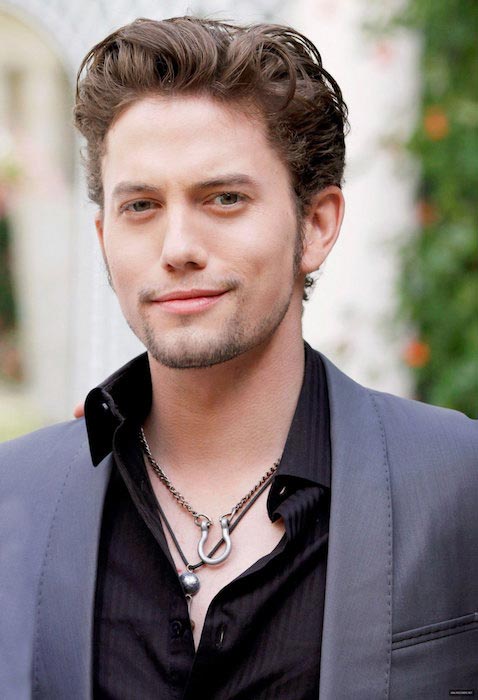 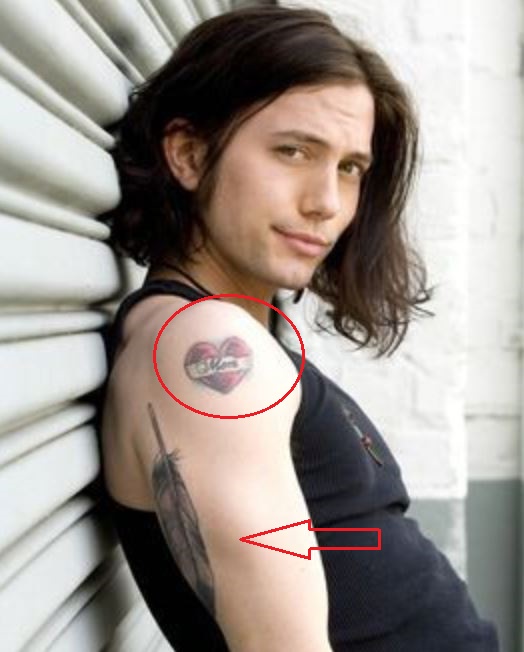 Meaning: The tattoo is to show his love for his mother, Randee Lynn Rathbone. 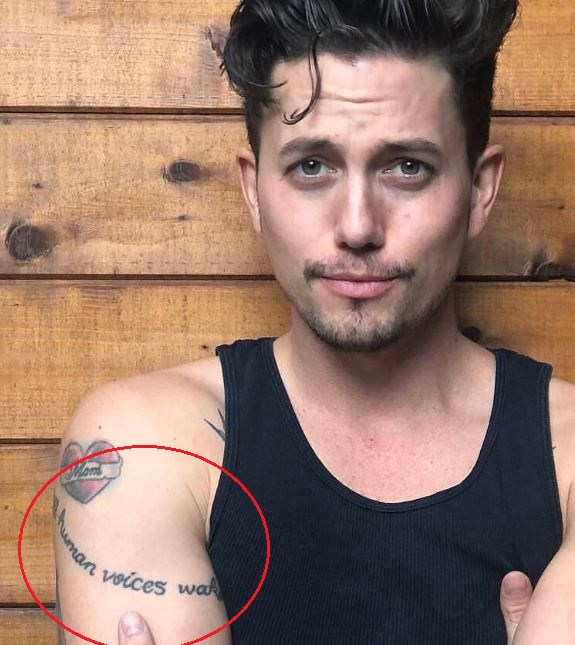 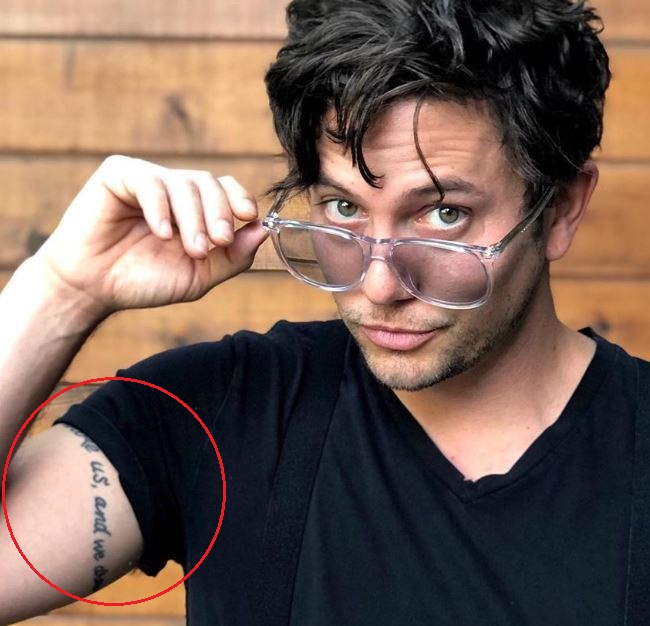 Tattoo: Jackson’s right upper arm contains a quote tattooed around his arm which reads, “Till human voices wake us, and we drown”

Meaning: The above line is the last line in the famous poem by T.S Elliot, The Love Song of J. Alfred Prufrock. 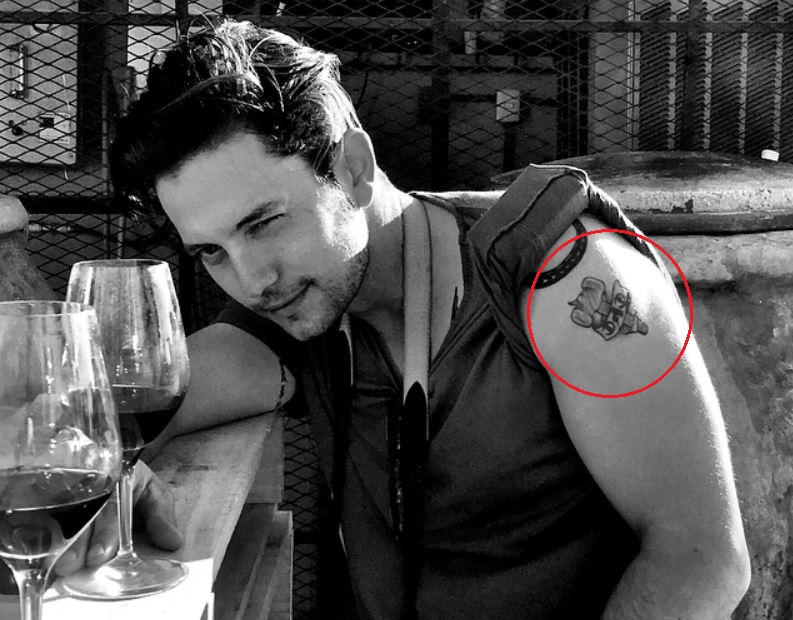 Tattoo: The left shoulder of the actor contains a tattoo of a hammer with a banner around it which reads, “DAD”

Meaning: The tattoo shows his love for his father, Monroe Jackson Rathbone IV. 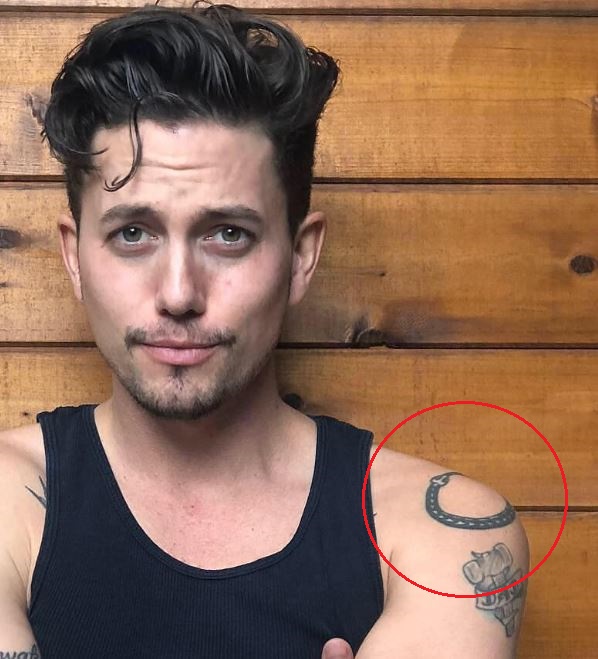 Tattoo: Rathbone’s left shoulder contains another tattoo of a band with an anchor pendant. 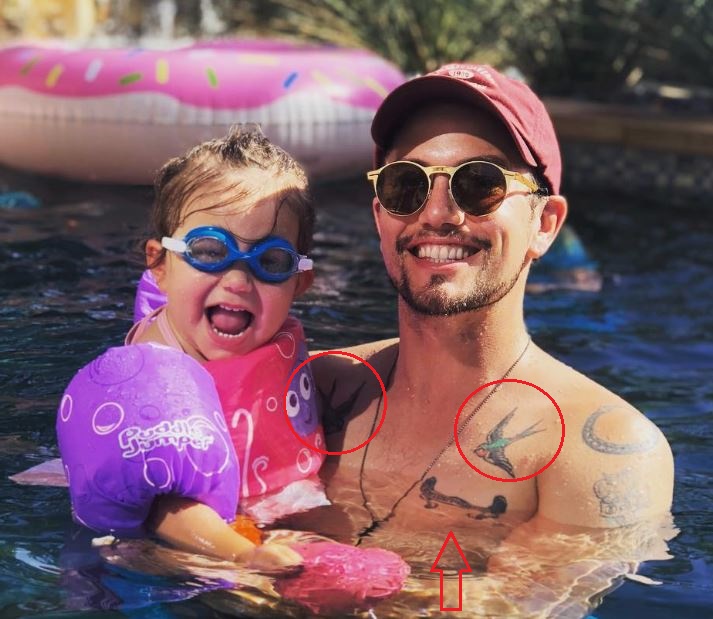 Tattoo: Both sides of his chest contain tattoos of blue sparrows flying towards his heart. His left pec also contains a tattoo of a banner with a few words written on it. 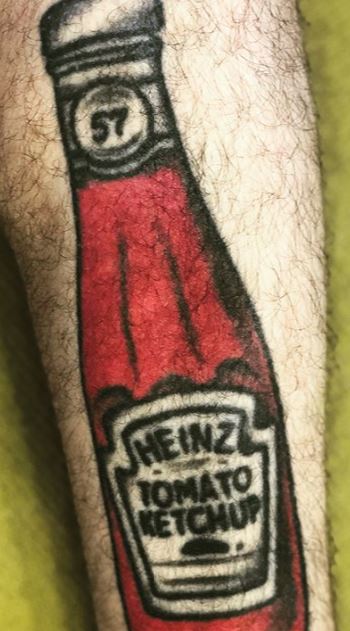 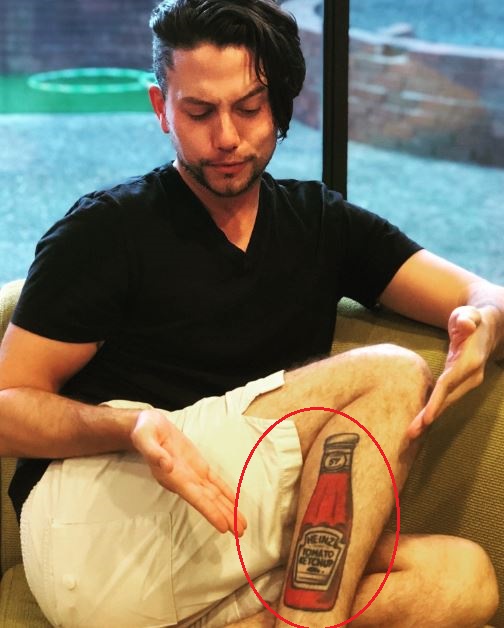 Tattoo: The outer side of the actor’s lower right leg contains a large tattoo of a bottle of the famous  Heinz Tomato Ketchup. 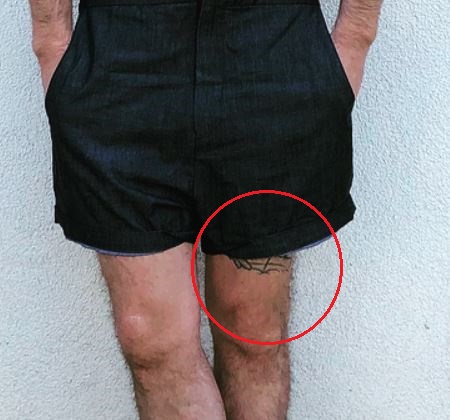 Tattoo: Rathbone’s left thigh also contains a tattoo which has not yet been fully revealed. 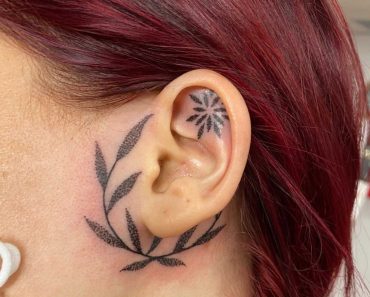