LaMarcus Nurae Aldridge is an American professional basketball player. LaMarcus plays in the NBA for the San Antonio Spurs. He played college basketball for the Texas Longhorns and was drafted in 2006 by the Portland Trail Blazers. After nine seasons, he signed with the Spurs in 2015 and has been a 5-time member of the All-NBA Teams and has also been named an NBA All-Star seven times. He is most famous for his fadeaway shot. 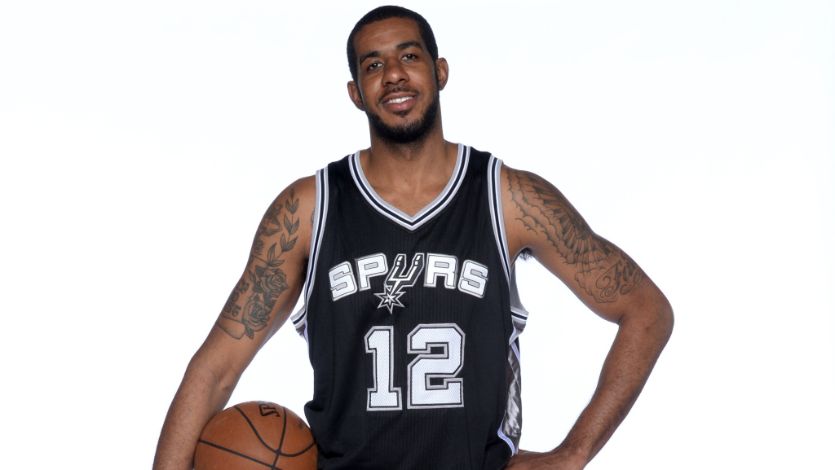 LaMarcus has only a few tattoos on his body but they hold great meanings for him. He describes his tattoos as “All my tattoos are thought out…I’ve never got a tattoo on a whim. Most of my tattoos have meaning and (are about) faith. Some guys just go get tattoos because it’s fun, but I didn’t do that.” Let us take a look at his tattoos and the meanings they hold. 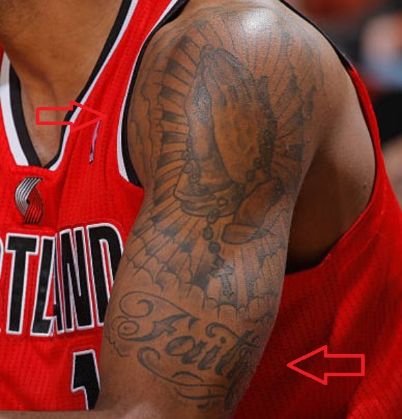 Tattoo: The left shoulder and upper arm of the player has a large tattoo of two hands joined in prayer on it. A rosemary bead necklace is also wrapped around the hands with a small cross hanging below the hands as a pendant. The tattoo is surrounded by clouds and rays of shine around the hands. The word, “Faith” is also tattooed below the whole design on his arm.

Meaning: The tattoo on his arm represents his religious views and faith. The tattoo is a popular Christian symbol, often selected to represent the power of Christ and prayer. While explaining his ink, LaMarcus said, “If I didn’t have faith, I wouldn’t be here, God kept me confident. God kept me working hard; helped me believe that I belonged here. Coming from where I come from, a lot of people don’t graduate, much less make it to the NBA” 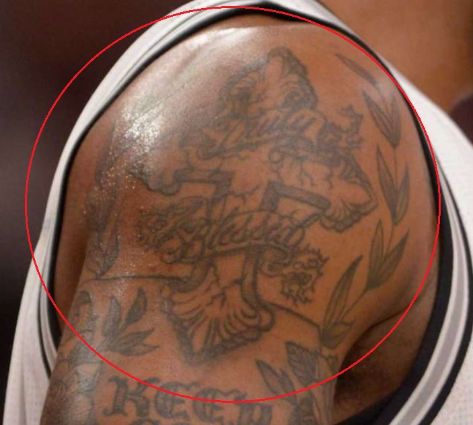 Tattoo: LaMarcus’ right shoulder has a giant cross tattooed on it. The cross also has two banners wrapped around it that have the words, “Truly” and “Blessed” written inside them. The whole design is completed by olive branches on either side of the cross.

Meaning: The tattoo of the cross on his arm represents his religious views and the sacrifice of Jesus Christ to save humanity. The words along with the cross, “Truly Blessed” show how deep his faith and belief go as he feels truly blessed to have achieved all that he has in his life and believes that he owes it to the almighty.

Tattoo: The right arm of the All-Star has another tattoo on it. Just below the cross on his right arm is a scroll tattooed on it with the words, “KEEP GOD FIRST” tattooed on it. The scroll also has rose flowers tattooed on either side that merge with the olive branches encasing his cross tattoo.

Meaning: The tattoo of the scroll and the words inside it is another tattoo tied to the player’s faith. The tattoo shows how he always puts God first and does not think about what others think of him, and follows his heart.

There is a tattoo on the player’s chest too that can be noticed in some of his photos but the player has not revealed the tattoo design yet. 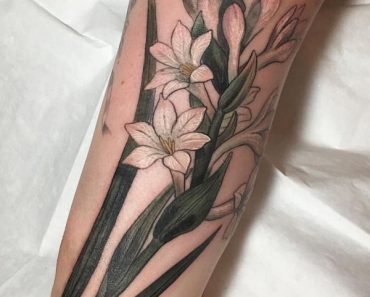 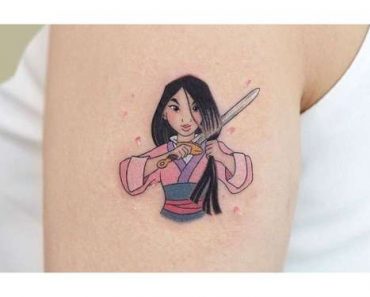 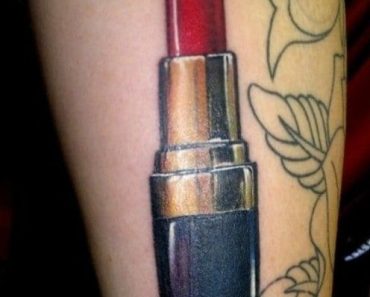 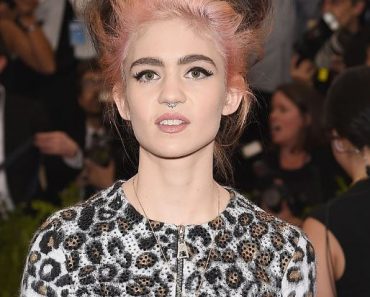