Niklas Süle,  a German Professional Footballer has got few tattoos on his body that speak of his religion, strength, etc. He began his international career at ‘Germany U-17’ and currently plays for FC Bayern Munich. Let us see what tattoos Niklas has and what meanings do they hold for him. 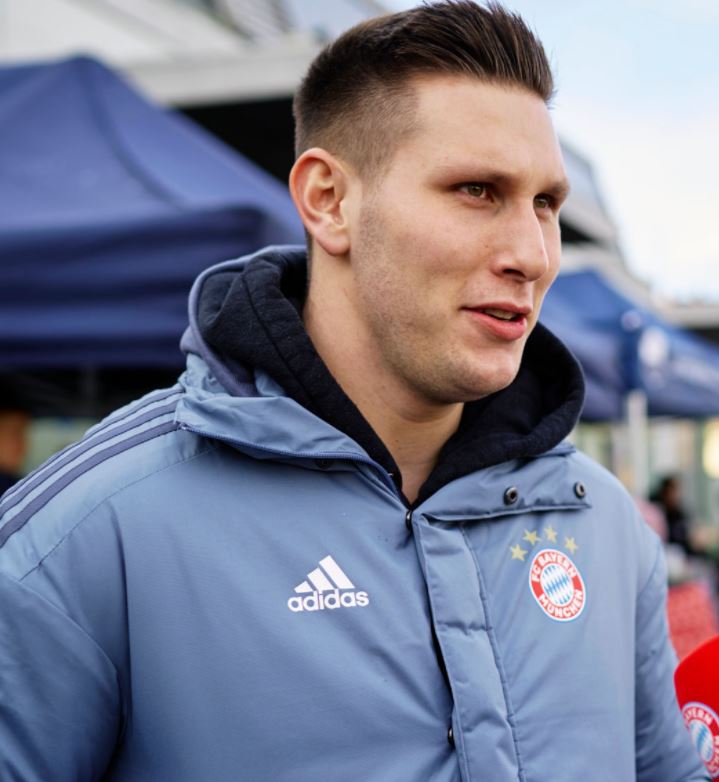 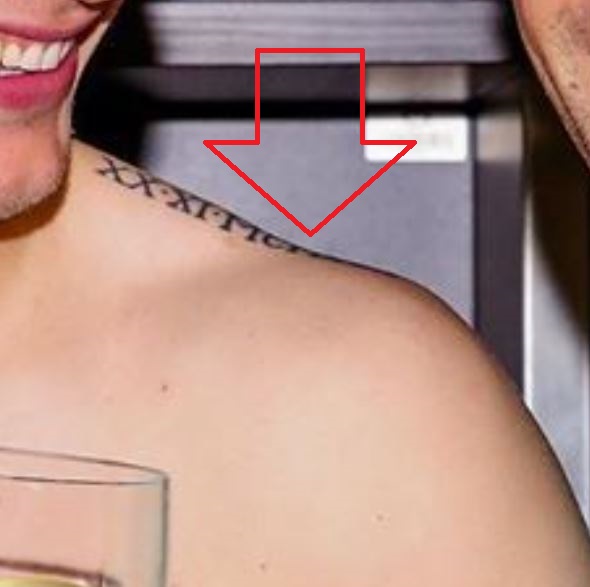 Tattoo: On his left shoulder blade, Nikla has got some roman numerals tattooed which can be read as, ‘XX.XI.MCM.’ 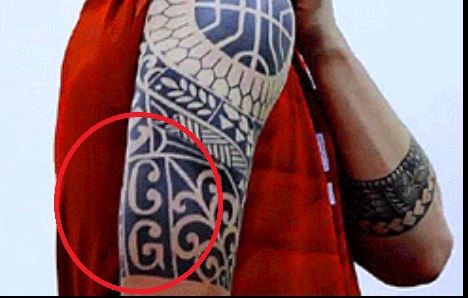 Tattoo: On his right mid-arm, there are two initials tattooed inside his existing tribal design as ‘C and G’. 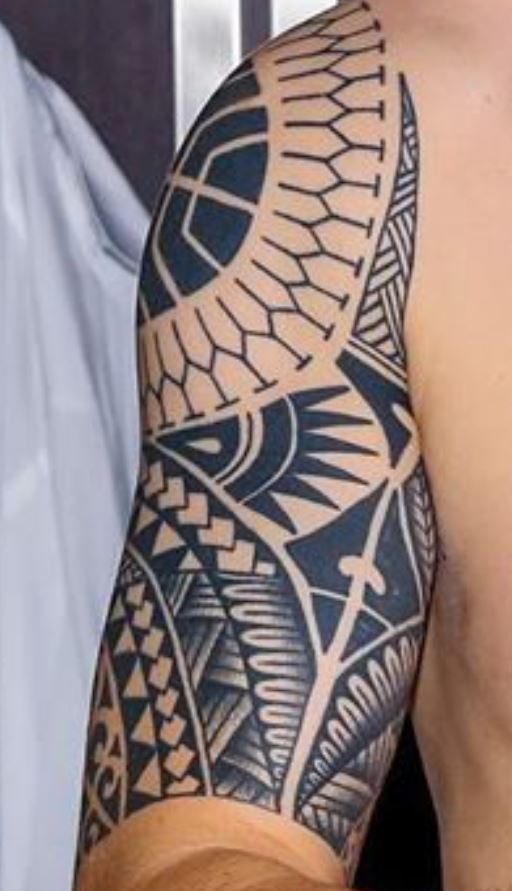 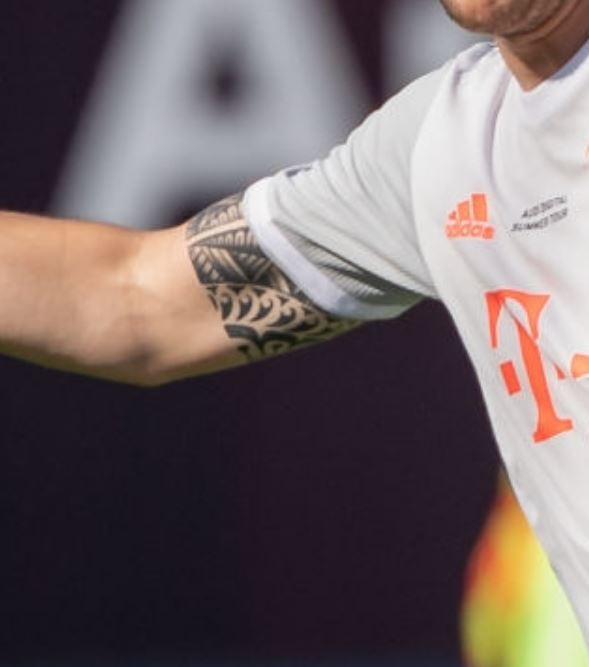 Meaning: tribal design tattoo is the way of showing one’s strength, confidence, and power. It is considered to be the most common design among young boys. 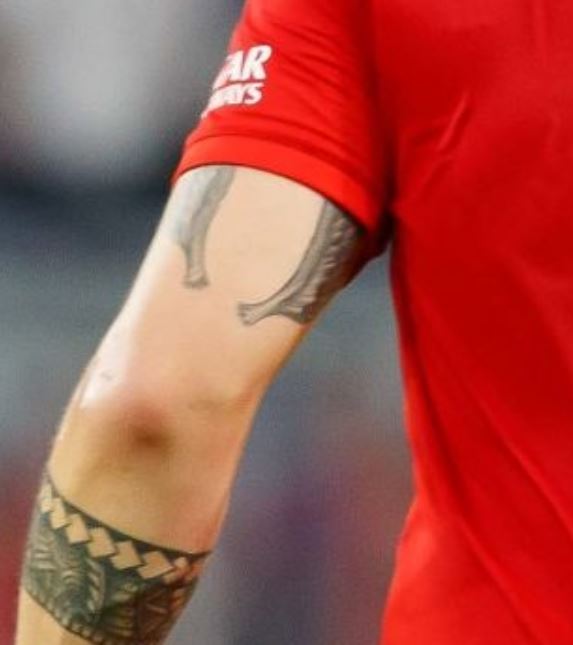 Tattoo: There is a pair of angel wings tattooed on the backside of Niklas’ left bicep.

Meaning: Angel wings are the token of good luck. They basically represent the person’s faith in Christianity and his desperation to feel closest to Jesus and seek his blessings. 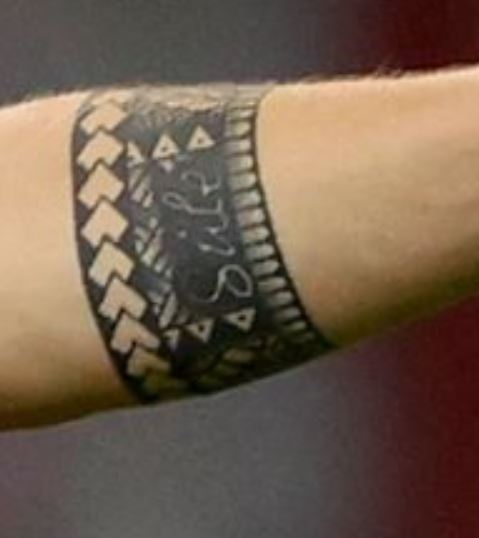 Tattoo: On his left forearm, Niklas’ has got a tribal band inked. Inside the band, we can also see his surname tattooed as, ‘Sule’. 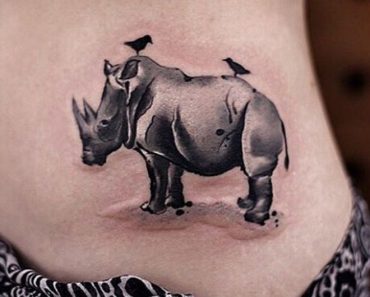 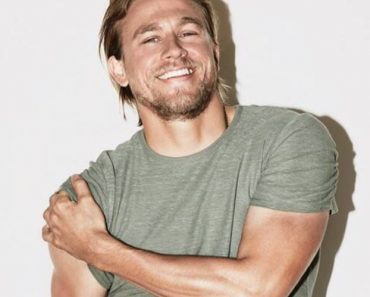 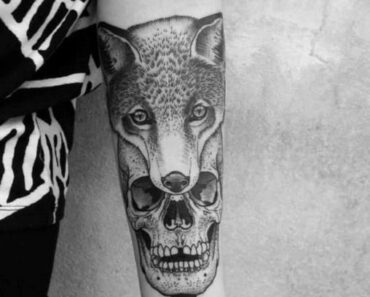 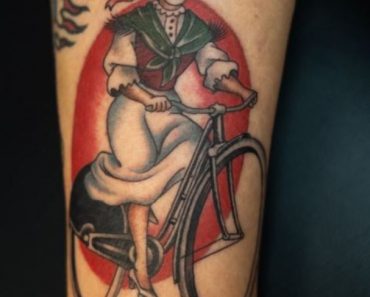