Lontrell Dennell Williams, Jr. famous by the name, Pooh Shiesty is a famous American Rapper. He belongs to  Memphis, Tennessee, and is signed with Gucci Mane’s 1017 Records and Atlantic Records. Pooh gained all the limelight from his 2020 single,  “Back in Blood” featuring rapper Lil Durk. Pooh Shiesty is the name given to him by his late brother where ‘Pooh’ was his nickname when he was young and ‘Shiesty’ has been added referring to his unique lifestyle. Just like other rappers of industry, Pooh also has a body covered with tattoos. Let us explore his unique inks. 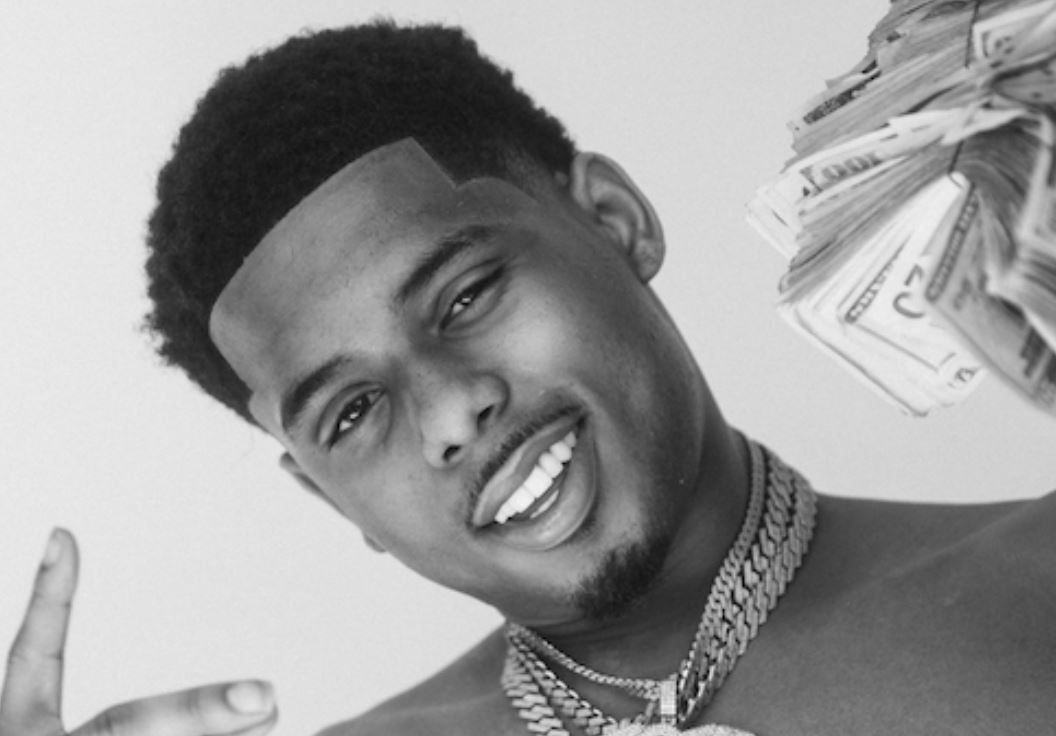 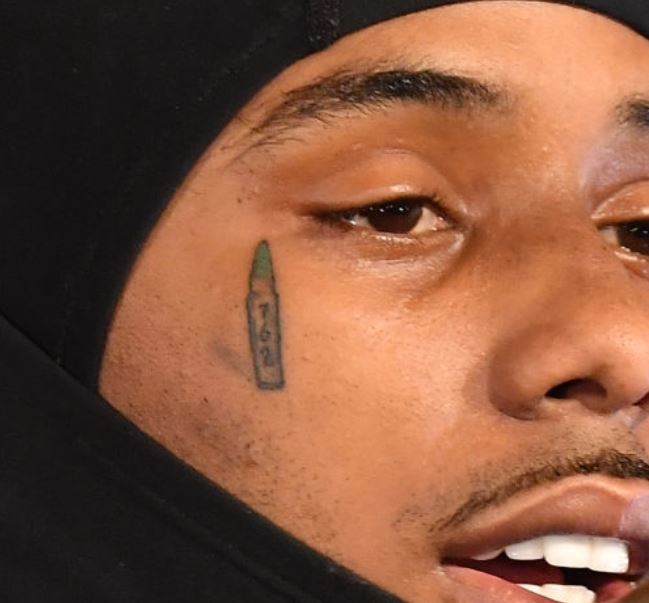 Tattoo: On the right cheek, Pooh has got a crayon tattooed with the number 762 inked inside it.

Meaning: ‘7.62 God’ is the name of one of the songs by Pooh Shiesty from the album named, ‘So Icy Summer‘. 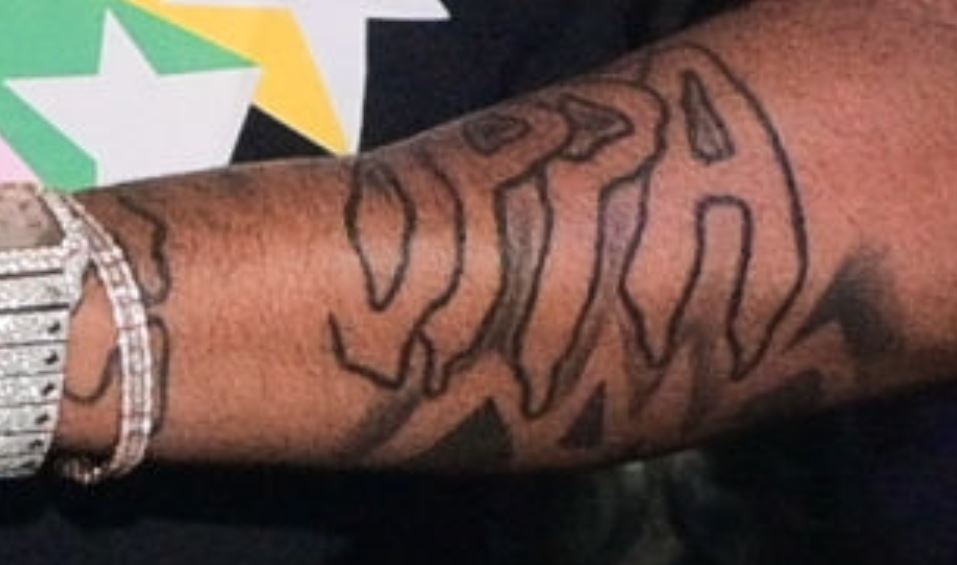 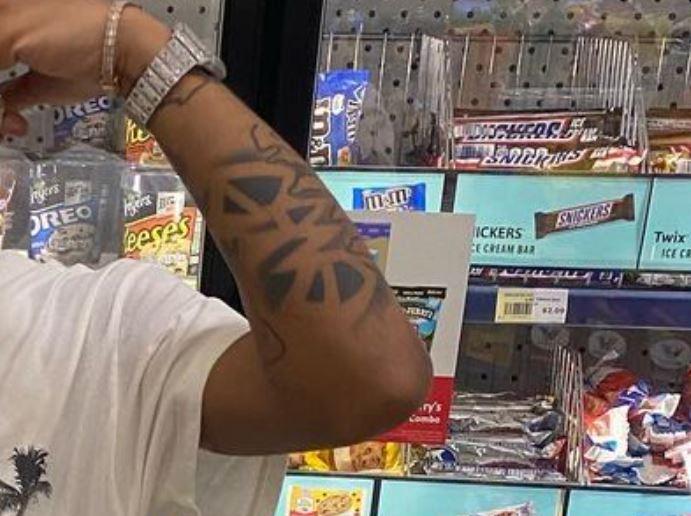 Tattoo: On his left forearm, Pooh has got the tribal design inked.

Meaning: Tribal design is the way to represent your rich culture and heritage. 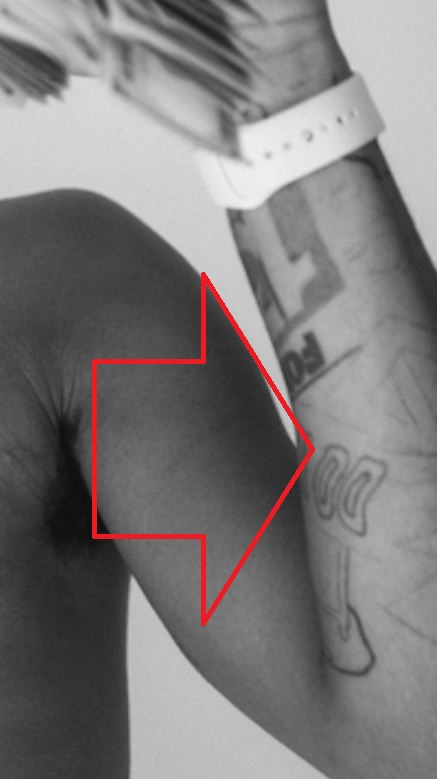 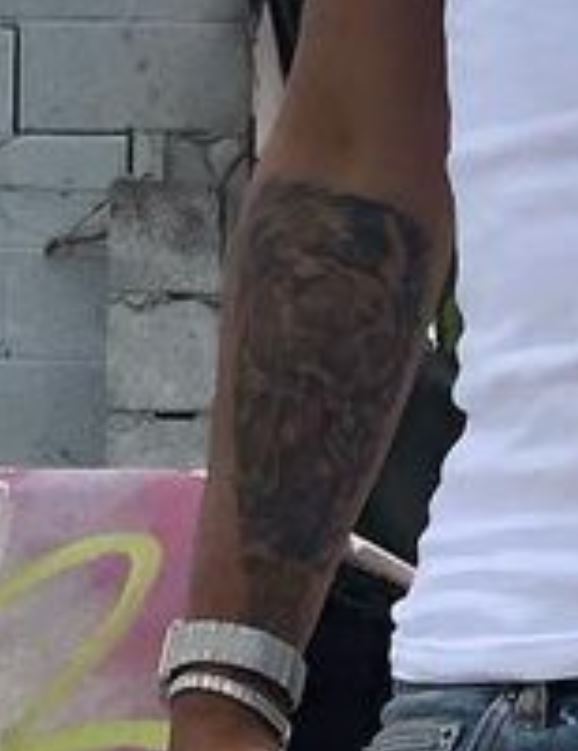 Tattoo: On his inner right forearm, Pooh has got the big tattoo of a roaring tiger.

Meaning: Tiger is the symbol of courage and strength. It also represents power and innocence. 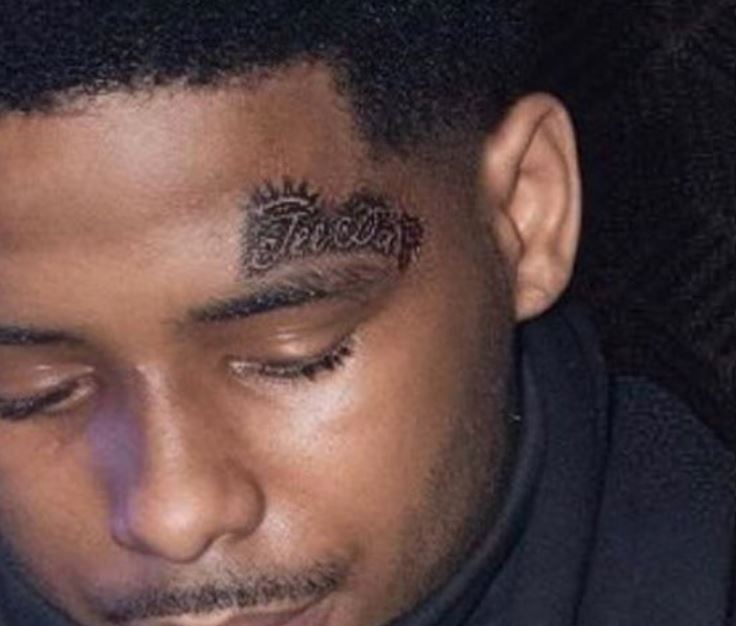 Tattoo: Above his left eyebrow, Pooh has got a tattoo of the name, ‘TeeDaP‘.

Meaning: TeeDaP is the name of Pooh’s late brother to whom, he was very close. He expired on 28 Feb 2020 after he lost his battle with brain cancer.

“Still wondering where tf that s**t come from,” he wrote over the weekend. “Ig we gotta go out that way we both survived bullets. That s**t ain’t strong as us these pussies will never be able [to] take us out. You ain’t get killed or shot I’m going out [the] same way save my spot go find Treday first.”

He showed his love for his late brother via a few of his Instagram posts mentioning, “Do It For Tee” and “Long Live Tee Da P.” 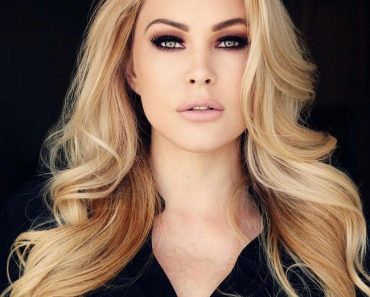