Robert Glenn “Robbie” Lawler is an American professional mixed martial artist who has been competing since 2001. He is the former UFC Welterweight Champion and is popularly known as the Gladiator of MMA. He is also famous as the most entertaining of all the players. Besides, he is the only fighter to have won three consecutive “Fight of the Year” awards from the MMA Fighting. He has few inks on his body which are important for him. Let us explore them. 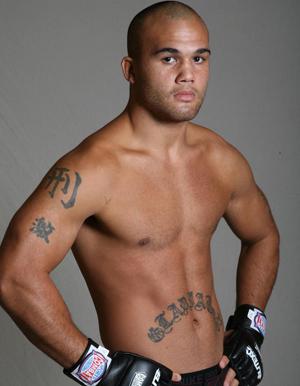 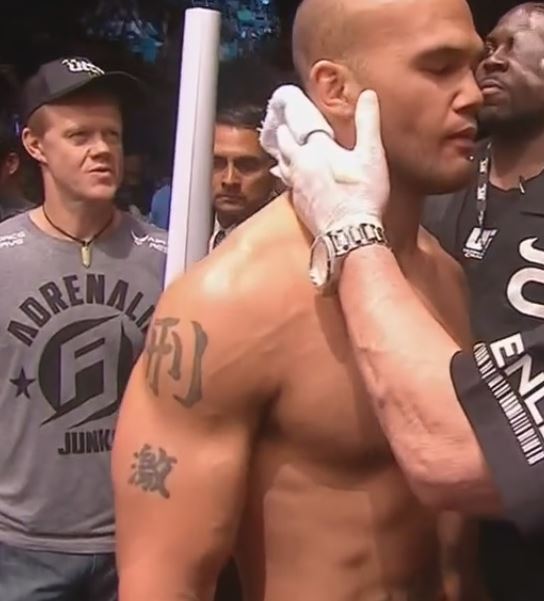 Tattoo: On his right shoulder, Robbie has Chinese symbols inked. 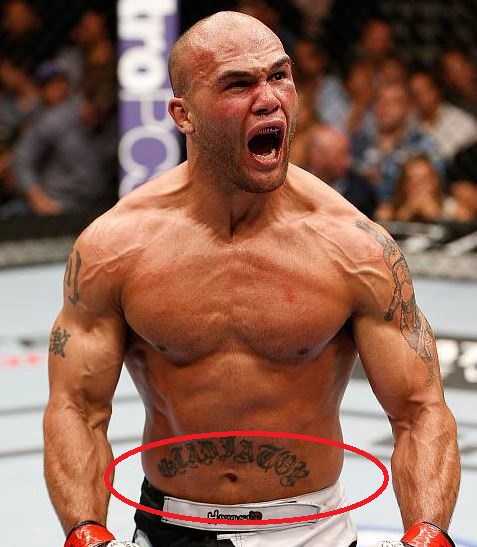 Tattoo: Right on the center of his lower abdomen Robbie has got the word, GLADIATOR inked.

Meaning: Robbie is known to be the Gladiator of Mixed Martial Arts. 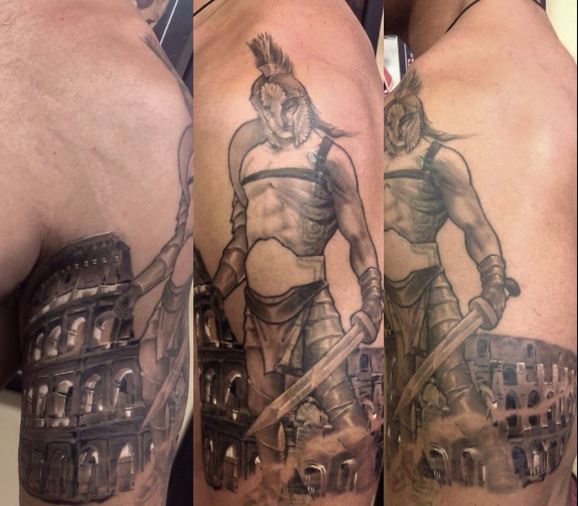 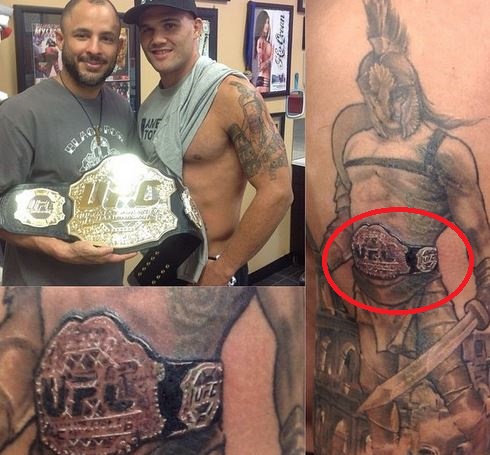 Tattoo: On his left shoulder and bicep, Robbie has got the image of gladiator inked. The Gladiator is seen wearing the belt of UFC, thus representing Robbie Lawler himself.

Meaning: Robbie has been an outstanding Martial Artist player with a record of 28 wins followed by a record of 12 first-round finishes. Thus, Robbie is better known as the Gladiator of Mixed Martial Artists. This is the reason which led Robbie to get two Gladiator tattoos on his body. He got the UFC belt added to the waist of Gladiator later. 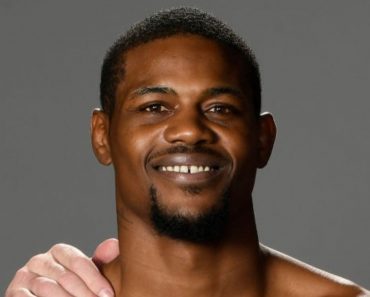 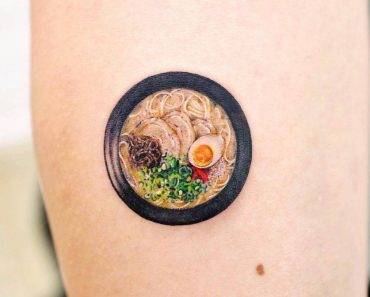 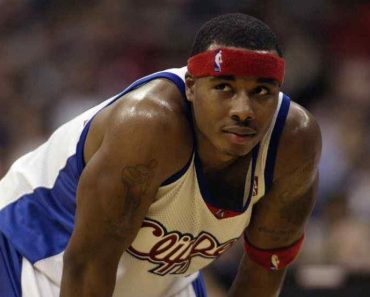