Steven Joseph Brault is a famous American professional baseball pitcher. Currently, he plays for the Pittsburgh Pirates of Major League Baseball (MLB). IMHO is the name of the podcast which Steven runs with his fellow pitcher, Trevor Williams. Steven has got some exciting body tattoos. Let us explore them. 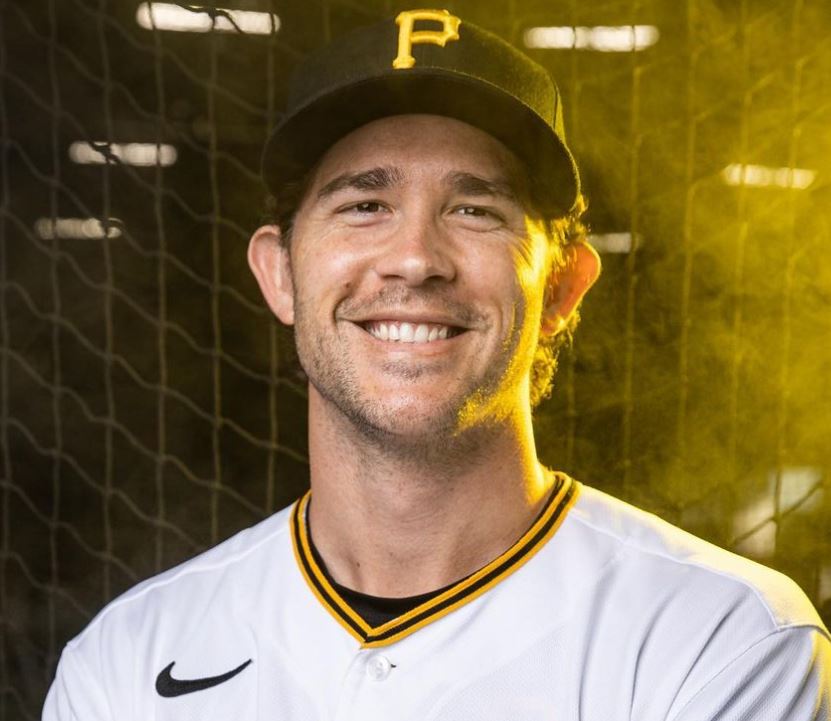 “I got a lot of new tattoos this offseason. There’s a guy in San Diego that does all my tattoos. He takes his time, does it right; it doesn’t feel good but it goes well.” 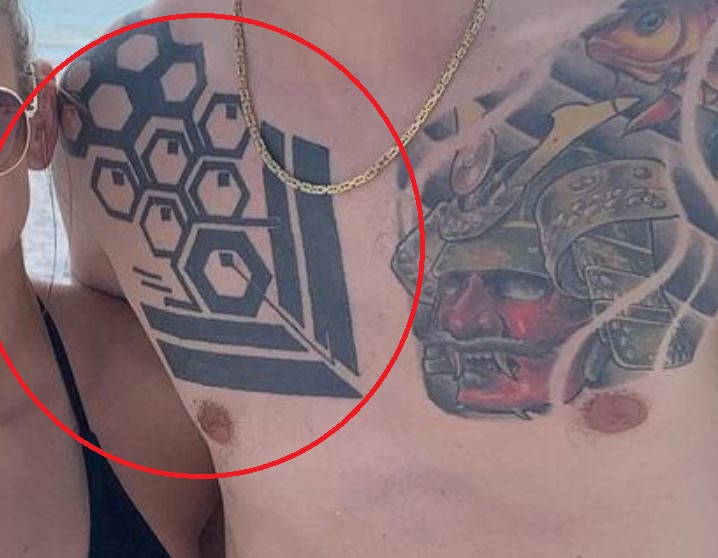 Tattoo: Steven has got a Polynesian design inked on his right shoulder, which goes down to his pec. Towards his left pec is the red-faced samurai inked.

Meaning: The design on his right shoulder is inspired by Polynesian art. It is symbolic of one’s social identity and status and is also observed as the symbol of courage and intellectual strength. The face on the left pec is a Samurai and Dragon combo: It is a natural match represented in Japanese culture and stands for courage and strength. 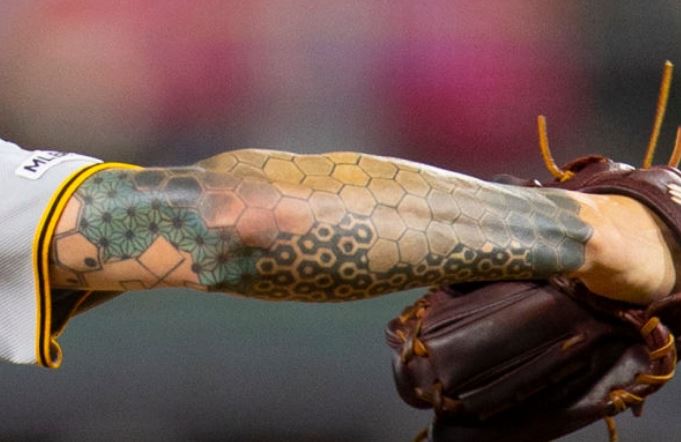 Tattoo: Steve has got bot his forearm inked with the fish skin tattoo designs. The fish scale texture is black and white on his right arm, whereas, on the left, he has got multiple shades filled inside the scale patterns. We can see yellow, purple, green, and blue.

Meaning: Fish is observed as the symbol of determination, strength, prosperity, wealth, and good luck. Fish scales, also known as Unaunahi: are symbolic of abundance of health, safety, and protection. 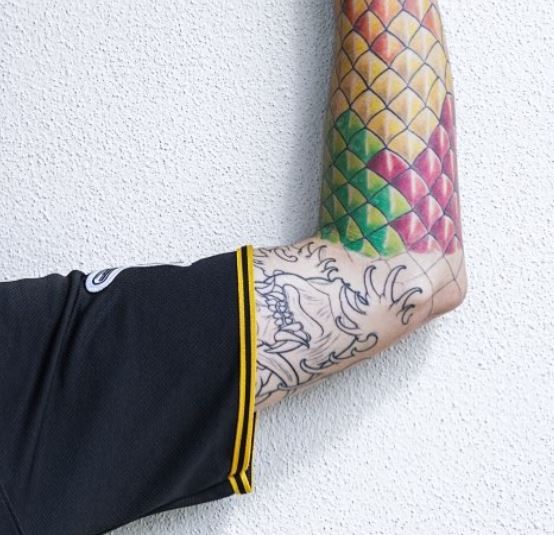 Tattoo: The fish scales, also known as Unaunahi, on Steven’s right forearm are inked in shades of green/yellow and pink/magenta. 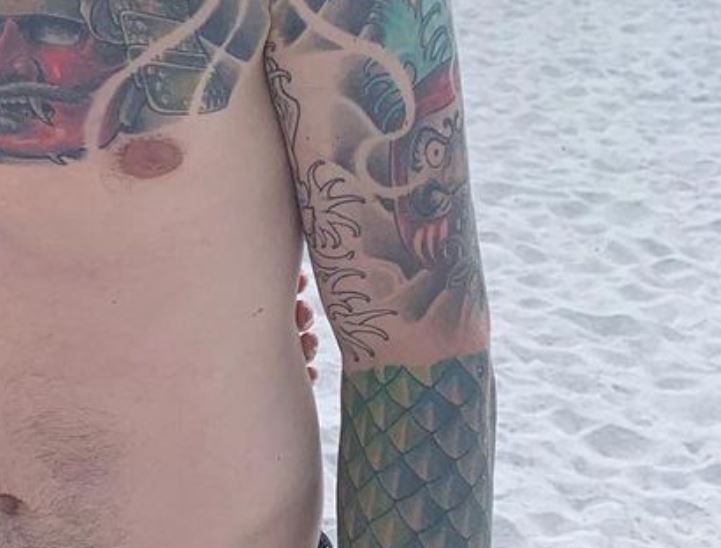 Tattoo: There is another angry-looking samurai mask tattooed on Steven’s left bicep.

Meaning: Samurai is the symbol of strength, firm culture, and also protection. They are popular in the Japanese culture and are meant to represent the actual attributes of the samurai. 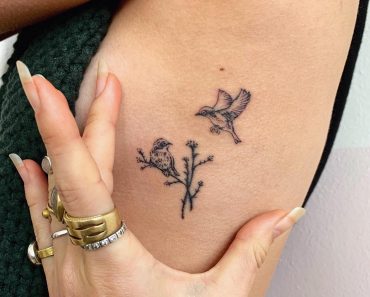 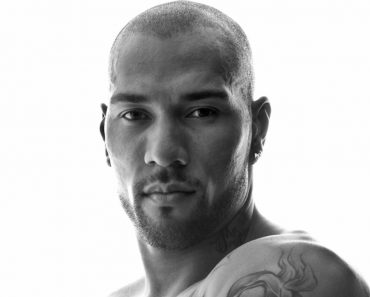 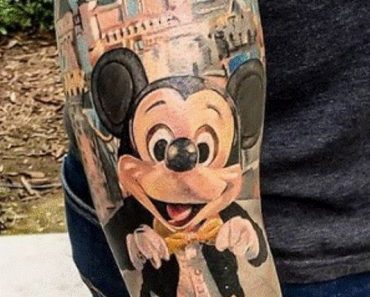 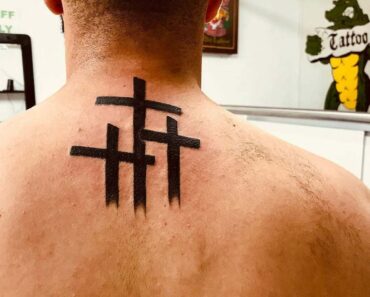 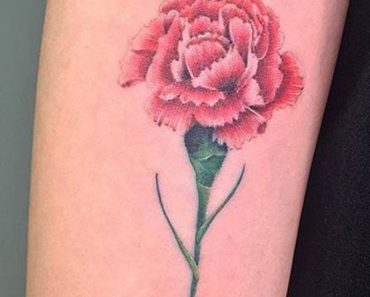