Sushant Singh Rajput was an Indian actor who started his acting career in 2008 by his debut television show ‘Kis Desh Mein Hai Meraa Dil’. However, his role as ‘Manav Deshmukh’ in ‘Pavitra Rishta’ (2009-2011) gained a lot of popularity. In October 2011, he decided to quit ‘Pavitra Rishta’ to prepare himself for the film industry. His debut film ‘Kai Po Che!’ was released in 2013 and after this film, Sushant rose to the ladder of success in his acting career. Apart from acting, he had always been a very bright student who ranked seventh in the DCE Entrance Exam in 2003 and was also a National Olympiad Winner in Physics. However, on June 14, 2020, this young talented actor committed suicide in Mumbai as he was battling with depression for about six months as per the media reports. Unlike other celebrities, Sushant had only a single tattoo on his back, which he had got inked in the memory of his late mother. Let’s have a look! 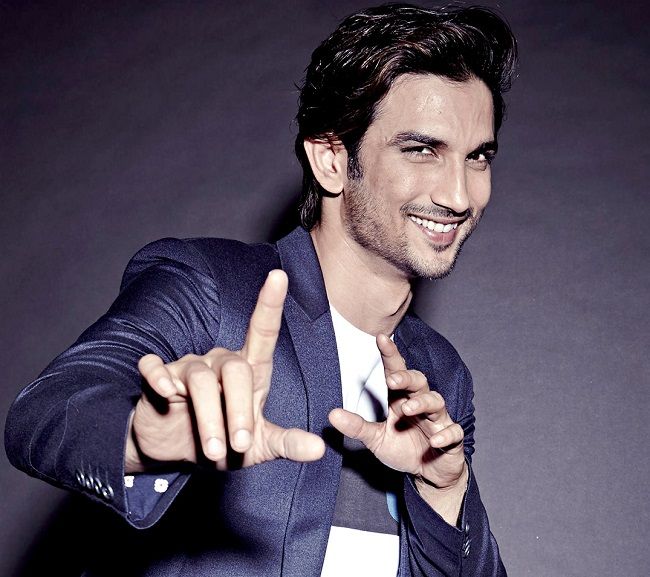 1. ‘Symbolic of Relationship with Mother’ Tattoo 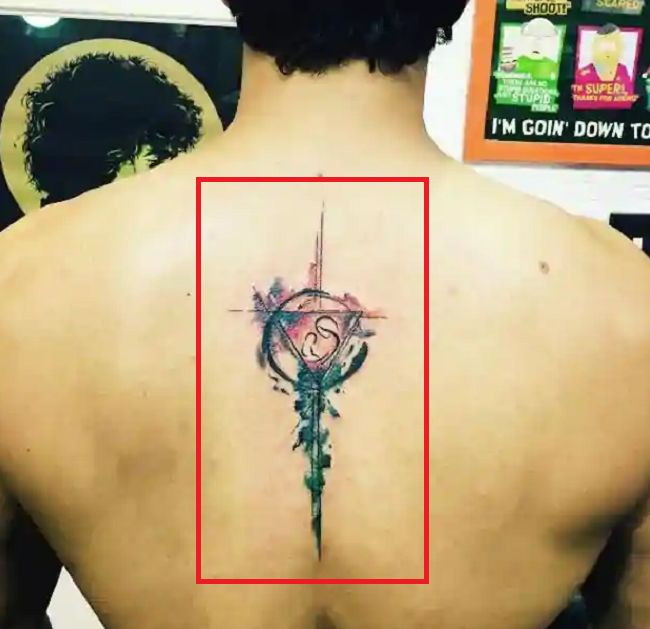 Tattoo: ‘Symbolic of Relationship with Mother’ tattoo on his back.

Meaning: Sushant got this tattoo inked on October 13, 2016, in the memory of his mother who died in 2002. The tattoo was a ‘symbolic of relationship with his mother’ which was designed by his sister, Priyanka, and inked by the celebrity tattoo artist, Sameer Patange. In an interview, Sushant was asked about this tattoo to which he replied,

The tattoo is a symbolic representation of five elements. My mother and I are in the center, implying it is a bond that not even time can defy. The five elements are widely accepted symbols. However, the idea of using my mother and me as elements was thought of by my sister and me.”

Sushant had even uploaded the pictures of this tattoo on his Instagram account. However, these pictures are no longer available. 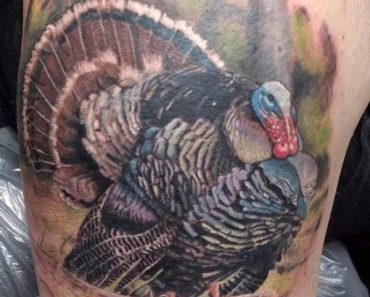