Tyron Lakent Woodley is an American professional Mixed Martial Artist, a famous actor, and former UFC Welterweight Champion. Woodley fought his first professional fight in 2009, against Steve Schnider. Woodley has some interesting inks on his body. Let us explore them. 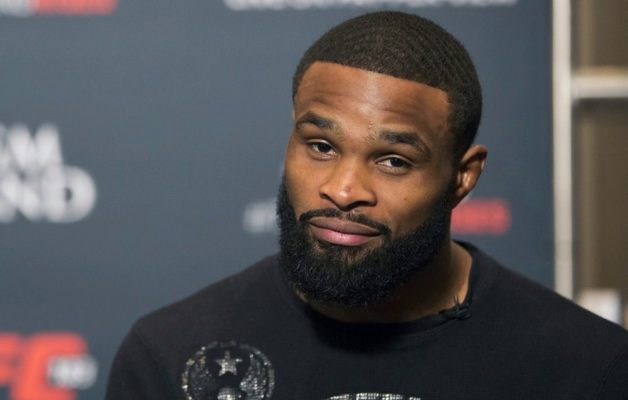 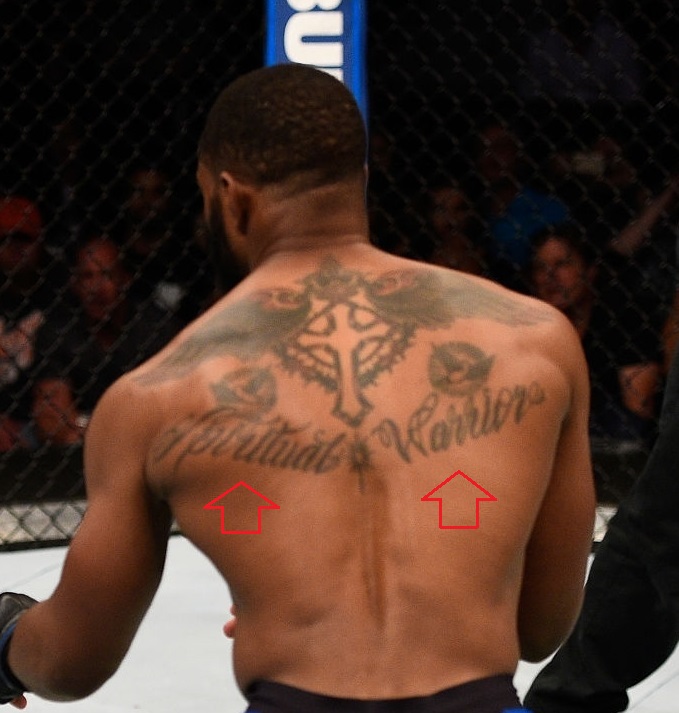 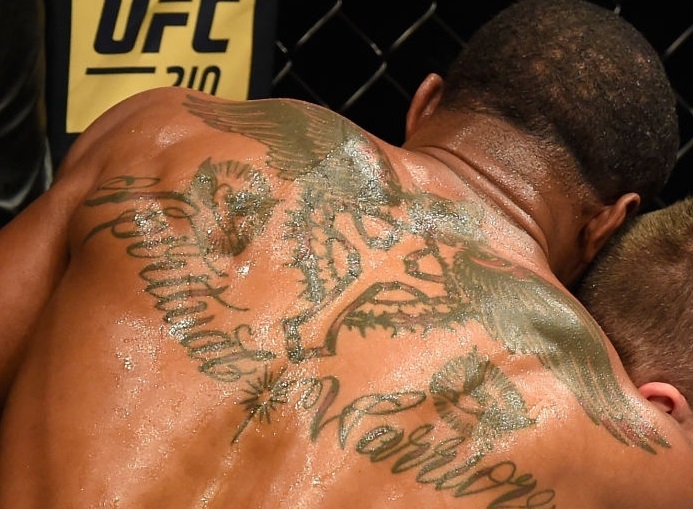 Tattoo: The center of Tyron Woodley’s back contains a tattoo that reads, ‘Spiritual Warrior along with two doves griped above the words.

Meaning: A Spiritual Warrior is considered to be the one who fights his universal enemy and dove birds represent peace and love. 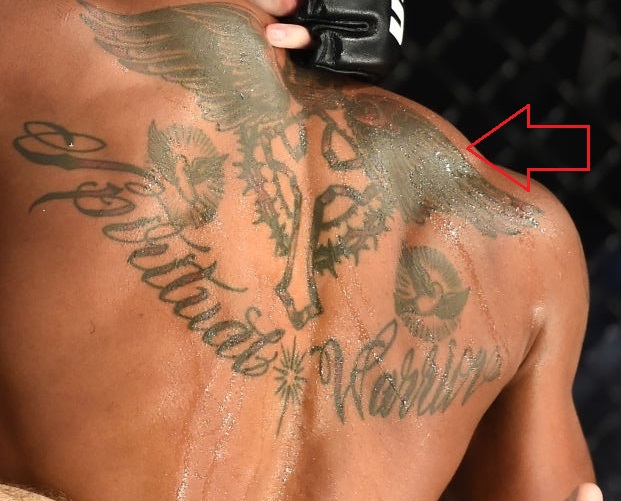 Tattoo: The upper back of Tyron’s back has a tattoo of a Celtic cross comprised of a pair of wings attached to the top of it.

Meaning: The wings attached to a cross represents one’s belief in freedom about one’s religious views(Christianity) and also stands as a tribute to a loved one who has passed away.

3. Portrait On His Arm 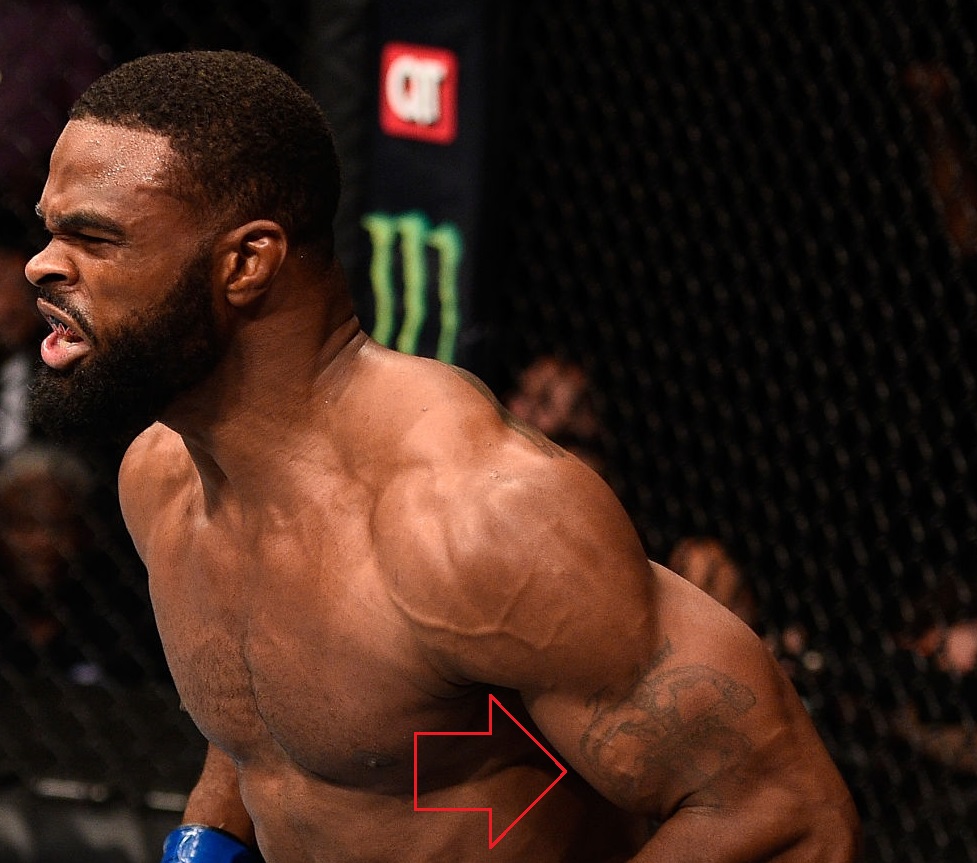 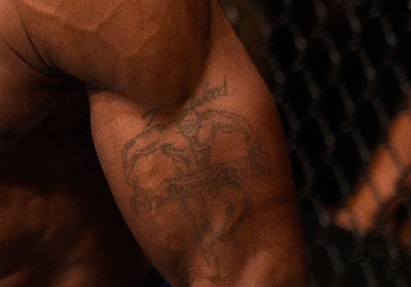 Tattoo: The outer side of Tyron Woodley’s left bicep has a tattoo of his portrait along with writing that reads, ‘To Wood‘ inked on it. 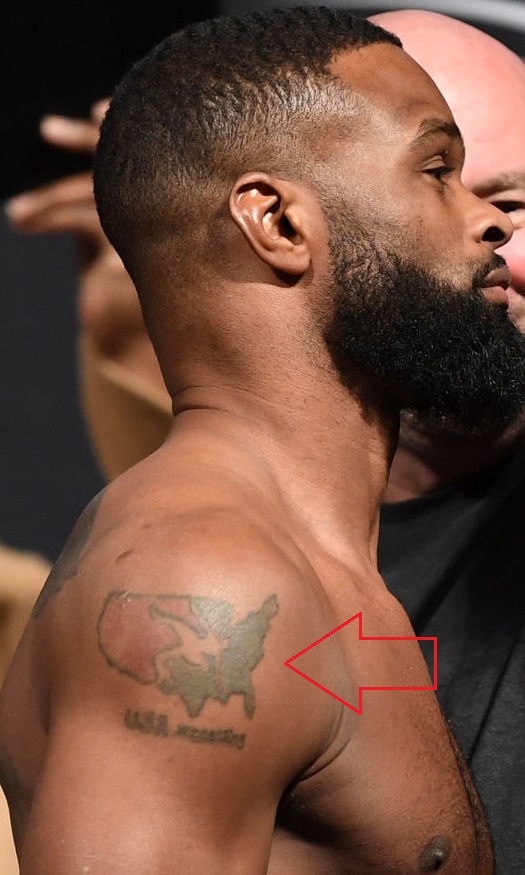 Tattoo: The upper side of Tyron Woodley’s right arm shoulder has a tattoo of America’s map along with writing that reads, ‘USA wrestling‘ inked on it. 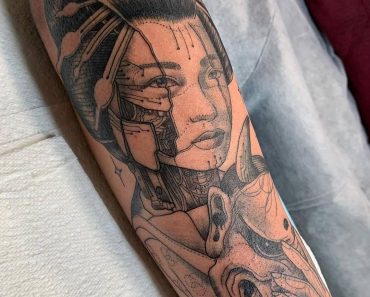