Kentrell DeSean Gaulden, popularly known as YoungBoy NBA or YoungBoy Never Broke Again is an American singer, rapper, and songwriter. Between 2015 and 2017, YoungBoy released a few mixtapes that became a local success and gained him, followers. In 2017, he signed with Atlantic Records and released two new mixtapes which contained his single, “Outside Today” that peaked at no 31 on the US Billboard Hot 100 chart. He released his debut studio album in 2018, “Until Death Call My Name”. In 2019, his mixtape, AI YoungBoy 2 was released which topped on the Billboard 200. His song along with fellow rapper, Juice WRLD called, “Bandit” peaked at no 10 on the US Billboard Hot 100. 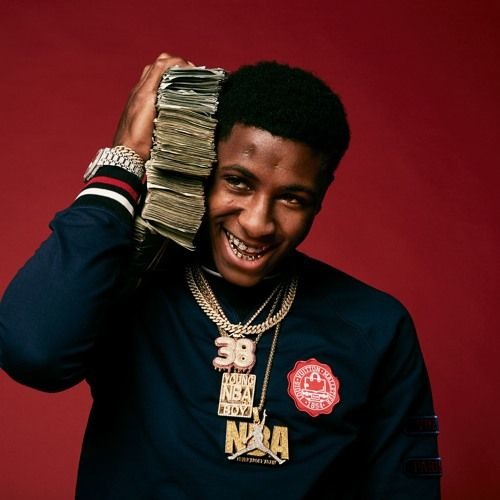 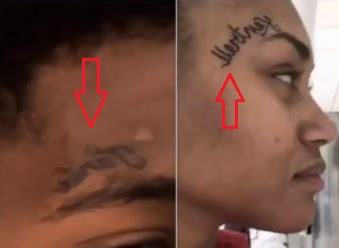 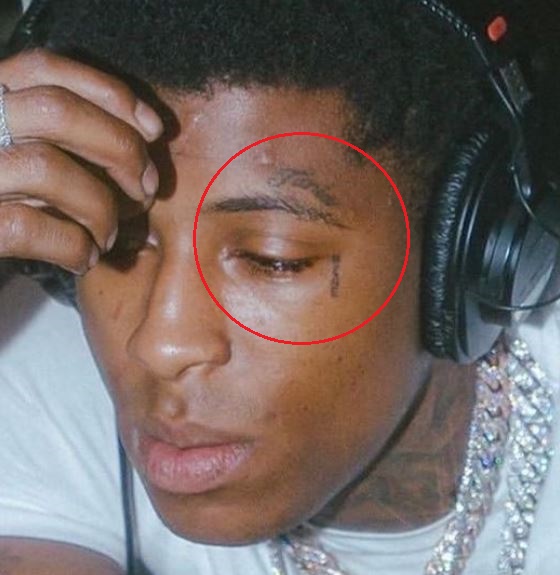 Tattoo: Kentrell’s forehead, just above his left eyebrow contains a tattoo of the name, Jamia on it. To the left of his eye are four more letters tattooed vertically.

Meaning: He and his then-girlfriend, Jamia got these matching tattoos. Jamia got his name, Kentrell tattooed above her eyebrow. 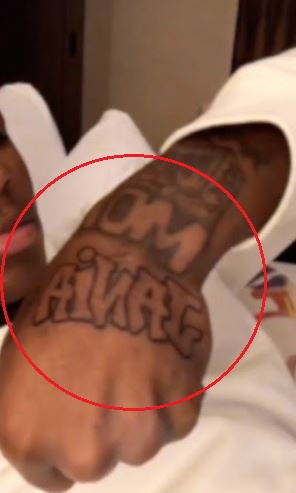 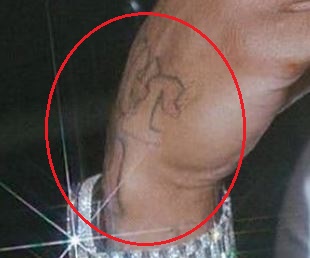 Tattoo: The upper side of his right wrist contains a tattoo of the word, “MOM” tattooed on it. The name, Jamia is again, tattooed on his right hand, just below the word, MOM.

Tattoo: There is a tattoo of a small heart done in black ink to the side of his right eye. There is another word tattooed on the right side of his forehead, above his other eyebrow. 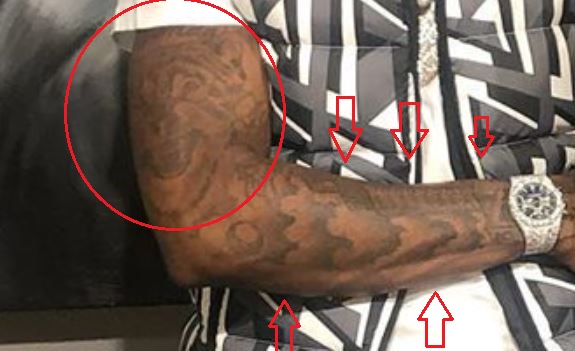 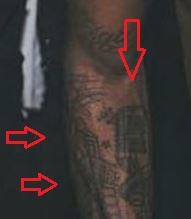 Meaning: YoungBoy got the wolf on his body as he thinks that his personality matches that of a wolf as it is a symbol of strength and courage. The scene of the city is the scenery of Baton Rouge, Louisiana which is the hometown of the singer. He got it on his body to show how his city gave him everything and he has not forgotten his roots. 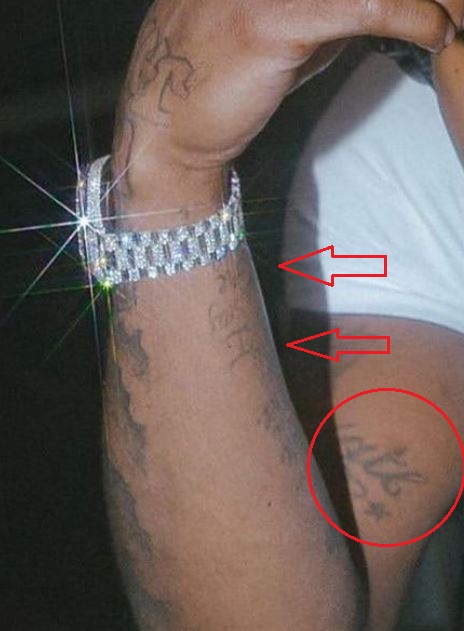 Meaning: YoungBoy believes in destiny and believes that everything happens for a reason. He is thankful for everything he has achieved till now and hence got the “fate” tattooed on his body. 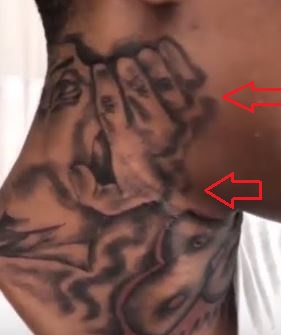 Tattoo: The left side of his neck contains a tattoo of a man with his hands cupped in front of his mouth as if he were whispering something in YoungBoy’s left ear. 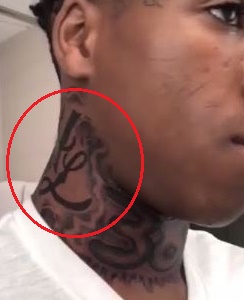 Tattoo: The right side of the YoungBoy NBA’s neck contains a design made out of the letters, “H and L” on it.

Meaning: The initials might be a reference to a friend as none of his family members have their names with those letters. 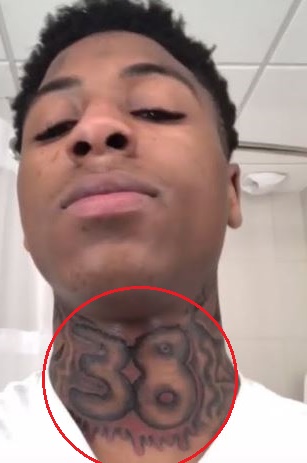 Tattoo: The front part of his neck, on his throat contains a tattoo of the number 38 on it.

Meaning: The number is inked as a reference to his song, 38 Baby. 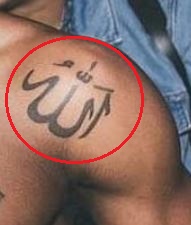 Tattoo: The left shoulder of the singer contains a tattoo of ‘Allah’ in Arabic. Allah means God in Arabic. 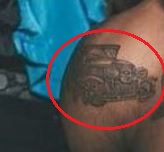 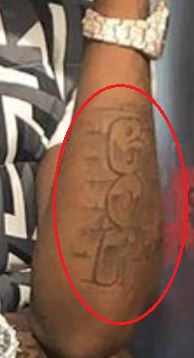 Tattoo: The lower side of his left forearm contains the word, “BOP” tattooed on it vertically. 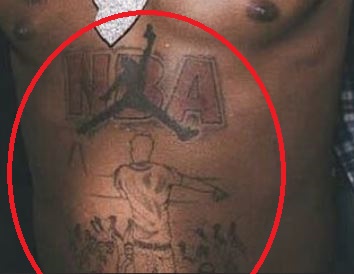 Tattoo: The stomach of the singer contains two tattoos. The upper part of his stomach contains a tattoo of the letters, NBA tattooed on it along with a silhouette of a man in the dunking pose just like the Jordan logo but is holding a gun and pointing it upwards. Below it is a tattoo of someone performing on stage in a concert with the crowd cheering for them.

Meaning: The NBA stands for Never Broke Again which is the name YoungBoy gave himself. The silhouette along with the letters, NBA is regarded as YoungBoy’s logo and is featured as such. The concert tattoo on the lower part of his stomach is a tattoo of himself performing on stage. 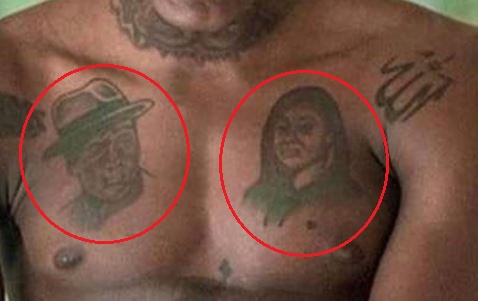 Meaning: The tattoos are the portraits of his parents. The woman on the left is a young Sherhonda Gaulden and the one on the left, his father. His father is rarely mentioned as he was brought up by his maternal grandmother and his mother as his father was sentenced to  55 years in prison when he was young. 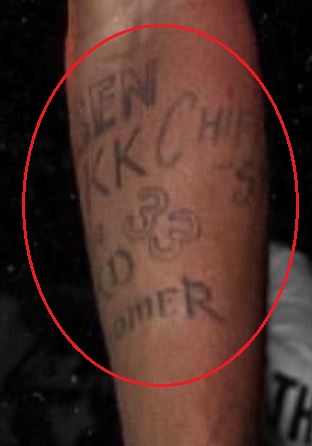 Tattoo: The inner side of his left forearm contains tattoos of different words mashed together. These include the number 33, Chip, Homer, the initials KK and KD. 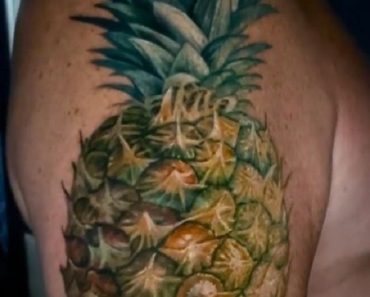 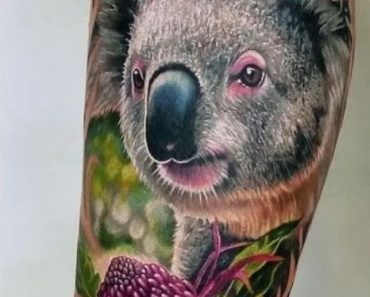 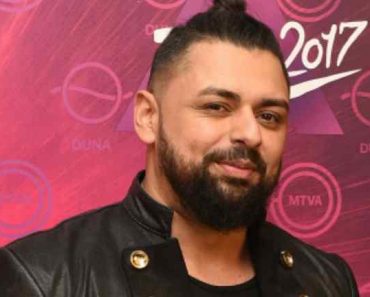 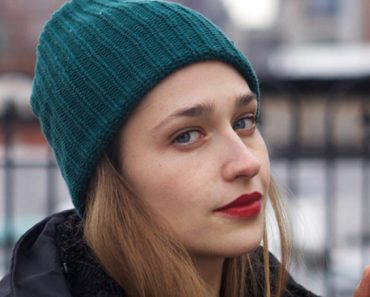