Billie Paul Piper is an English actress and singer. She began her career at the age of 15 with her single, “Because We Want To” which peaked at no 1 on the UK Singles Chart, making her the youngest artist to reach so. Her second song, “Girlfriend” also peaked at no 1. Piper has appeared in many movies and TV shows such as Doctor Who, City of the Lights, Penny Dreadful and many more. 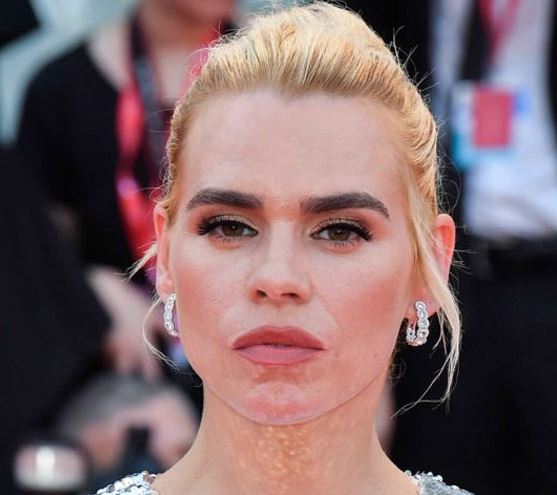 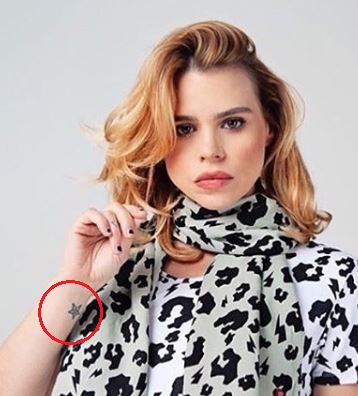 Tattoo: The lower side of her right wrist contains a tattoo of a star on it.

Meaning: The star on her wrist represents purity and spirituality. 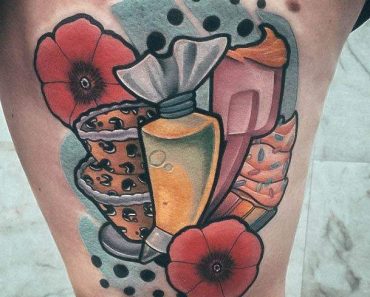