Darren Keith Elkins is an American professional Mixed Martial Artist. He currently competes in the featherweight division of the Ultimate Fighting Championship. Darren has a few tattoos on his body. Let us look at them and explore the meanings behind them. 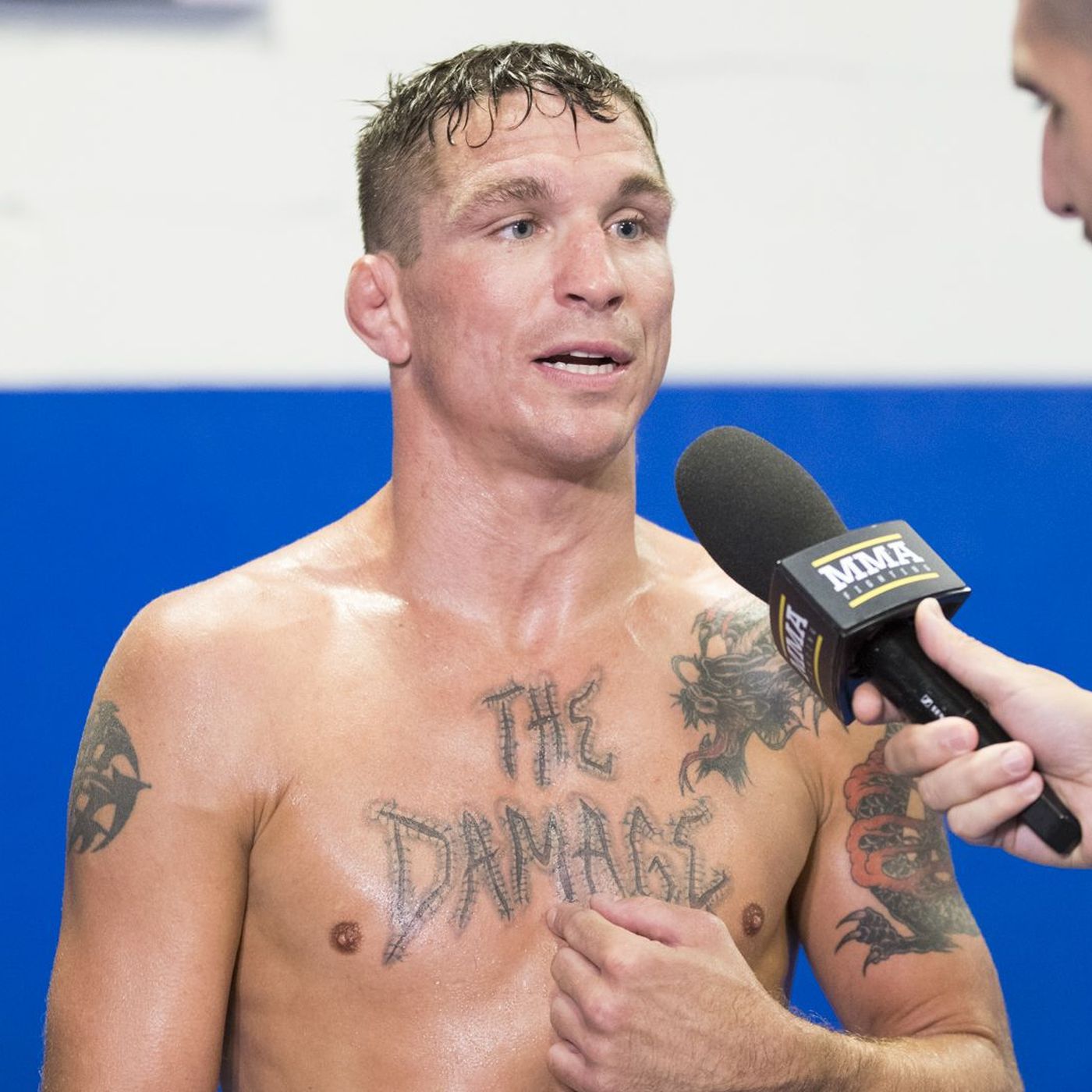 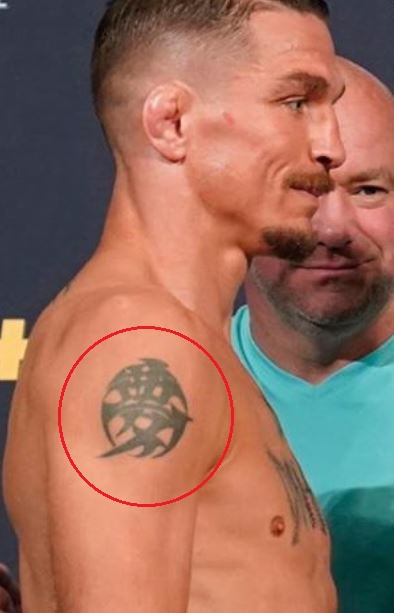 Tattoo: The right shoulder of the fighter contains a circular design tattoo on it inspired by tribal patterns. 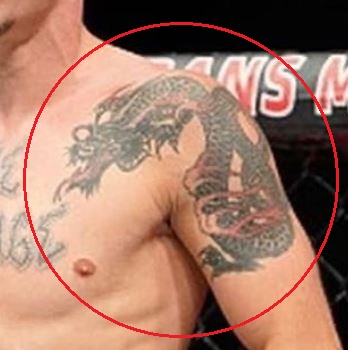 Tattoo: The left shoulder and upper arm of the athlete contains a large tattoo of a fire breathing dragon. 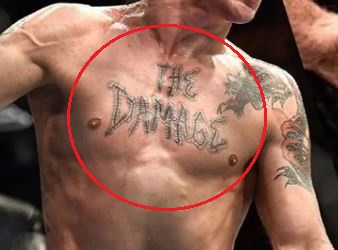 Tattoo: The words, “THE DAMAGE” are tattooed across the fighter’s chest. The tattoo is done in such a way that it makes it seem like the letters are stitched on his chest.

Meaning: The tattoo represents his nickname “Damage” and his fighting style. 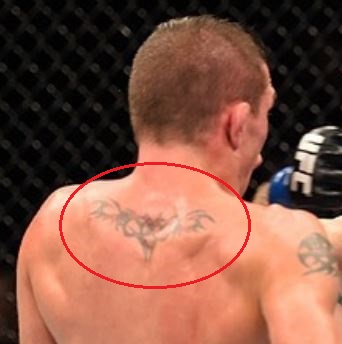 Tattoo: Darren’s back contains a tribal design tattooed on it right below his neck. 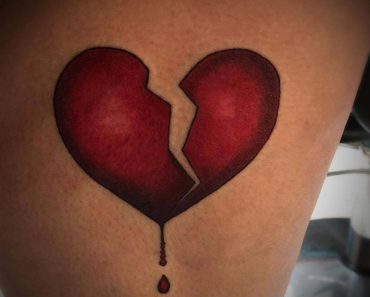 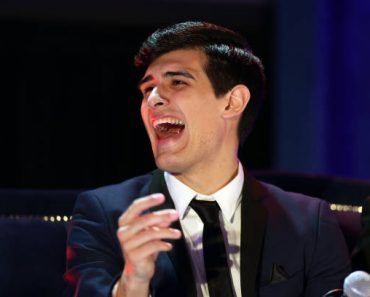 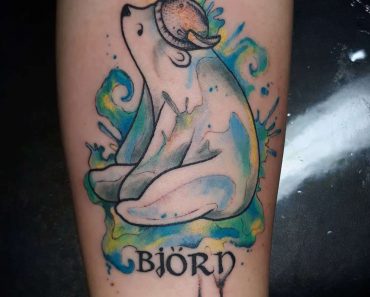