Dennis Schröder, the famous Basketball Player of the National Basketball Association, currently plays for the Los  Angeles Lakers of the National Basketball Association (NBA). Schröder has been a member of the German national under-18 and German national under-20 teams and has also played at EuroBasket 2015, and EuroBasket 2017. Dennis is also known to be a tattoo lover, which is quite evident from his tattooed arms. Let us see what are his inks and what meanings do they hold to him. 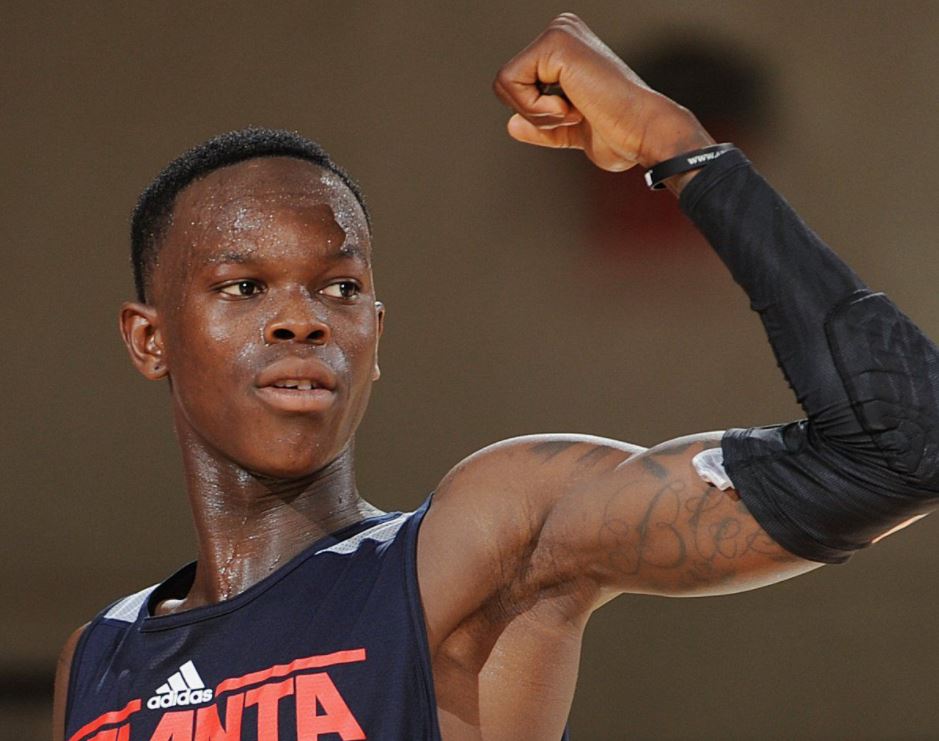 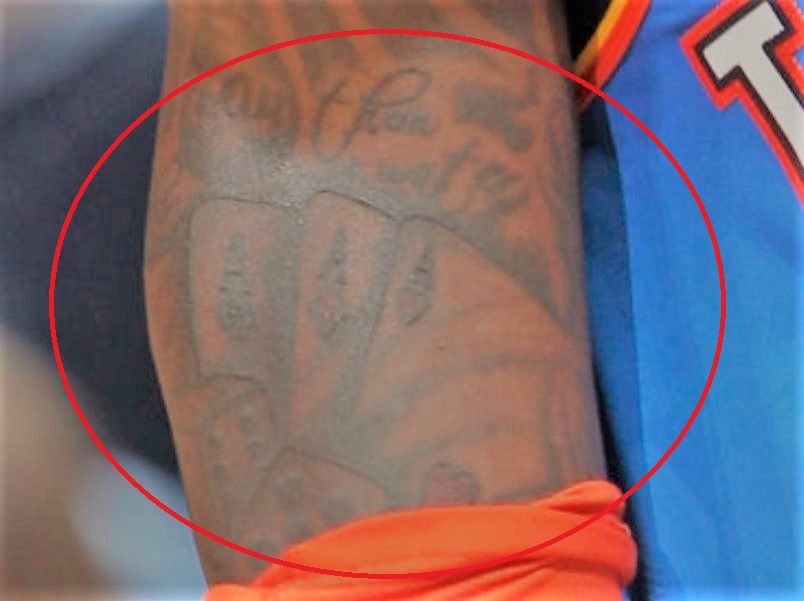 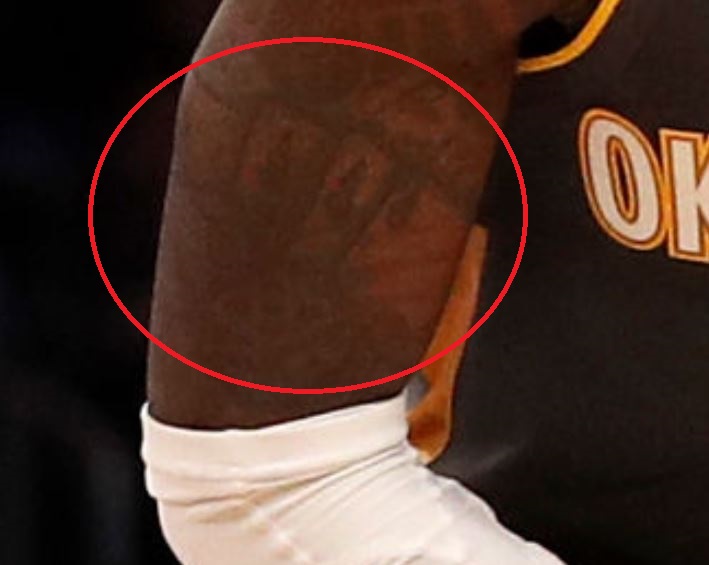 Tattoo: On his right bicep, Dennis has got a pair of rolling dice inked along with the Ace of Cards. Also, a quote below them is tattooed which says, ‘Blood is thicker than water

Meaning: Ace is the topmost and the high-scoring card in the entire deck. Four of Ace represent power, victory, and good luck. In a situation when two or more of the players have four of a single type, the highest four of the kind is bound to win. Rolling Dice is another symbol of good luck. However, number 11 or 7 inked specifically direct towards the person’s idea of ‘taking the risk‘ in life. The proverb, ‘Blood is thicker than water has been inked as he is too close to his family and the proverb is used to signify the universal truth that, ‘Family bond is always stronger than any other form of bond whether friendship or love. 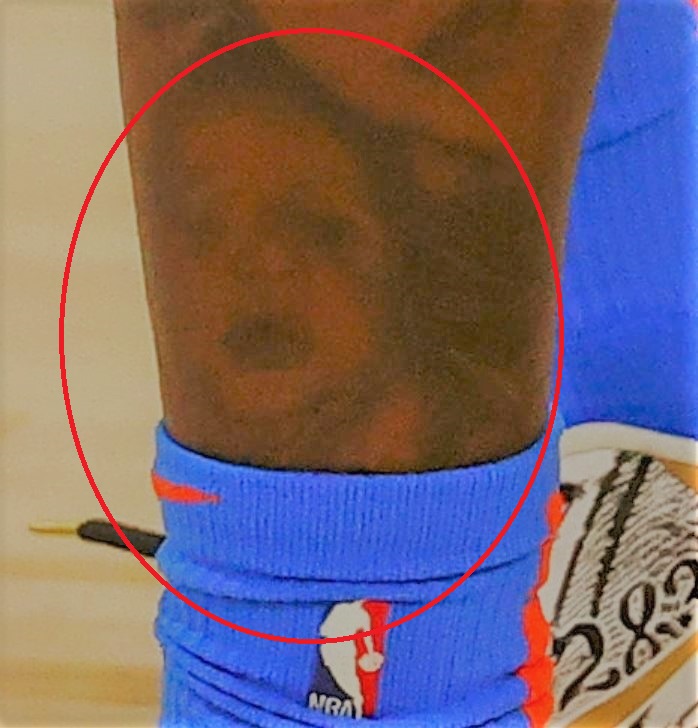 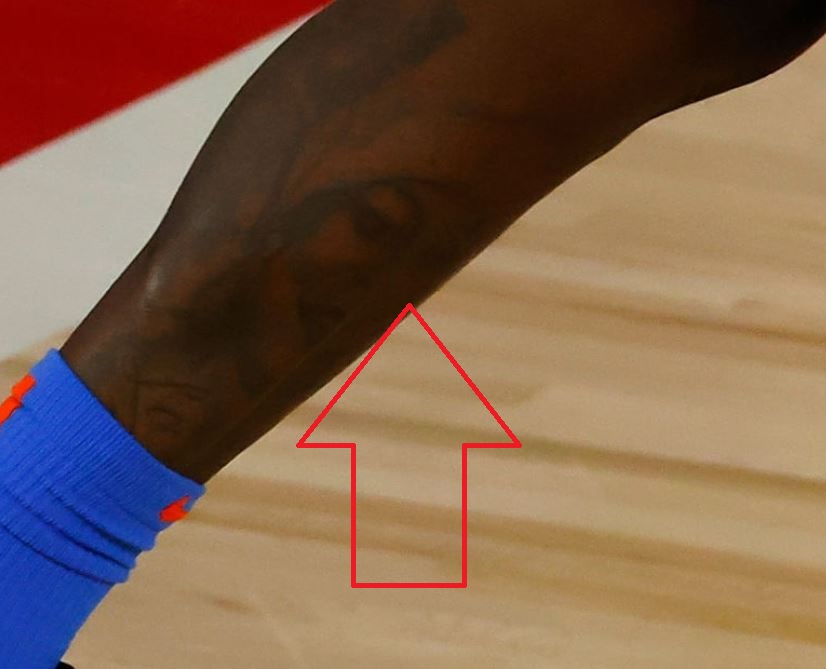 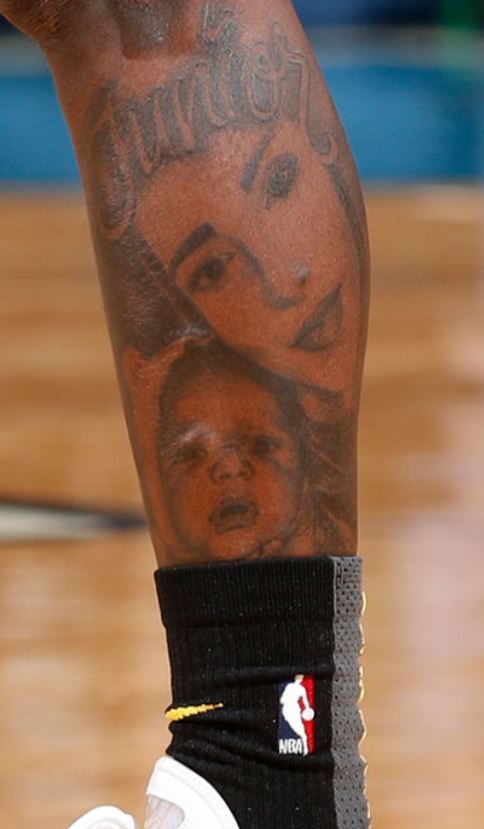 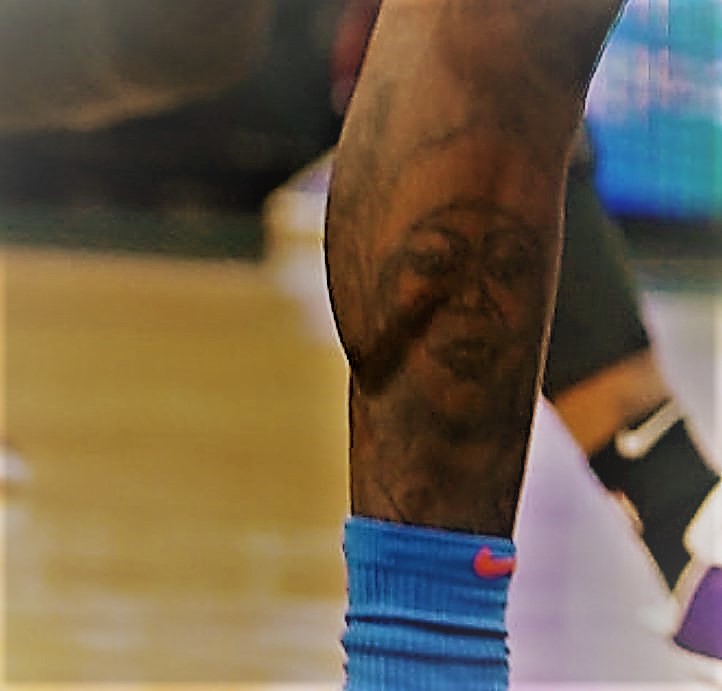 Meaning: The young lady and the baby represents Dennis’ wife, Ellen Ziolo, and their baby who was born on 11 Feb 2019. The writing above his wife and baby’s faces says, ‘Junior’. Whereas the older lady on his leg represents his mother, Fatou Schröder.

“They are the two important females of my life.” 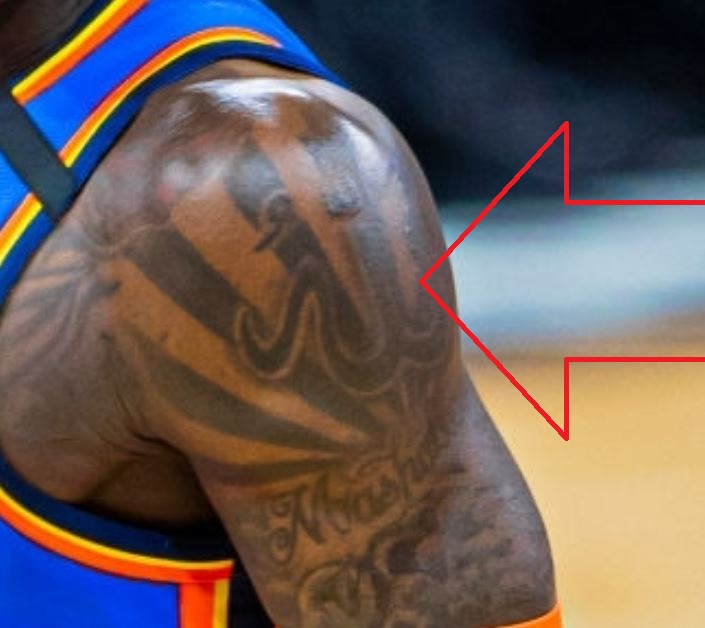 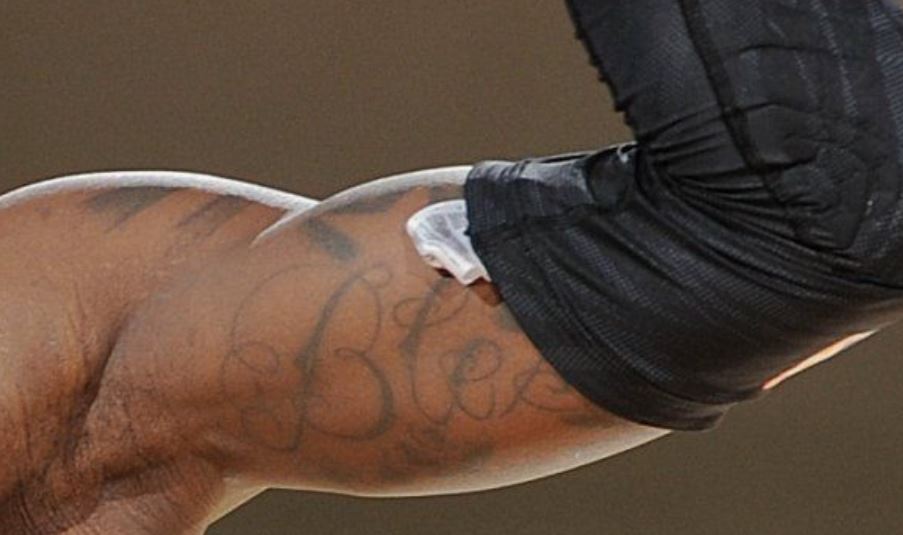 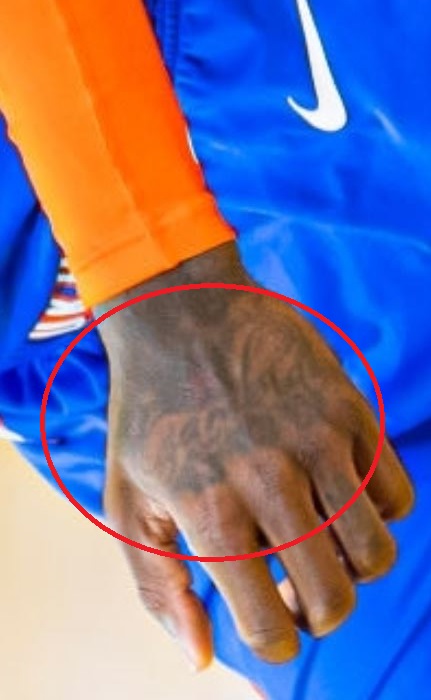 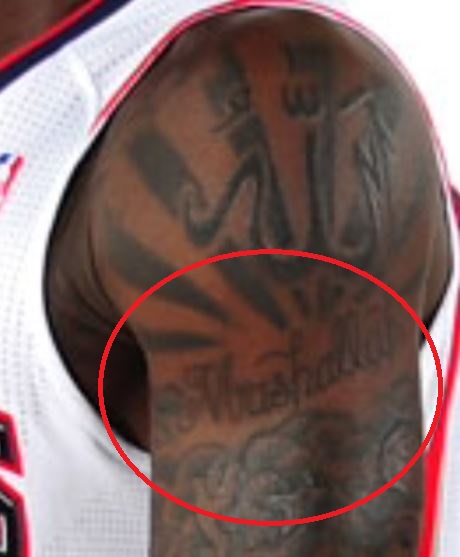 Tattoo: ‘Mashallah’ is inked on his left bicep. This tattoo is another proof of the fact that Dennis is indeed a religious person.

“I’ve got this tattoo that says ‘inshallah,’ which means ‘hopefully’ in Arabic. 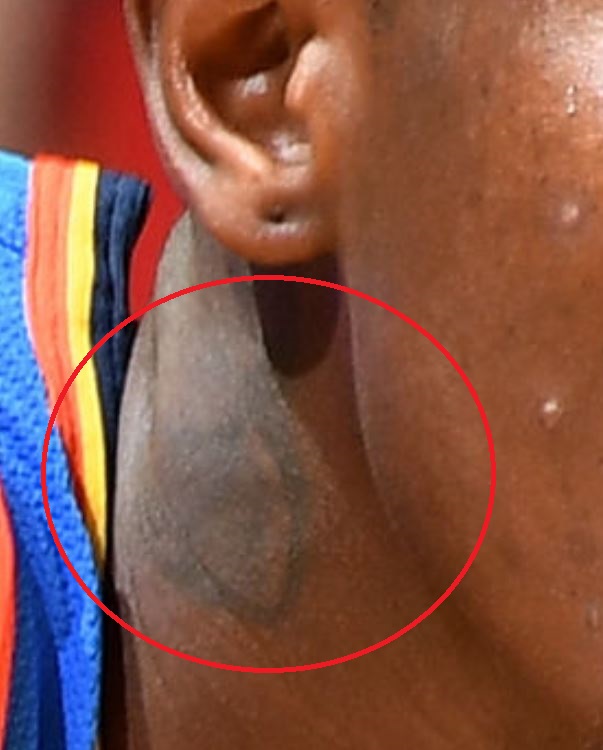 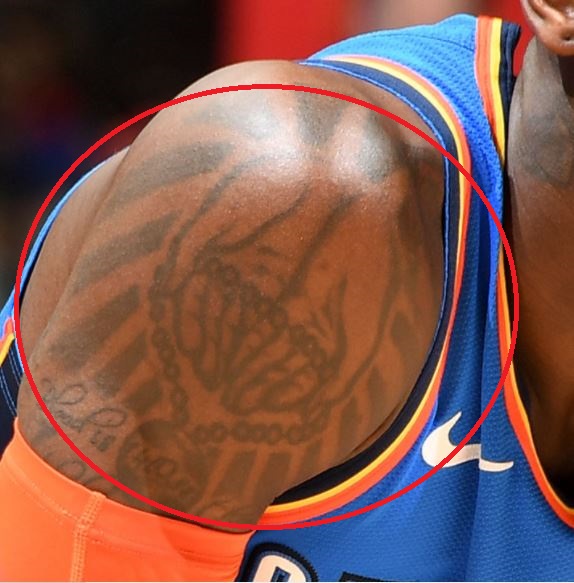 Tattoo: A pair of praying hands along with rosary beads, is tattooed on Dennis’ right bicep.

Meaning: Praying Hands and Rosay Beads are an important signal that reflects Dennis’ religious beliefs i.i. ‘Christaniaty’. However, the tattoo in itself is the symbol of seeking God’s blessings, attainment of power, and spirituality. 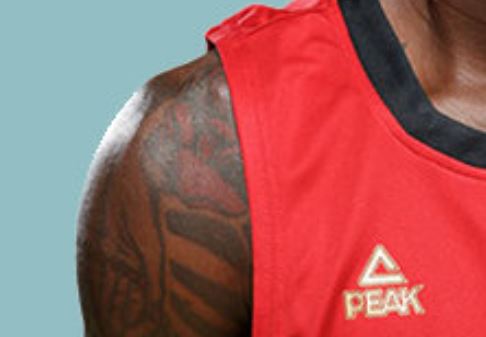 Tattoo: Red roses inked on either of his shoulder.

Meaning: Rose is the symbol of love and romance. However, roses inked on the shoulders are considered to be the symbol of hope, promises, and fresh beginnings.

Meaning: Dennis has dedicated this tattoo to his late father, Axel Schröder. Alex died in 2009 after battling an illness. Dennis was just 6 years old when his father died. This is his tribute to his late father as Dennis shared a very close bond with his father.

“It changed my whole life,” Schröder admitted. “I kind of promised him I would make it to the NBA. I was like, ‘okay, I gotta do it for him. 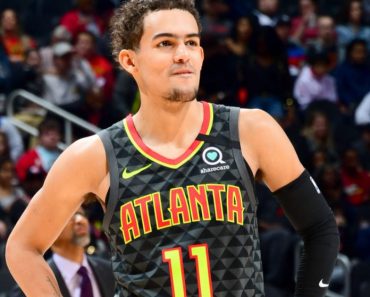 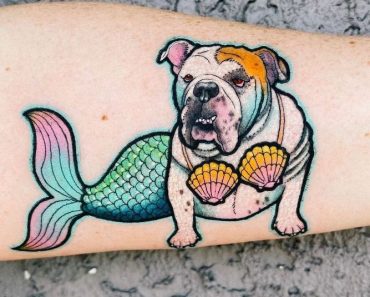 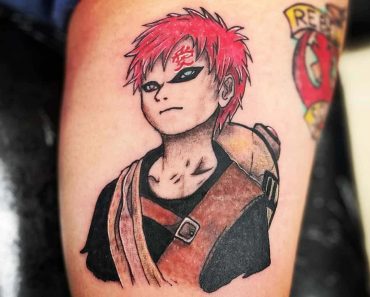 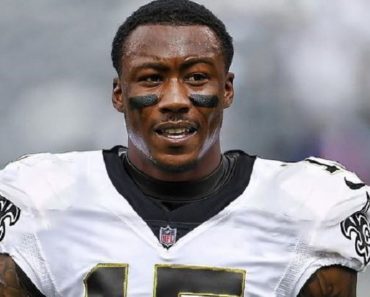