Evan Mehdi Fournier is a French professional basketball player. He plays in the National Basketball Association for Orlando Magic as a shooting guard. Evan has many interesting inks on his body, most of them being limited to his arms. Let us take a look at his tattoos and the meanings behind them. 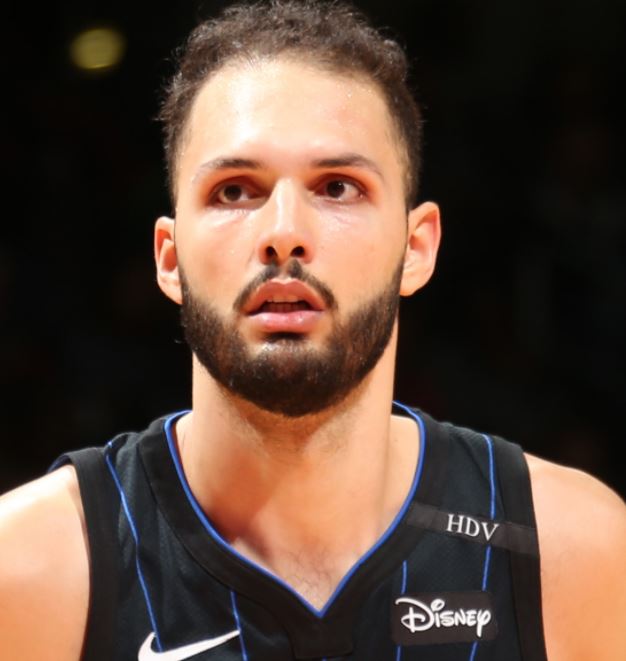 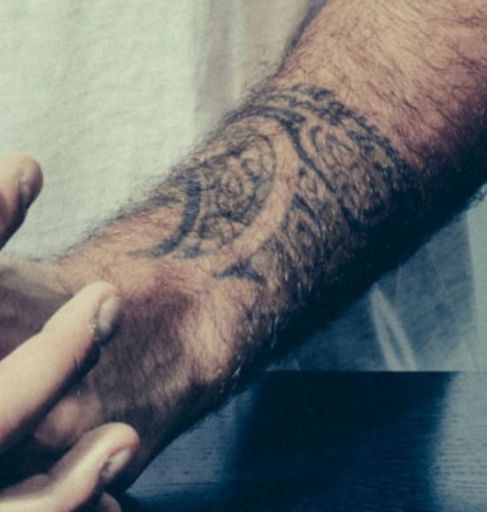 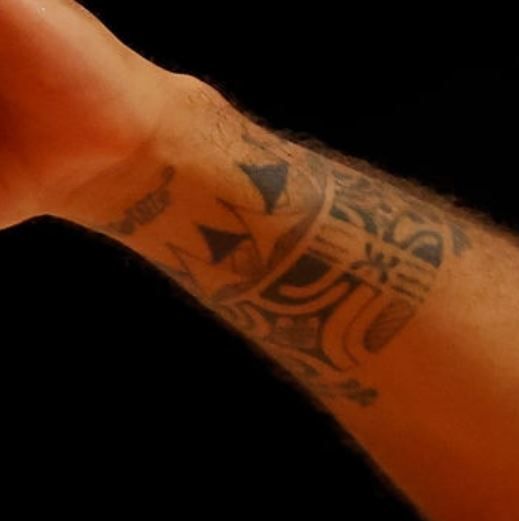 Tattoo: The left wrist of the player is covered in a band tattoo inspired by a tribal design. It is also inspired by Maori designs. The inner part of his left wrist also contains the word, “intensité” tattooed on it.

Meaning: The Maori inspired tribal tattoo on his wrist is a symbol of power and prestige. The word, “intensité” is French for intensity. The tattoo is a motivational tattoo that helps him shut down the haters and bring his A-game on the field and play with intensity and ferocity. 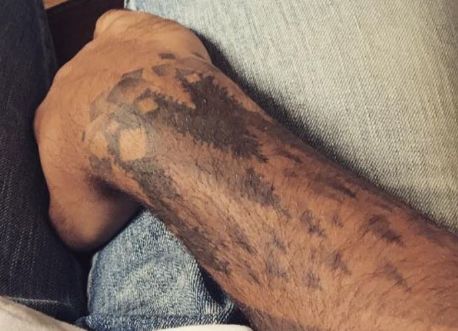 Tattoo: The upper side of Evan’s right forearm contains a tattoo of a pattern of dense trees, starting near his wrist and they keep on getting bigger and faded as one moves upwards towards his elbow, where they break up into little geometric boxes. There are also breaking lines or gaps left on his forearm in a criss-cross pattern that runs through his tattoo, breaking it up in style. 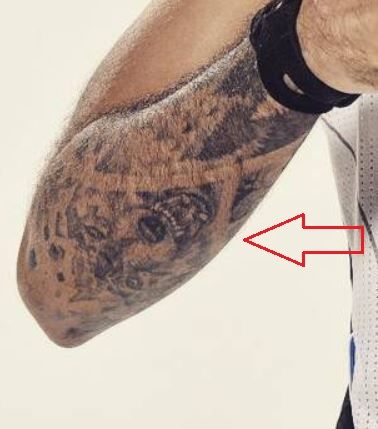 Tattoo: The lower side of his right wrist contains a tattoo of the face of a wolf on it. The wolf is surrounded by the same geometric boxes over its head and is growling.

Meaning: Evan got this tattoo to show his love for his family as well as his team because the wolf is a symbol of strength, loyalty as well as protection. 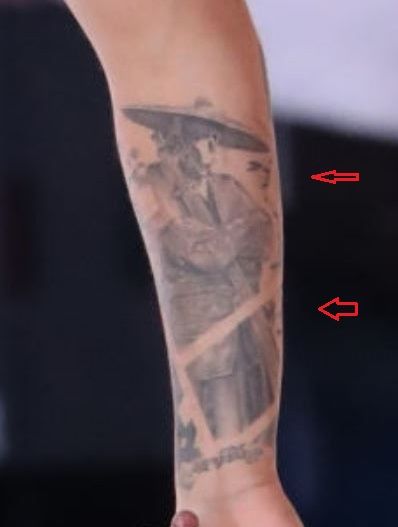 Meaning: The skeleton samurai is a very popular tattoo often associated with death or evil. But the tattoo is the representation of one’s strength to overcome bad or evil. The word, “cohérence” is French for consistency, and this is another one of his motivational tattoos that helps him play better on the field, displaying the same quality.

Tattoo: The right side of Fournier’s chest contains a large tattoo design on it that has not been fully seen yet. The tattoo can be seen in this video from his Instagram. While talking about his tattoos, Evan revealed that these are just the beginning and he plans to get more tattoos on his arms as well as his chest but wants them to be meaningful so he is taking it slow. 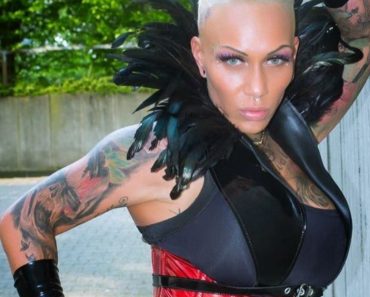 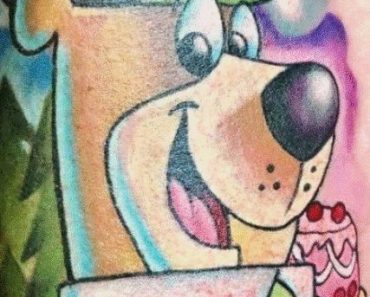 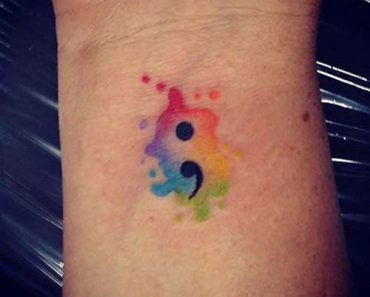