Bradley Gray Maynard is an American Mixed Martial Artist currently competing in the Featherweight division of the Ultimate Fighting Championship (UFC). Maynard competed in college wrestling at Michigan State University and made his UFC debut in 2007 for the first time. Gray Maynard has quite a few known inks on his body. Let us explore all of them and take out their meanings. 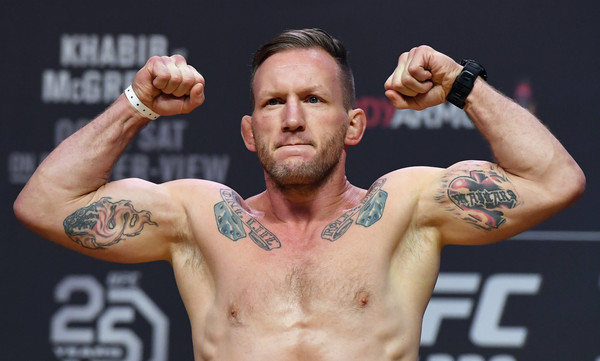 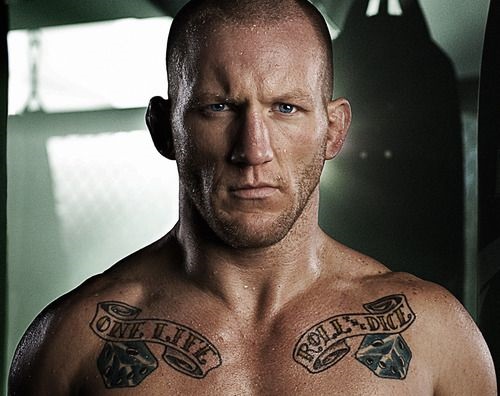 Tattoo: Across the left and right side of Gary Maynard’s chest there are tattoos of two small cubes. Both cubes carry a banner over them and carry the quote, ‘ONE LIFE’, ‘ROLL THE DICE‘. ONE LIFE is inked on his right pec whereas ROLL DICE inked over left pec.

Meaning: Since a dice carries 6 chances, and to begin with any game we take a chance and roll a dice, similarly the phrase is an inspiration that we have one life and we should take all the possible risks and chance. 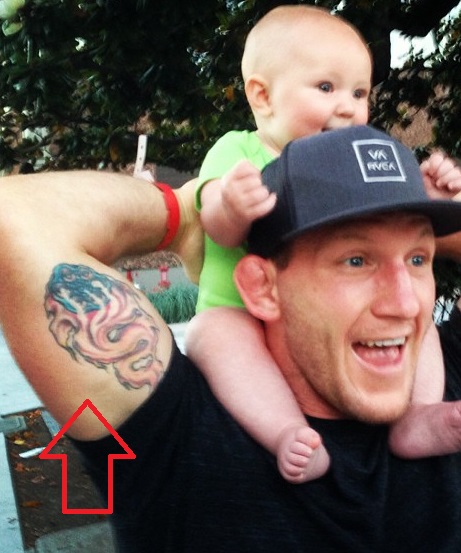 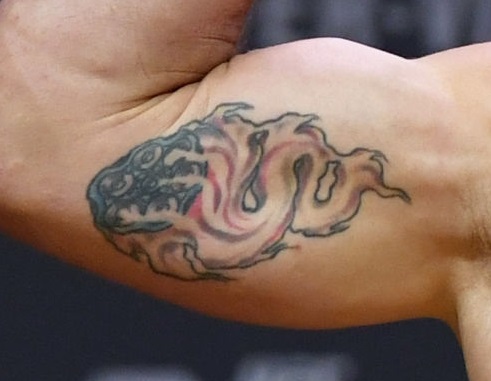 Tattoo: The inner side of Gary Maynard’s right bicep has a tattoo of fireball inked in red and blue color on it. 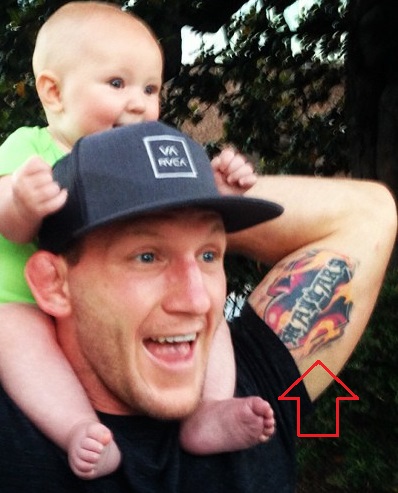 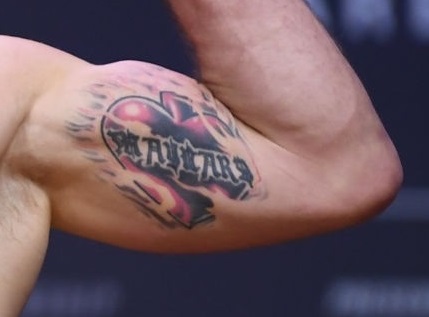 Tattoo: The inner side of Gary Maynard’s left bicep has a tattoo of a red and black shaded heart with some Chinese and English letters inked in its center. The letters denote someone’s name.

4. Tattoo on the inner side of Right Leg 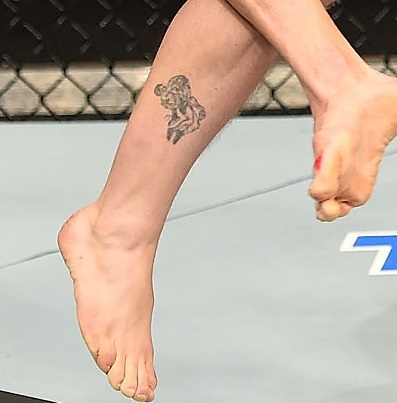 5. Eagle On His Back 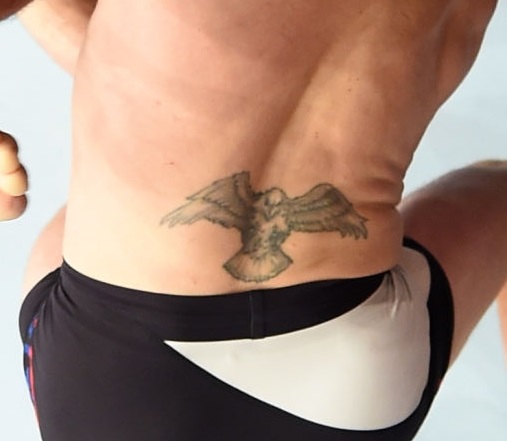 Tattoo: The lower side of Gary Maynard’s back is inked with a tattoo of an eagle.

Meaning: The Eagle is the symbol of courage and divine power. 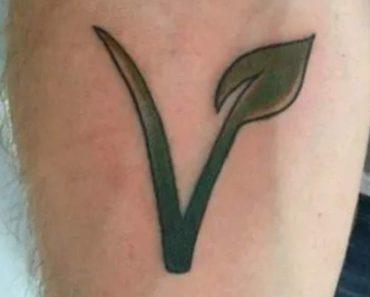 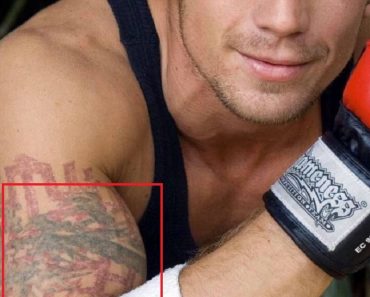