Seán William McLoughlin famous as Jacksepticeye is an Irish YouTuber. He is popular owing to his vlogs and comedic Let’s Play series. William was given the nickname “Jack Septic Eye” after a football accident that had resulted in an injured eye. Sean joined youtube back in 2007 but gained popularity in November 2012 when he officially began his work under the name “jacksepticeye”. Sean has got a few interesting tattoos on his body. Let us explore them. 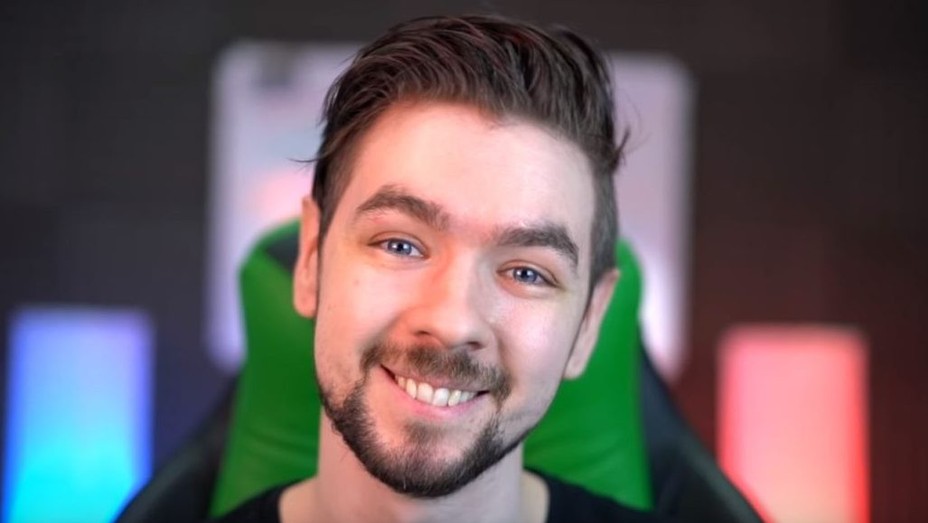 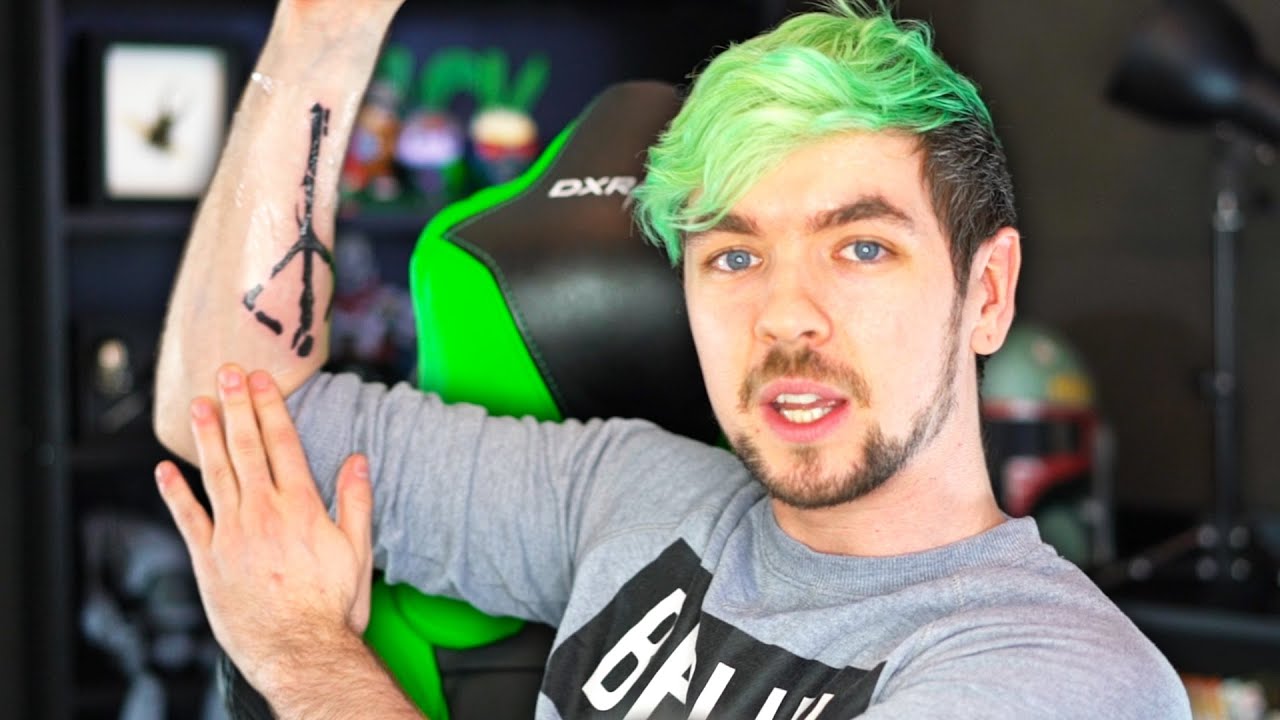 Tattoo: On his inner right bicep, Jacsepticeye has got ‘Bold Hunters Mark’ tattooed.

Meaning: This was his first tattoo which he got on the 18th of August 2016. The tattoo represents the Bold Hunter’s Mark from the game Bloodborne. Jack claims it to be his favorite game ever. He had revealed this tattoo via his Instagram with a caption

“I got my Tattoo done today! 😀
It’s the “Bold Hunters Mark” from Bloodborne! I love it!!”

Finally got my Shadow of the Colossus tattoo!! pic.twitter.com/DAz0k46MCg

Tattoo: Jacsepticeye has got the tattoo of the ‘Shadow of the Colossus’ inked on his right inner arm.

Meaning: ‘Shadow of the Colossus’ is a famous action-adventure PS2 game. It was developed by Japan Studio and Team Ico and was released in Japan as Wander and the Colossus. 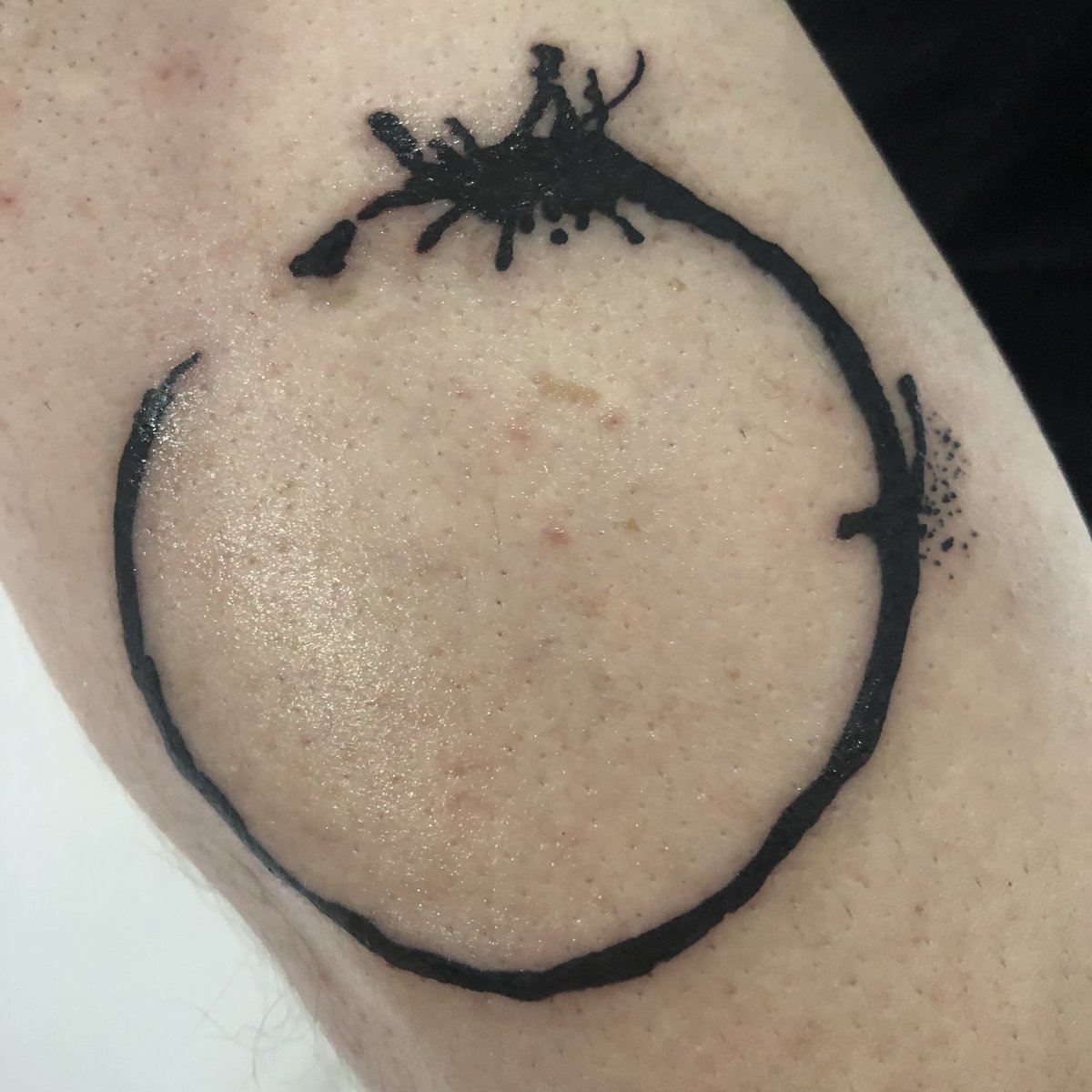 Tattoo: The tattoo is the symbol inspired by his favorite movie.
Meaning: On Oct 3, 2019, Jackseptic got this tattoo done. It is inspired by the science fiction movie,
“Arrival”. The symbol stands for “walk” or “journey”. He said that the idea of representing one’s life in this way is what he liked about the symbol. He had revealed this tattoo via his Instagram along with the following caption:

“Not only do I love the movie but I liked the idea of it representing life’s journey in a way. It’s not infinite, it has a start and an end and things get a bit messy along the way. 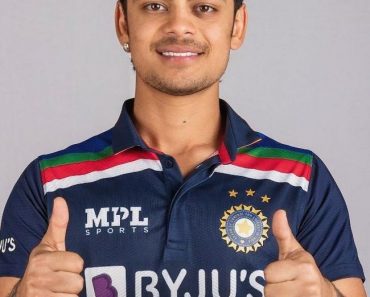 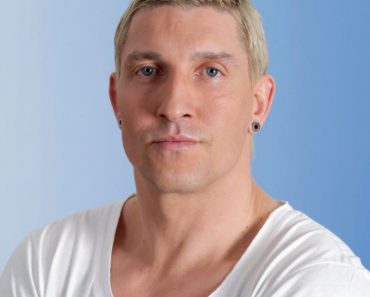