József “Joci” Pápai is a Hungarian singer, rapper, and guitarist. He is a Romani descendant. Papai has released many singles over the years and started his career in 2005 with his debut album, “Vigaszdíj”. Joci has also represented Hungary at the Eurovision Song contest 2017 and 2019. 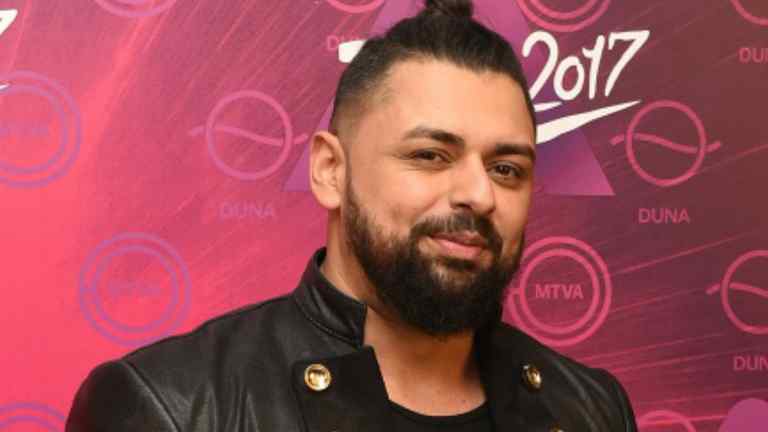 Joci has many interesting inks on his body for his family and God. Let us take a look at them and the meanings behind them. 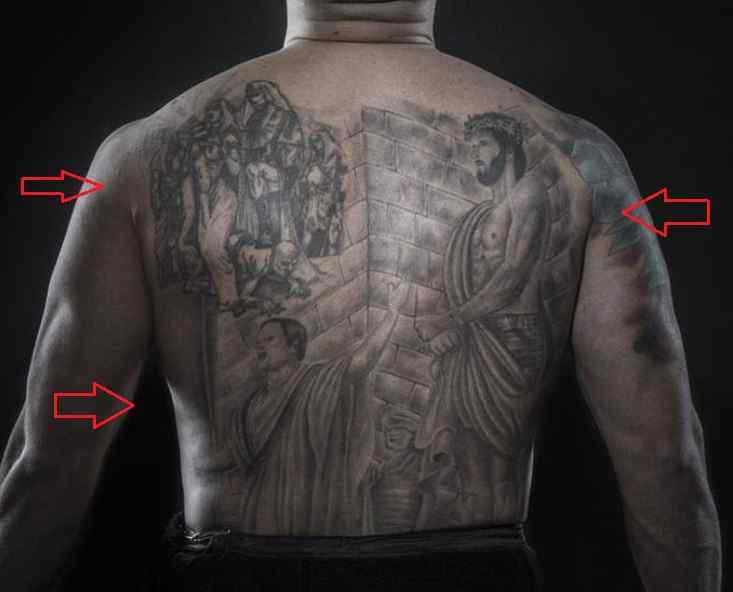 Meaning: The tattoo on his back depicts a scene from the Bible. 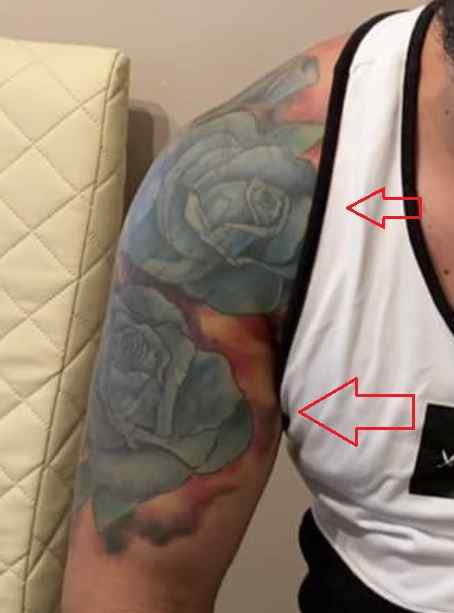 Tattoo: The right upper arm and shoulder of the singer are covered in tattoos of two large bluish-green rose flowers.

Meaning: The green roses represent wealth, healthy married life, and kids. It also symbolizes self-respect and love for nature. Joci considers him very lucky to have been blessed with such a beautiful family. He has the names of all his family members on his body. 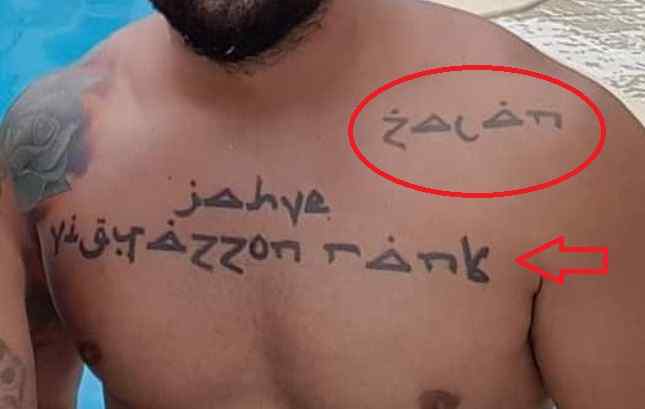 Tattoo: The name, “Zalán” is tattooed on the left side of his chest near his collar bone. There are also a few words tattooed across his chest in Hebrew. 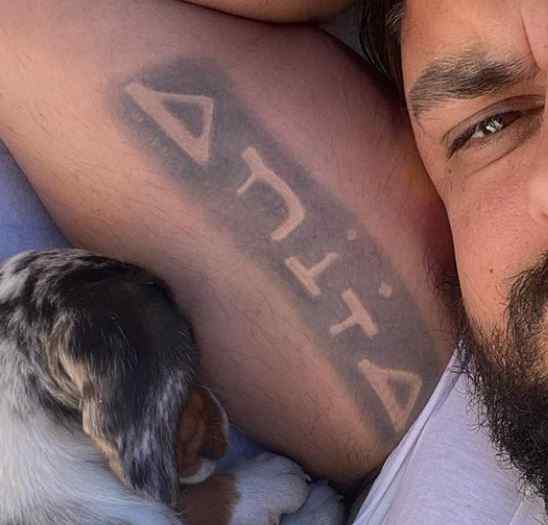 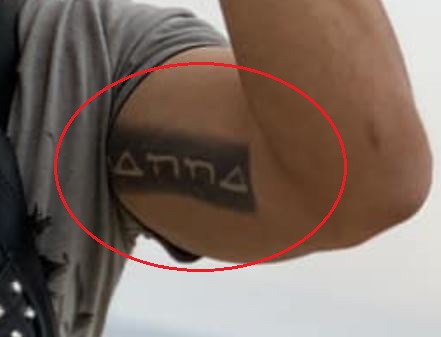 Meaning: The names on his arms represent the name of his wife, Anita Pápai, and his daughter, Hanna Napsugár Pápai, whom he adores very much. 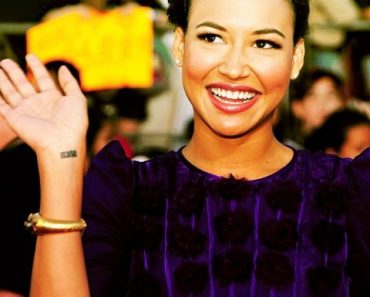 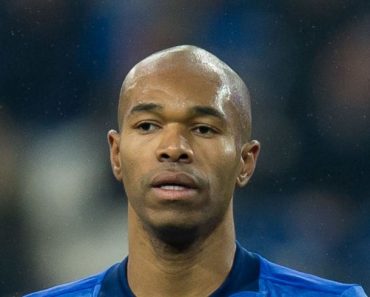 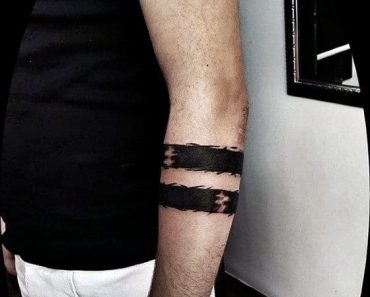