Katherine Evelyn Anita Cassidy popular by the name of Katie Cassidy is an American Actress. Indulging in several minor television roles, she became famous as a Scream Queen after starring in the horror film ‘When a Stranger Calls’, and as Ruby in the third season of the most popular horror series Supernatural. Katie has several inks on her body. Let us explore all of them and their hidden meanings. 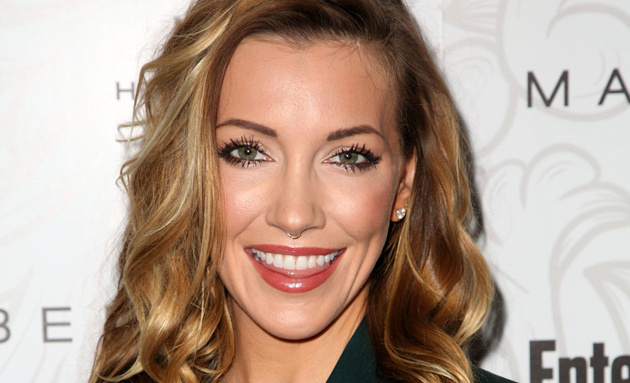 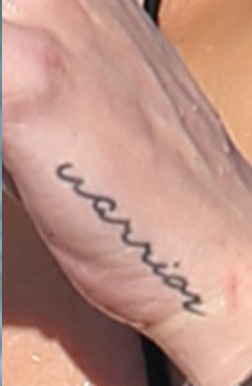 Tattoo: The side of her left hand contains the word “WARRIOR”. 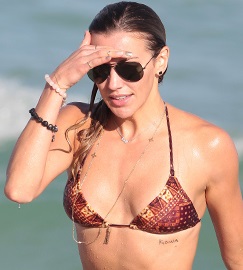 Tattoo: The left side of actress’s rib cage has writing “kizuna” tattooed on it.

Tattoo: The inside of her right wrist contains words “we got each other”. 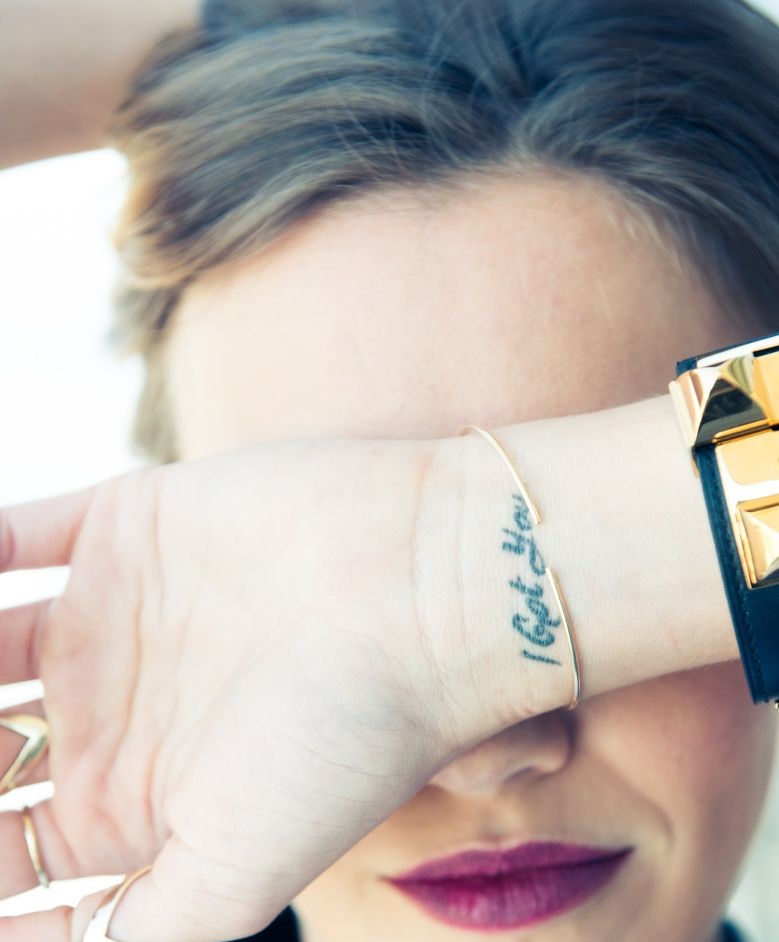 Tattoo: The inside of her left wrist has words “I Got you” inked in it. 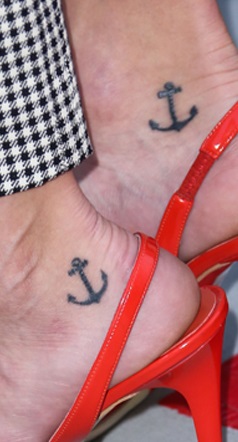 Tattoo: Both her ankles have anchor tattoos inked on them. 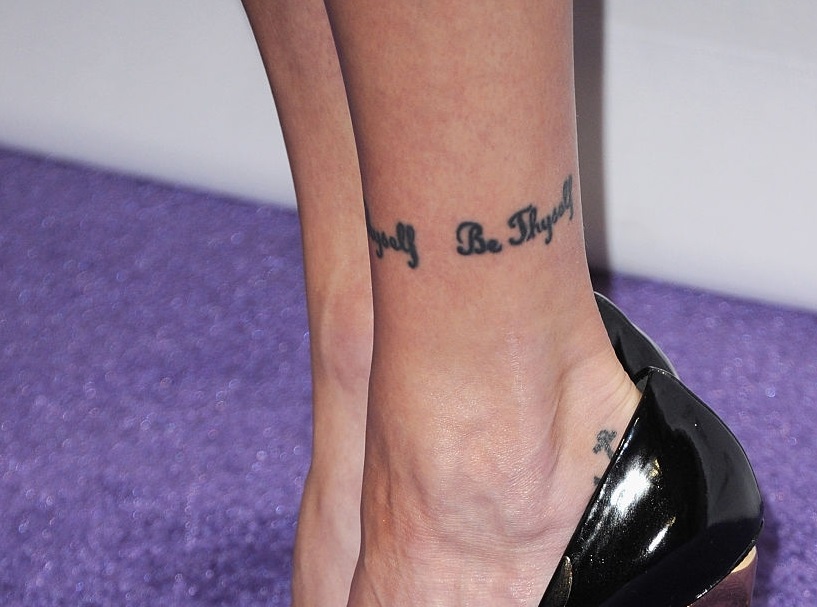 Tattoo: The left leg of Katie’s calf has a spot of ink which reads ‘Know Thyself Be Thyself Love Thyself’.

Meaning: The composition ‘Know Thyself Be Thyself Love Thyself’ comes from ancient Greece and has been used in the writings of the Greek philosophers Plato and Socrates. 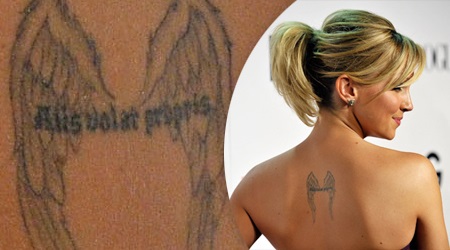 Tattoo: The center of her back has a tattoo of pair of wings inked on it with writing “Alis volat propriis”.

Meaning: The Latin phrase “Alis volat propriis” means “she flies with her own wings.”

“She Flies with Her Own Wings” was adopted by the 1987 Legislature as the Oregon State motto. The phrase “Alis Volat Propiis” is the Latin translation of the same and was written by Judge Jessie Quinn Thornton. 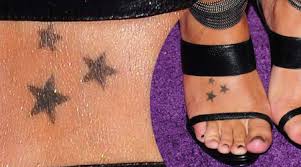 Tattoo: The top of her right foot has a tattoo of three black stars inked on it which depict Katie and her two sisters Jaime and Jenna who also have the same tattoo. Similarly, their mother also has three stars in which the center one represents their mother herself. 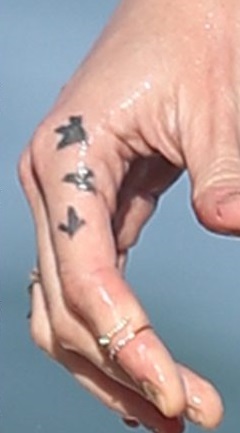 Tattoo: The index finger of the actress’s right hand has ink of flock of birds in flight inked on it. 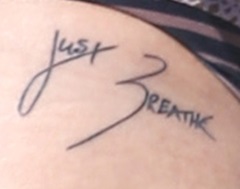 Tattoo: The right side of Katie’s hip near her bikini line has writing which reads as “just breath” inked on it. 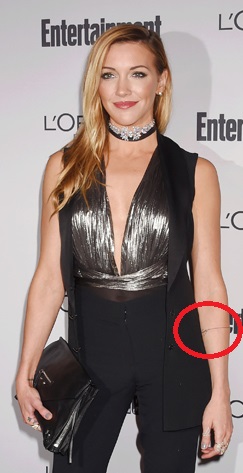 Tattoo: The left forearm of the actress has a line circled around her arm in the form of a circle.

Tattoo: She has the number 1992 written on her hip which represents her maternal grandmother’s birth year “1922”. It was her first ink dedicated to her grandma. 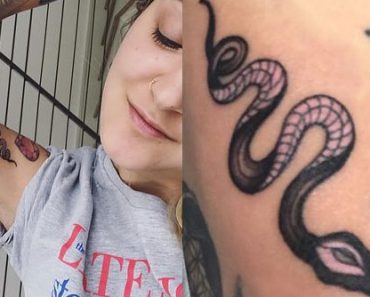 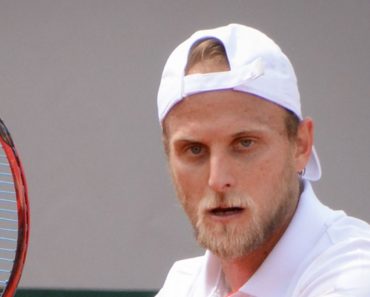