The 3-time Olympic gold medalist, and a 1-time Olympic bronze medalist, Kerri Lee Walsh Jennings, professionally known as Kerri Walsh Jennings, is an American professional beach volleyball player. She along with her teammate Misty May- Treanor had won gold medals in beach volleyball at the 2004, 2005, and 2012 Summer Olympics. Not only this, the duos have even won the title of being the ‘greatest beach volleyball team of all the time’. This beautiful beach lady has got a single tattoo on her body, which gained a lot of limelight. Let’s read further to know more details regarding her tattoo along with its meaning. 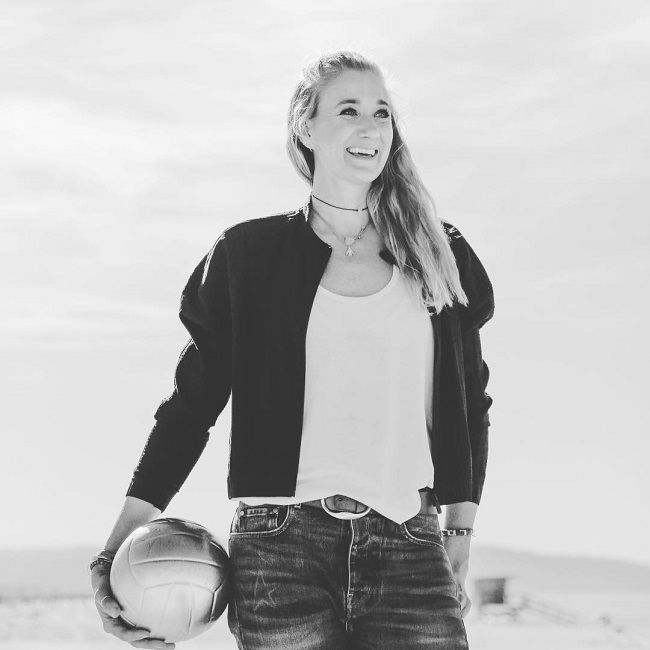 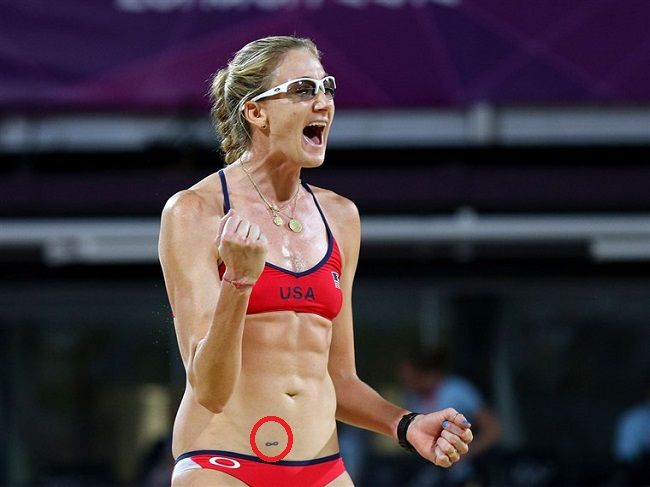 Meaning: Kerri Walsh got a tiny ‘infinity symbol’ tattoo inked just above her bikini line. It represents the never-ending possibilities. Kerri wears several temporary tattoos on her body during her matches for endorsements but, this infinity symbol tattoo is the only permanent tattoo she has on her body.