Shelly-Ann Fraser-Pryce is a Jamaican track and field sprinter. She is regarded as one of the best sprinters of all time and competes in the 60m, 100m, and 200m. She is a two-time Olympic Gold medalist and a four-time World Champion. 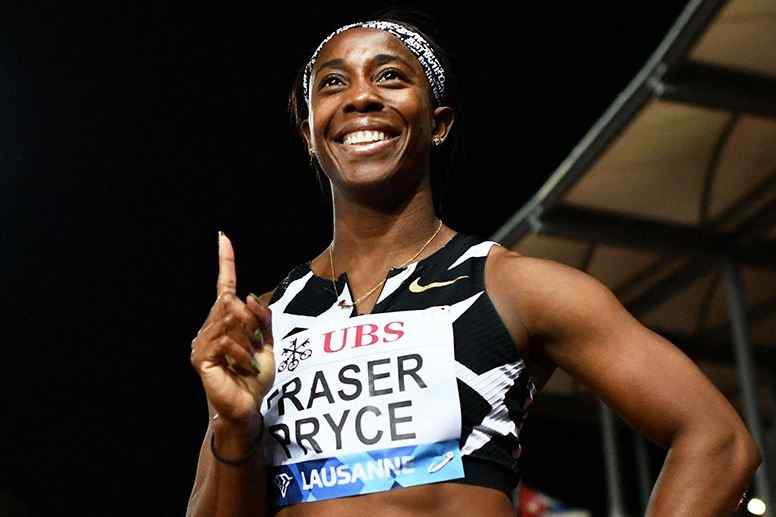 Shelly has some interesting tattoos on her body. Let us take a look at her inks and the meaning behind them. 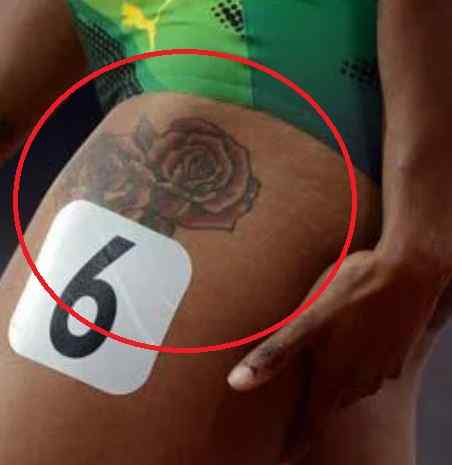 Tattoo: There is a tattoo of two rose flowers tattooed on the side of her left thigh.

Meaning: The tattoo of a rose is a popular design that represents beauty, love, and passion. The Red Rose is the symbol of romantic love. However, two roses symbolize the beauty of togetherness and the closeness of the people and their hearts towards each other. They can be for friendship, love between a couple, or love for any person who is no more alive. 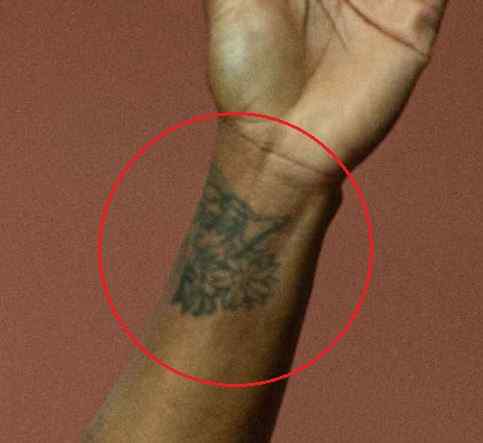 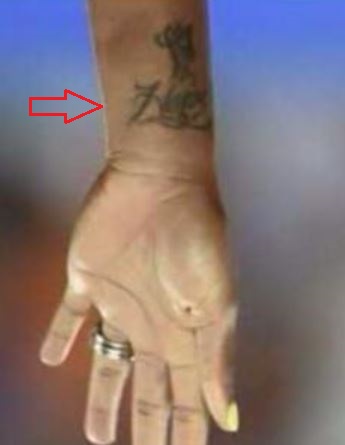 Tattoo: The inside of her left wrist has a tattoo of the word, “Hope” on it. She later added a small floral design to the tattoo as well.

Meaning: The tattoo of the word on her arm is a symbol of inspiration and motivation for her. She posted on her Facebook revealing her tattoo along with the caption,

“In 2008 they were shocked. In 2012 they were reassured. For 2016 hope remains. This tattoo is a constant reminder that hope is not a dream but rather the reassurance that dreams can become a reality once there is HOPE