Shemar Moore popularly known as Shemar Franklin Moore is an American actor, host and fashion model. He began his career as a model and later gained popularity from his role in Malcolm Winters in the Young and the Restless series as an actor. Shemar, a red carpet hunk is known to have transformed from a street style chap to a sophisticated one. Shemar’s few massive tattoos are famous among his followers. Let’s explore his tattoos along with their meanings. 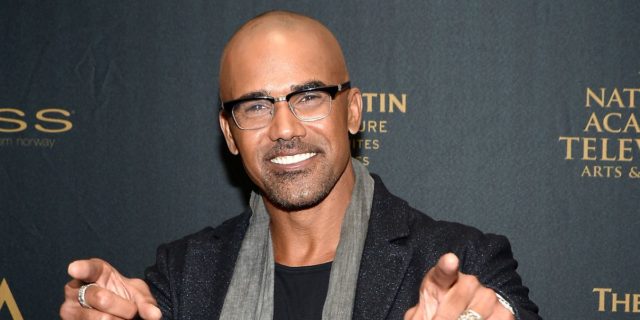 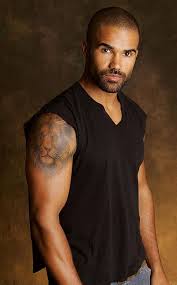 Meaning: Shemar got a Lion inked on his right shoulder considering the fact that he feels he is a warrior of his own life which is the strongest part of his personality.

“I feel like I have the traits of a lion. I take care of my family. I go out and hunt for what I need to survive. I believe I’m a warrior in life.” – Shemar Moore 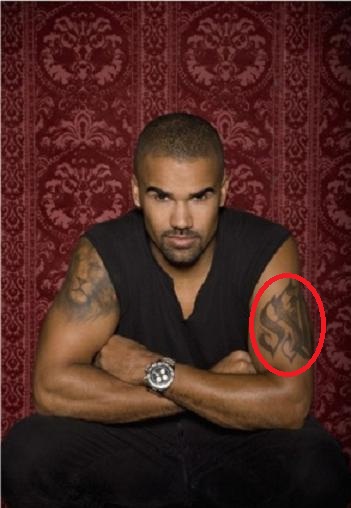 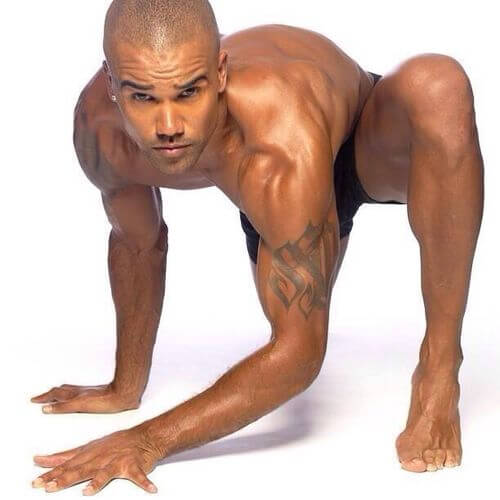 3. ‘An Eagle or Phoenix’ Tattoo

Tattoo: Shemar has an eagle or a phoenix inked on his left forearm.

Meaning: The Swat eagle on his forearm was his dream tattoo. On his Instagram revelation post, Shemar said that the eagle tattoo represents ‘Freedom’ and thus he is free. He told “CBS” that his role in CBS show “S.W.A.T.” meant so much to him, that he was inspired to get a tattoo on his forearm.

INKED UP!!! The SWAT EAGLE…. “Hondo’s” Passion…. Shemar Franklin Moore’s DREAM JOB!!!……… if you hate it…. oh well… I LOVE IT!!! if you like it or love it… THANK YOU… I LOVE IT!!! ……… the ink on my body ( 6 Tattoos ) represent ME!!!! My character, my person, and the Milestones of MY LIFE!!!….. ALL my tattoos have PERSONAL MEANING…. this one… MEANS and REPRESENTS the 24 YEARS that I put in DREAMING and LEARNING and FIGHTING for an OPPORTUNITY and A SHOT… to SHOW Hollywood and the WORLD who I am…. and if NOBODY is paying attention to WHO I REALLY AM… at least show what I AM CAPABLE OF!!! The EAGLE represents FREEDOM!!! And I am FREEEEEEEEEEE!!!!! FINALLY!!! 🙋🏽‍♂️💖🙏🏾🎄🦅🦅🦅 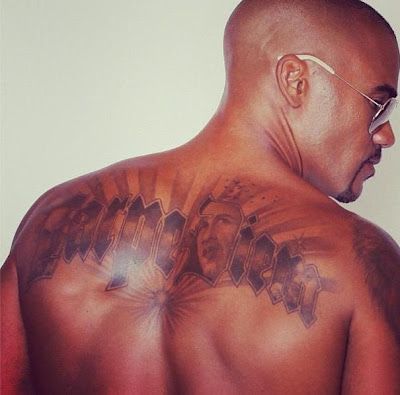 Tattoo: Shemar has ‘Carpe Diem’ inked on his upper back.

Meaning: ‘Carpe Diem’ means enjoying your present time without focusing on the future time. Shemar’s ‘Carpe Diem’ ink on the upper back has the images of his favorite heroes along with the words inked.

He wrote, “My new tattoo. “Carpe Diem” means Seize The Day. Obama, MLK, Malcolm X are in the letters. My Heroes! 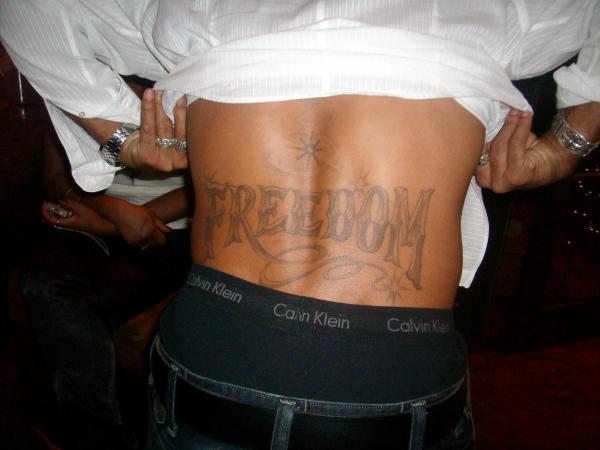 Tattoo: Freedom inked on his lower back.

6.’Lizard Skin patterns and a Yin and Yang’ Tattoo 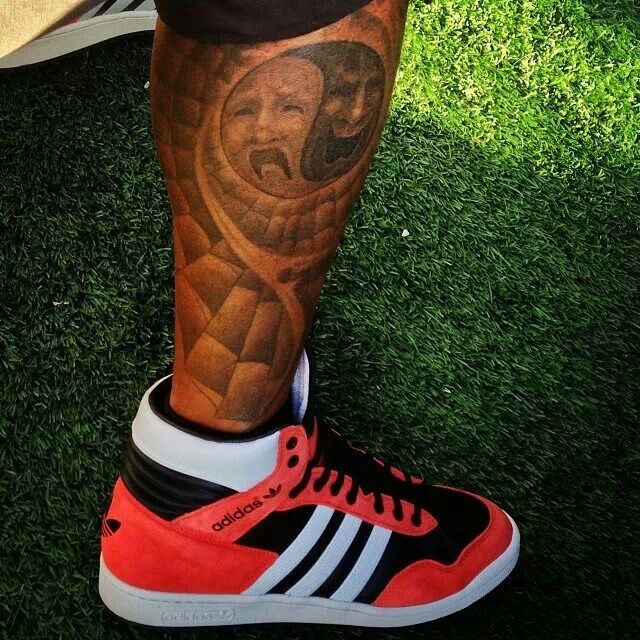 Meaning: Lizard Skin patterns and a Yin and Yang symbol Tattoo on his right ankle.

Shemar Moore on his instagram post said, “Yup a lil something most of you never knew about!! My right leg… My Adidas!!! And.. A spider web that catches the good n bad of life.. Yin n Yang.. Mixed with what I do for a living. The Drama Masks.. Laugh now, Cry Later… I don’t do anything unless it MATTERS TO ME!!!’ 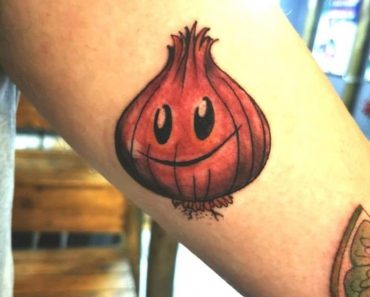 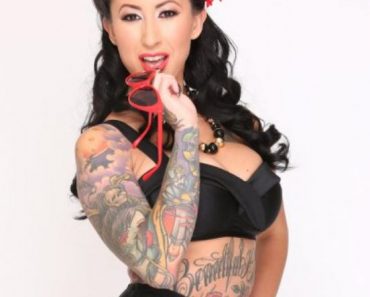 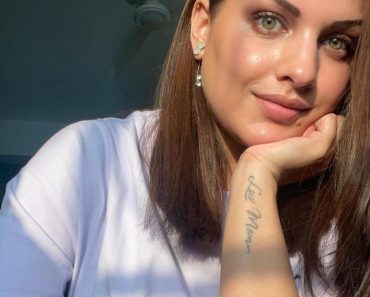 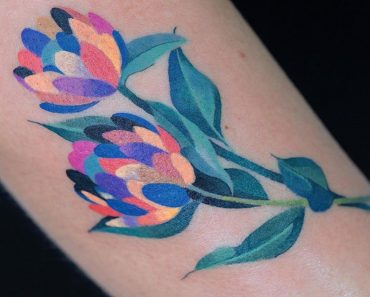 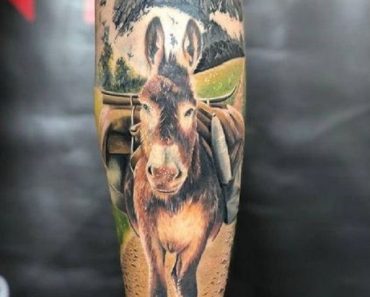