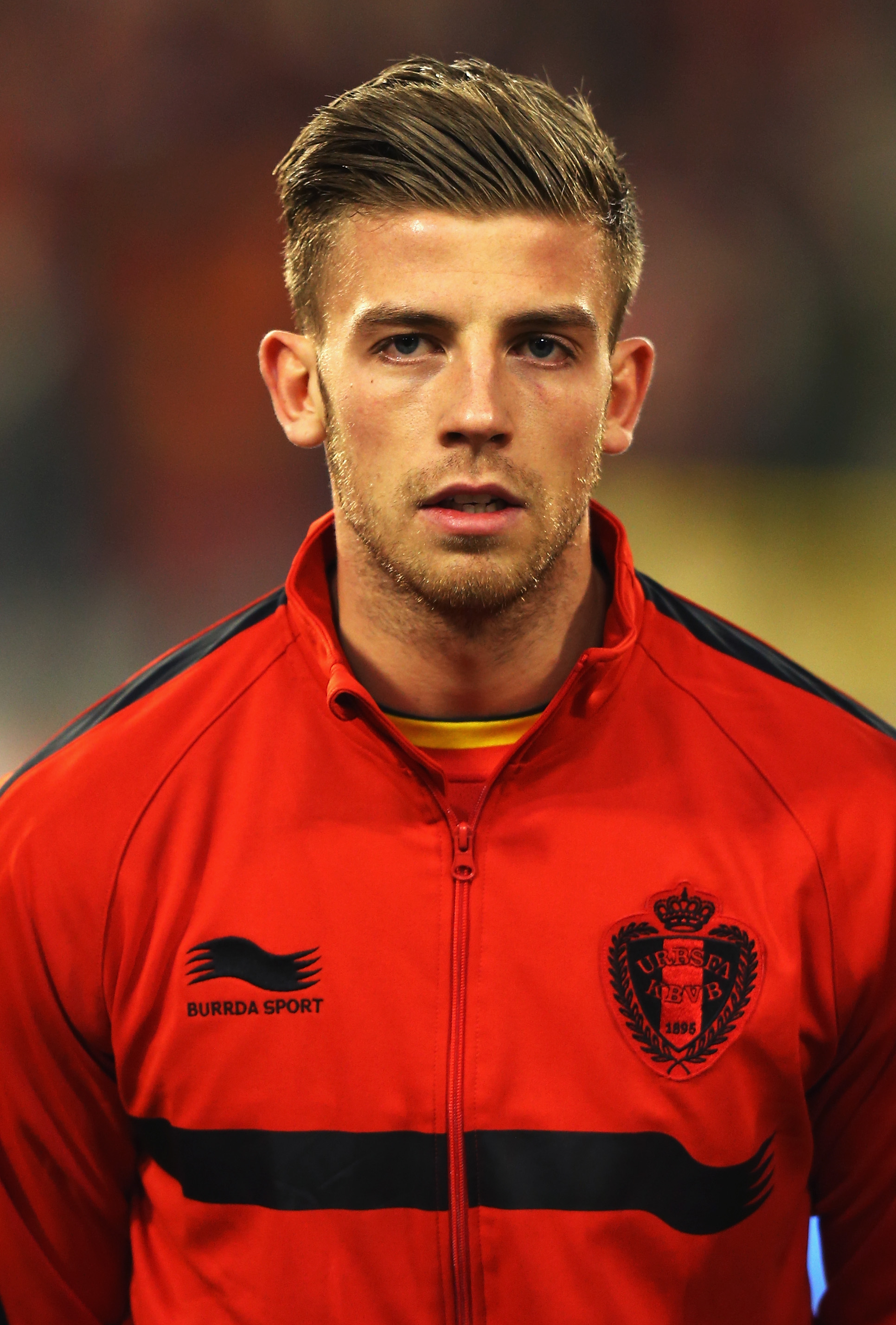 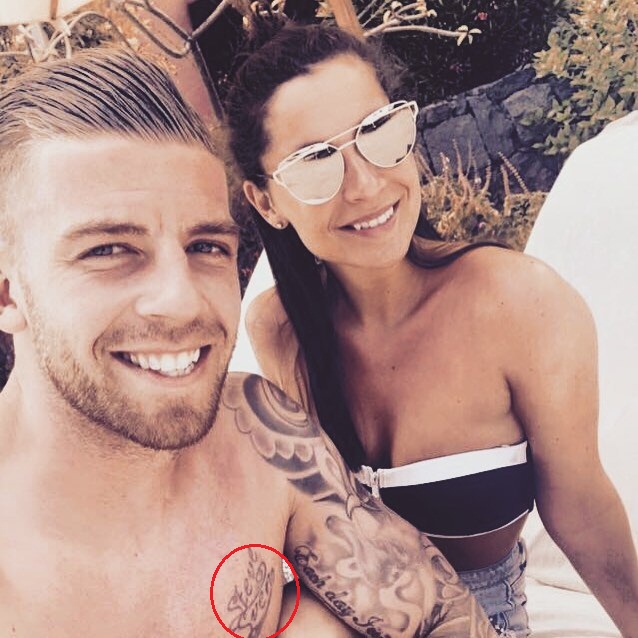 Tattoo: Tottenham defender has a tattoo of his brothers’ first names, “Steve” and “Sven” positioned on his left side of his chest.

“As for the names of my brothers, I always get asked: ‘What if you have a fight?’ That will never happen. I know that they mean to me. We don’t see each other a lot, but when it does, it’s instantly boom-boom-boom!” 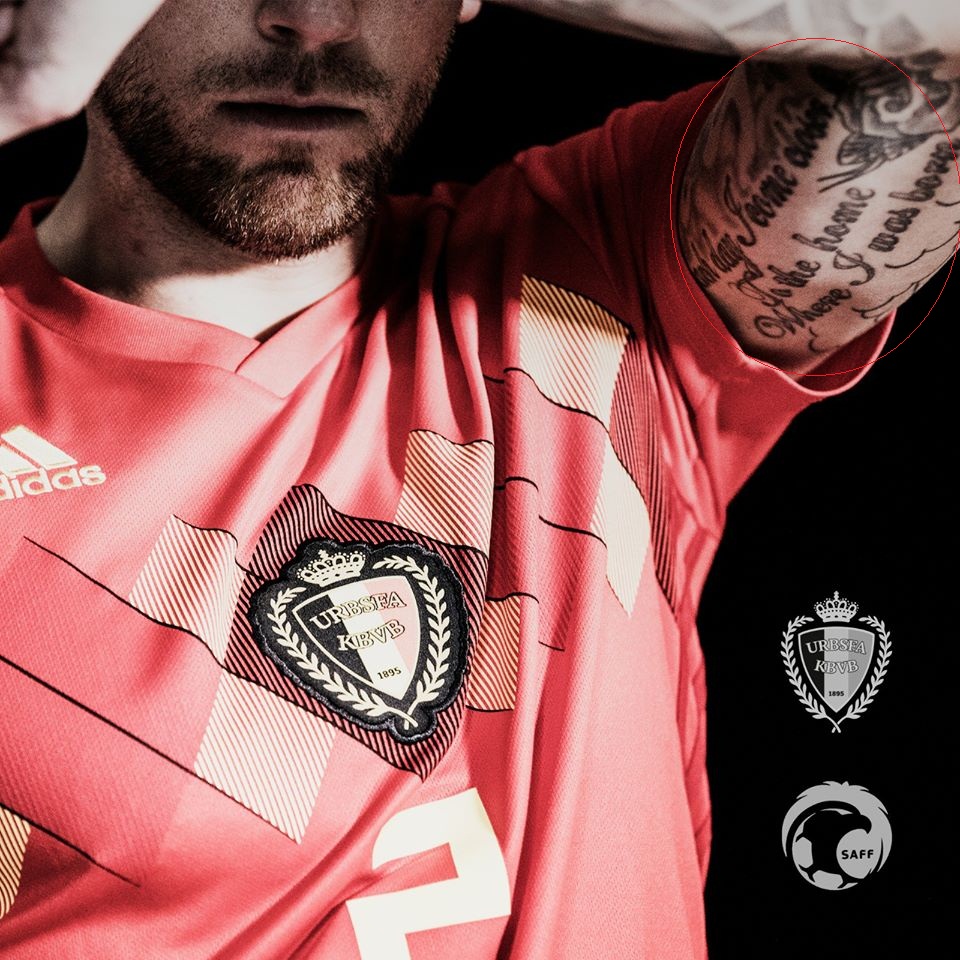 Tattoo: There exists a quote covering Tottenham defender’s full bicep of his right arm extending to his elbow. A quote reads “Each day I come closer to the home where I was born”. This tattoo is a clear representation of his own life.

Alderweireld explained: “Everyday I come closer to the moment when I return home. It’s the summary of my life story.” 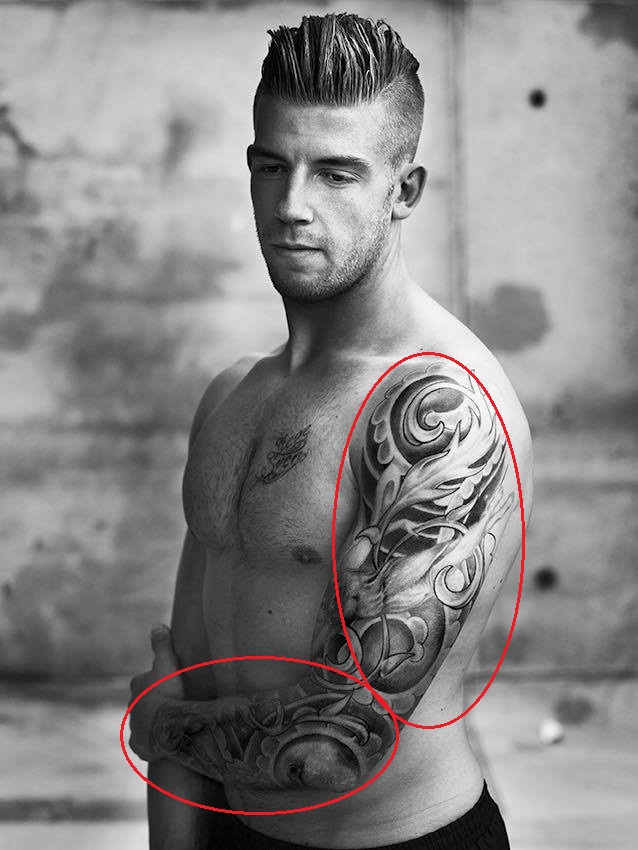 Tattoo: There exists a huge tribal design tattoo comprising of multiple roses and floral designs covering the whole of Toby Alderweireld’s left arm- from his shoulder to his elbow. 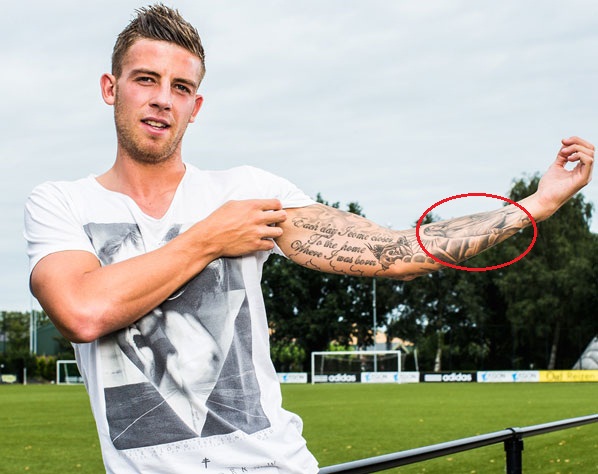 Meaning: He decided to get this tattoo on him to demonstrate how he is a believer ‘in his own way’. 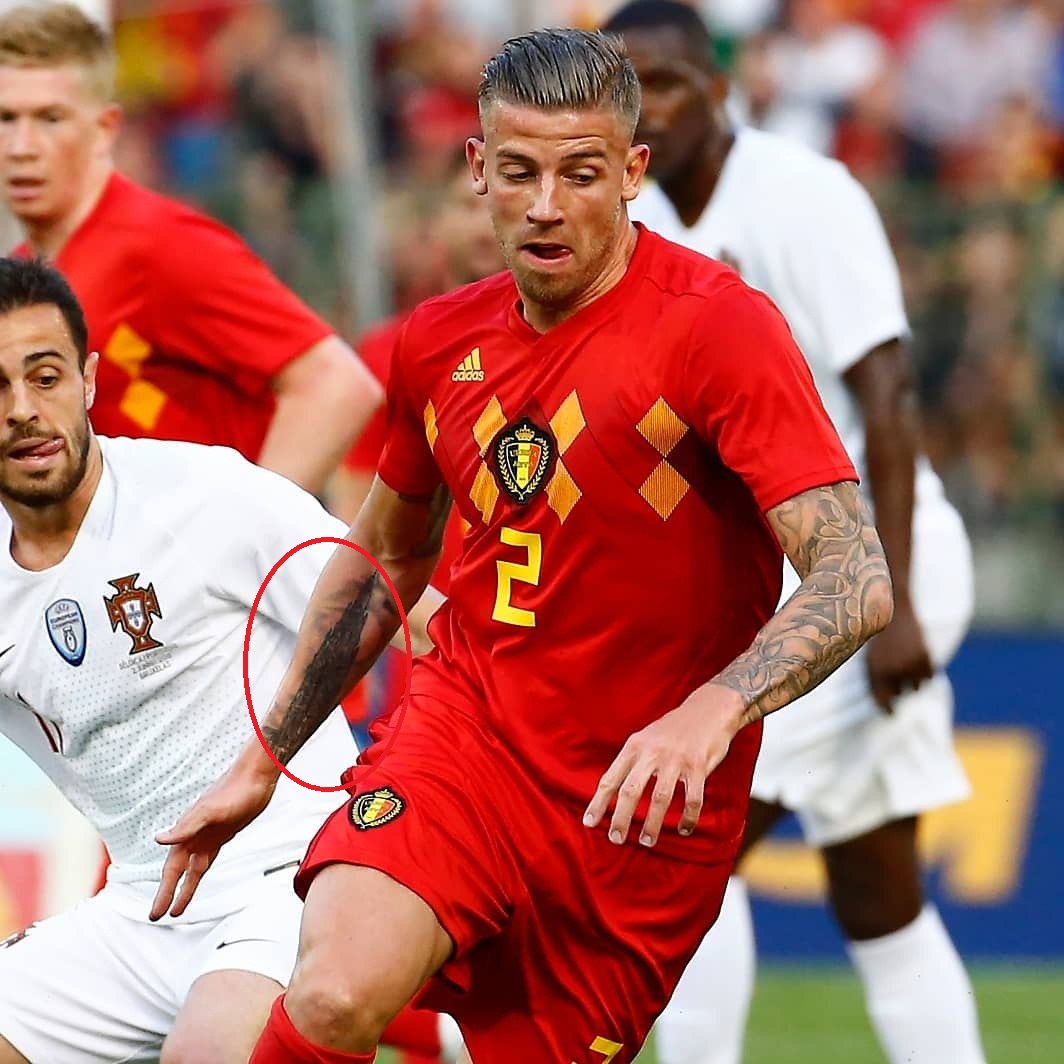 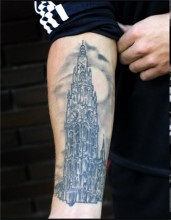 Tattoo: Toby has a depiction of the Gothic Church inked inside of his right forearm.

Meaning: The Cathedral of Our Lady in Antwerp is the largest Gothic Church in the Low Countries.  A 123 meters high, northern tower which in stone lacework is tattooed on his arm. Antwerp is Tony’s home city.

“He miss his family events over the past 12 years that it started to weigh heavily on him. And this was a way of keeping his home city and family close to him.” 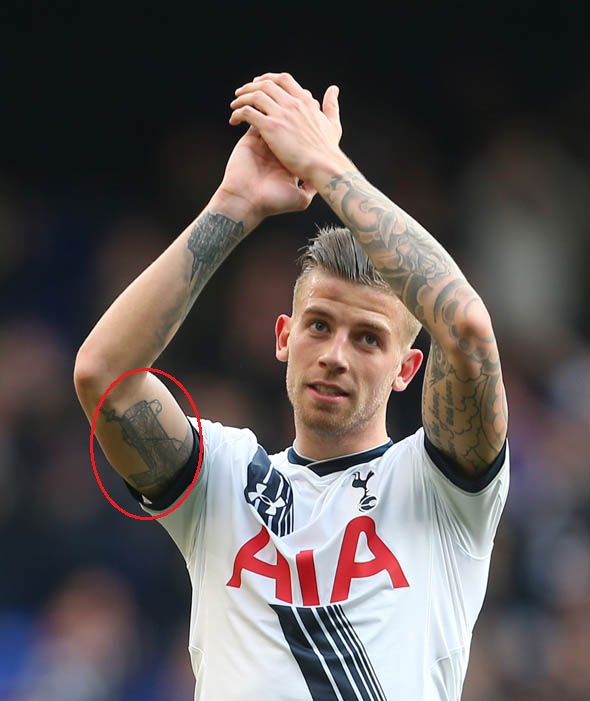 Tattoo: The sketch of a Celtic cross along with a rosary bead is tattooed on Alderweireld’s right bicep.