Young Dolph was an American rapper who was best known for his debut studio album, “Kings of Memphis,” which was released in 2016 and ranked at number 49 on the Billboard 200 chart. His several other singles and albums also ranked in the list of Billboard. His real name was Adolph Robert Thorton Jr. but he was known for his stage name, Young Dolph. Unfortunately, this rising star was shot dead on November 17, 2021, around 1 pm in Memphis when he went out to buy butter cookies for his mother at a local shop. Hearing this news, several fans gathered at the death scene, mourning the death of the young icon of Memphis. He was also popular among his fans for his unique tattoos. Let’s scroll further to know the details of his tattoos. 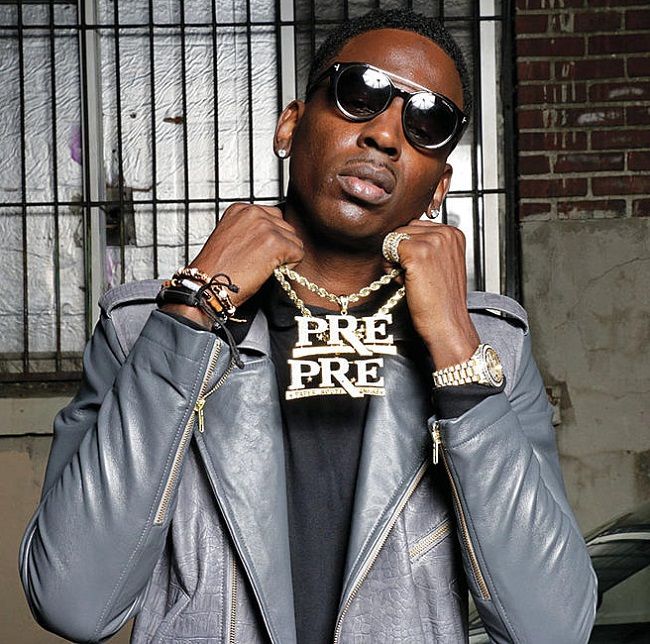 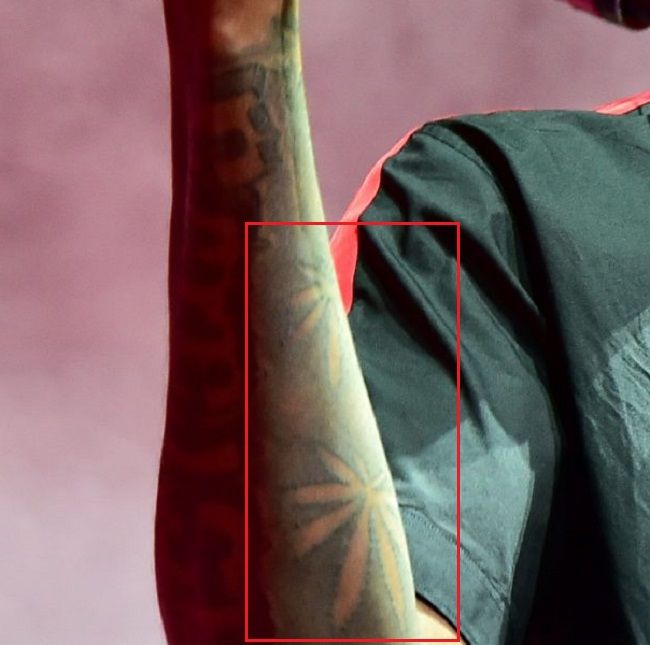 Meaning: Marijuana tattoo symbolizes freedom. It denotes that the wearer wants to live a life on his/her terms. It also denotes freedom from all social barriers and restrictions. 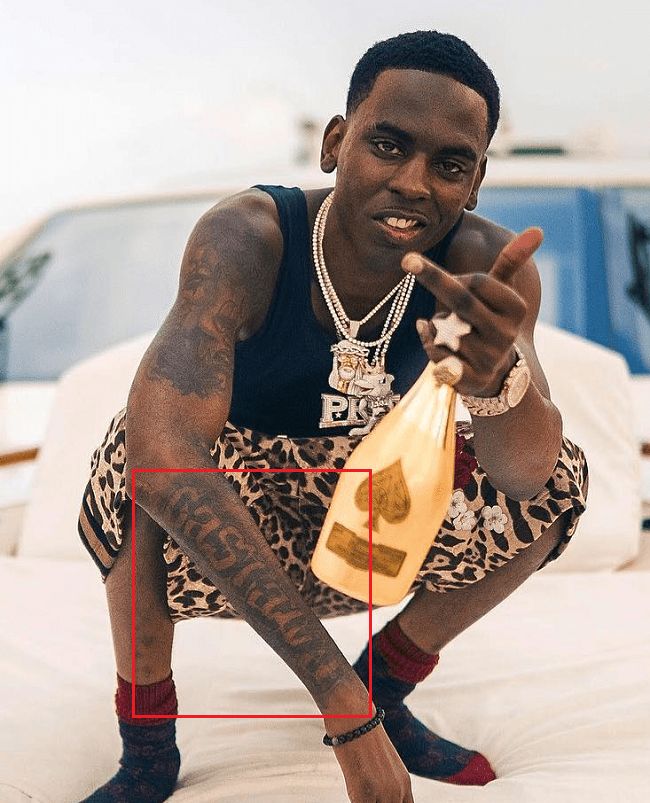 Meaning: The term gastaldo refers to the representative of the royal king of his domain in the medieval Itlay.

3. Tattoo on the inner portion of his right arm 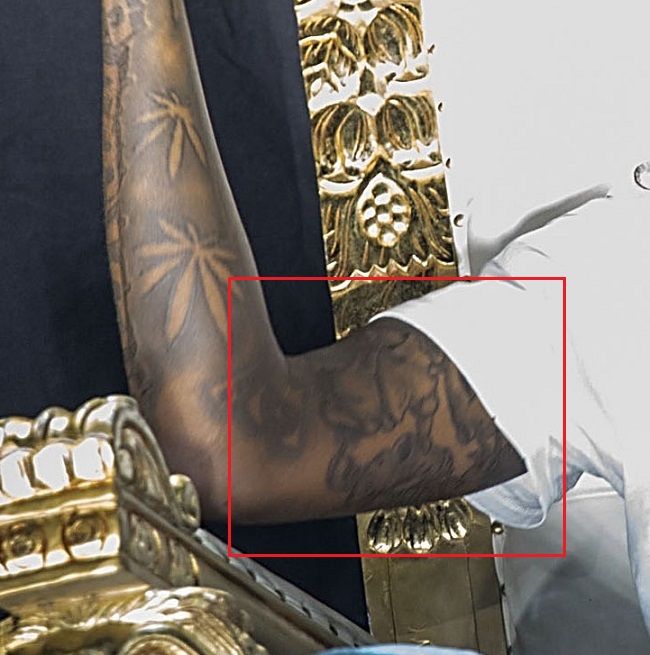 4. Tattoo on his right shoulder and arm 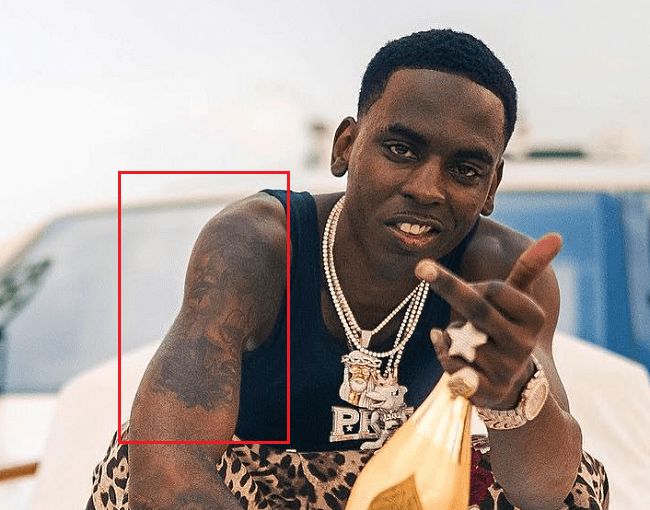 5. ‘Portrait’ tattoo on his right forearm 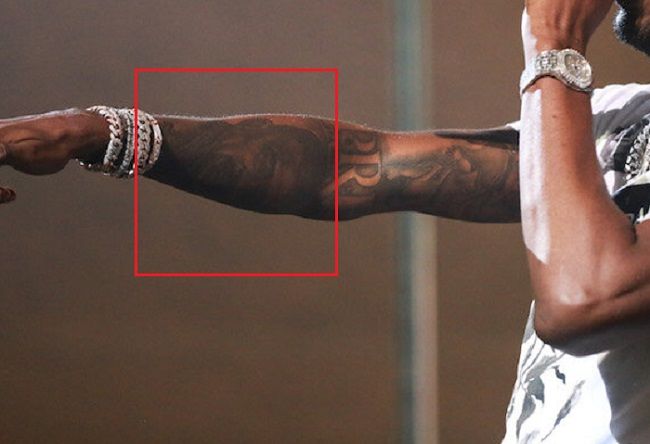 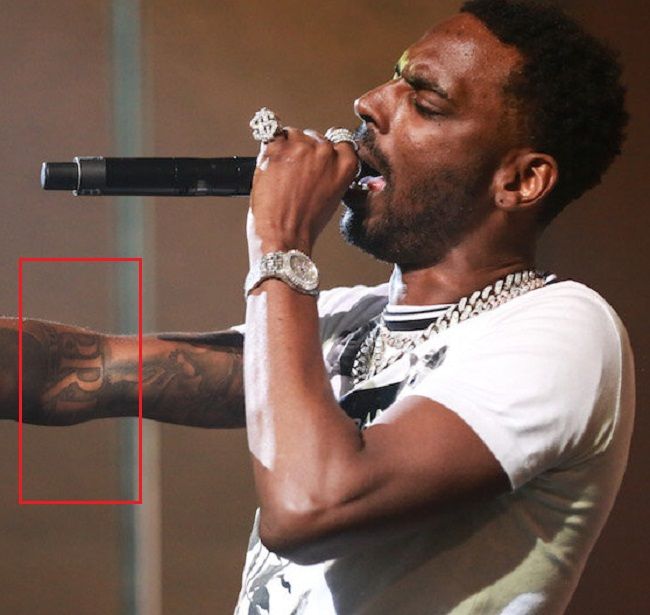 Meaning: The tattoo ‘PRE’ refers to the initials of the name of his formally established label, Paper Route Empire, an independent label formed in 2010.

7. Tattoo on his left arm 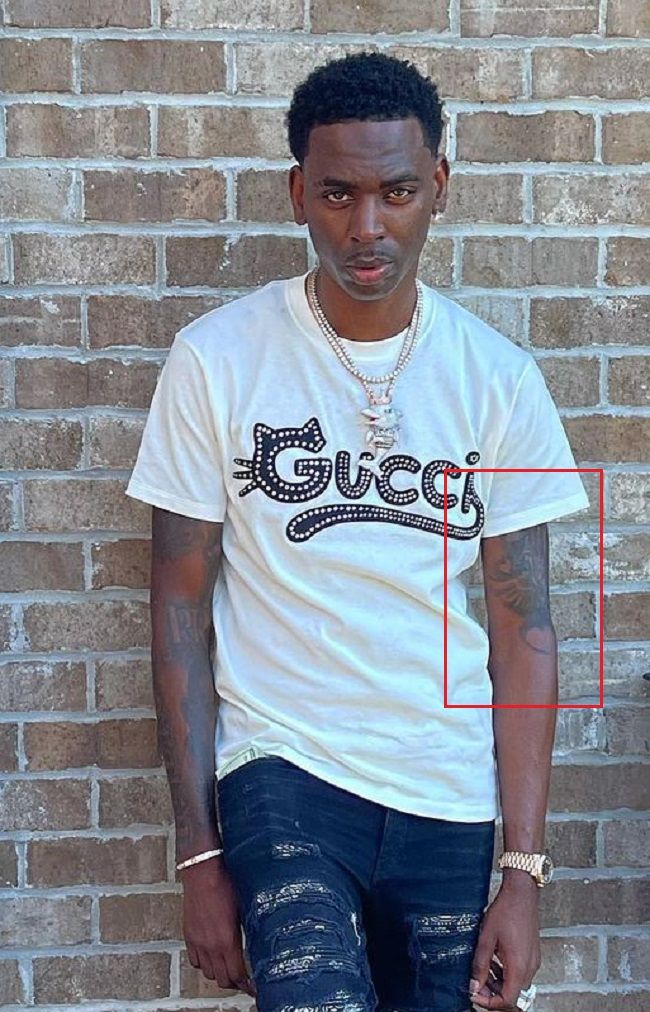 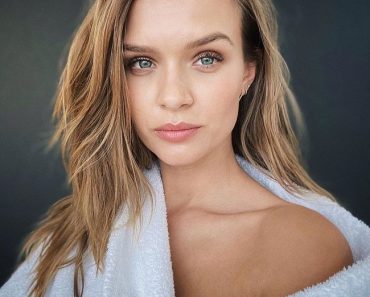 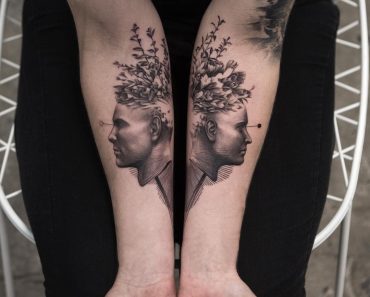 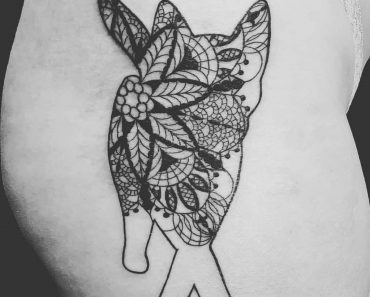 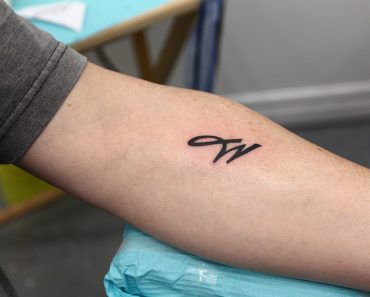