Christopher Dewayne Carson better known as Chris Carson, is an American football running back for the Seattle Seahawks of the National Football League (NFL). Before joining Oklahoma State he is said to have received numerous offers. Just like his companions, Chris also has got his body tattooed with various designs. Let us see what interesting stories encouraged him to get all these inks done. 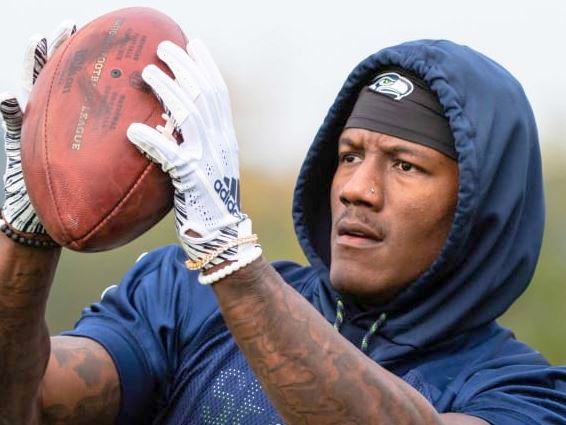 1. Strength from within Tattoo 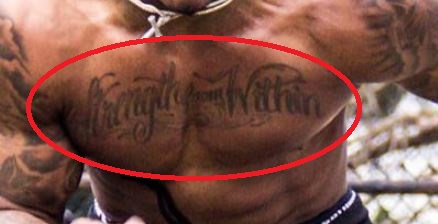 Tattoo: Across his chest, Chris has small writing inked which can be read as, ‘Strength from Within’.

Meaning: Chris, in an interview told that his parents always taught him to become internally strong and focus on self-motivation because no one can help you in building your strength. Thus, to remind himself of this fact always, he got these words inked forever on himself.

“My whole life, I’ve been going through a lot,” said Carson, who got the tattoo at age 16. “So my mom and dad would always tell me, ‘Just stay strong. Your motivation doesn’t come from what people are telling you. Your motivation should come from yourself.’ That’s something I kind of stuck with.” 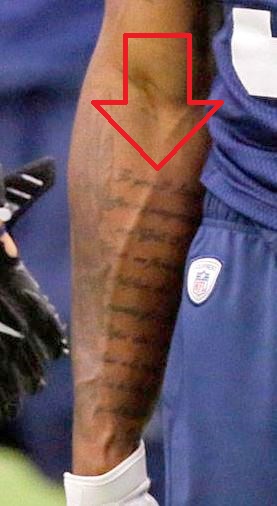 Tattoo: Chris’ right forearm is inked with a bible verse and angel wings. 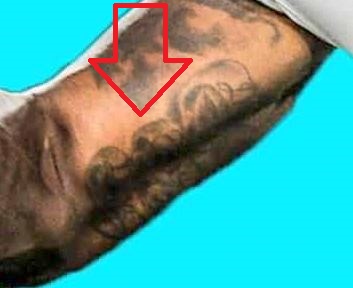 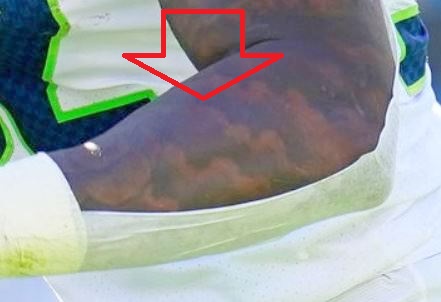 Tattoo: Chris’ left arm is covered with dark clouds and birds. The tattoo covers the whole of his left arm.

Meaning: Clouds are the symbol of dark and struggling phases of life also, they can mean self-growth. Whereas birds, symbolize the need for freedom and independence. The aim of overcoming the difficult times of our lives and focusing on new beginnings is what Chris wishes to reflect here, i.e. the transition from the bad to the new good times. 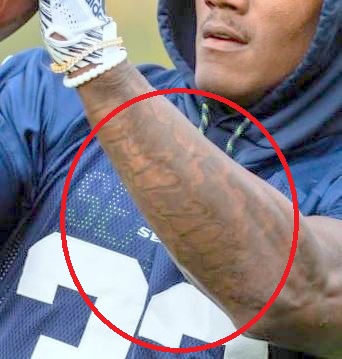 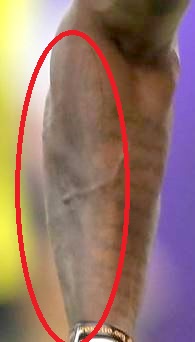 Tattoo: On Chris’ right forearm there is a big feather tattoo.

Meaning: Feather is used to reflect courage, freedom, and bravery. However, in the Native American culture, a feather has a spiritual relevance. 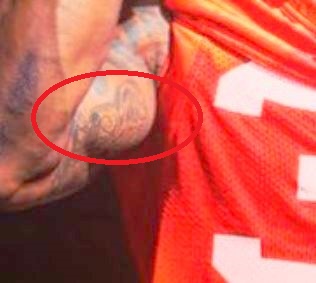 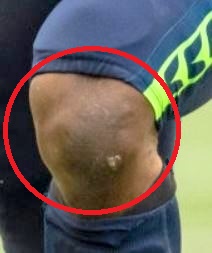 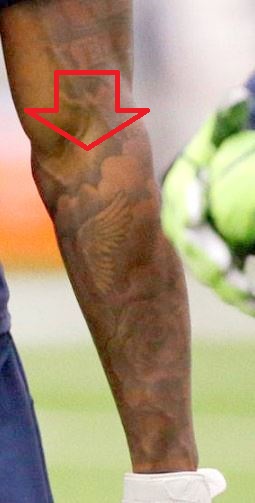 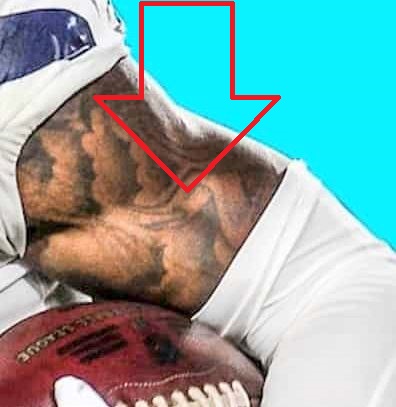 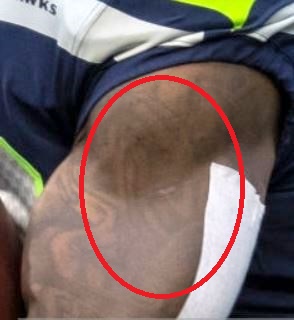 Tattoo: There is a pair of praying hands inked on Carson’s left bicep.

Tattoo: His left arm is inked with rose tattoos.

Meaning: Rose is a symbol of love and romance. 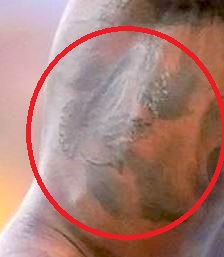 Tattoo: There is a flying Dove inked on Chris’ bicep.

Meaning: Flying dove tattoo is the symbol of openness, hope, and faith. However, it has special relevance in Christianity reflecting the courageous to continue in life despite adversity. 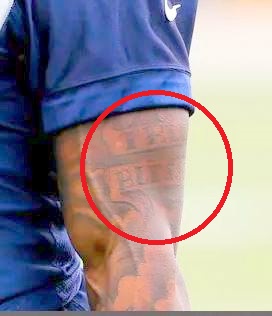 Tattoo: A banner can be seen on his left bicep which contains the words, ‘TRULY BLESSED’.

Meaning: Chris Carson has always dedicated his success to his parents as they have been his motivating force. He says that he is truly blessed to have been born to his parents so, this tattoo says it all. 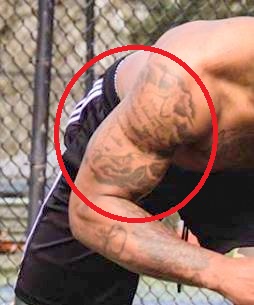 Tattoo: There is another bible verse inked on Chris Carson’s right bicep. 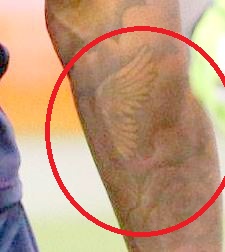 Meaning: Angel and angel wings are the symbol of good luck and closeness to God. Also, they symbolize freedom, affection, and the urge to be closest to God and his blessings. 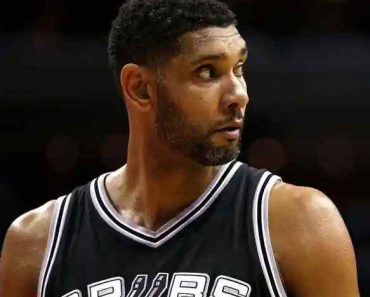