Joseph Jonathan “Joe” Riggs is an American professional Mixed Martial Artist. He has competed in the UFC, ProElite, King of the Cage, Strikeforce, and a few other organizations. He has also held the title for the WEC Middleweight Championship. Joe has some interesting tattoos on his body. Let us take a look at them and the meanings behind them. 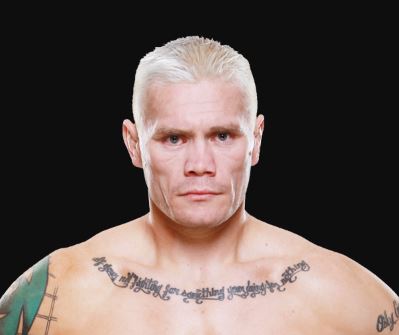 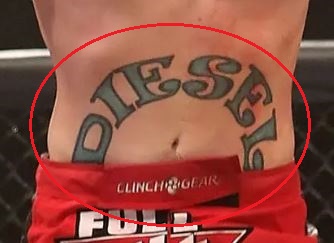 Tattoo: The word, “DIESEL” is tattooed across his stomach in large green letters. 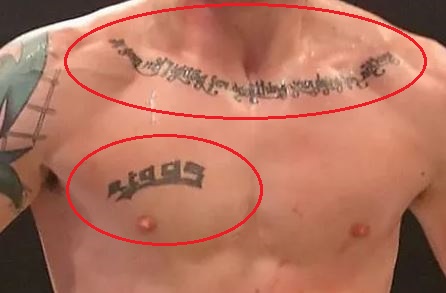 Tattoo: The right side of his chest contains the words, “st. 995” on it that is underlined. There is a quote tattooed on his collar bones too. 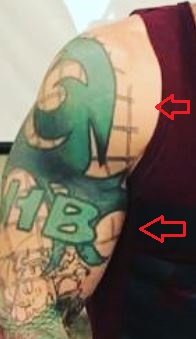 Tattoo: The right shoulder and upper arm of the fighter contains a large tribal design tattooed on it in green ink. The letters, “HB” are tattooed below the tribal design. A caged pattern of lines can be seen behind both the tattoos. 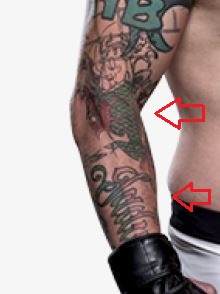 Tattoo: The upper side of his right forearm contains a tattoo of a green lizard on it. There is also a word tattooed near his wrist. 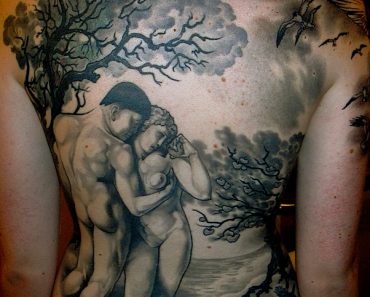