Luke Skyler Rockhold is an American Mixed Martial Artist who competes in the Light Heavyweight division. He has been the World Champion. Luke is an avid Surfer, Skateboarder, and a professional Model. He has also modeled at the New York Fashion Week and as the face of Ralph Lauren’s “Polo Blue” fragrance. Luke is not a tattoo lover and thus has only a single tattoo inked on his body. Let us take a look at it. 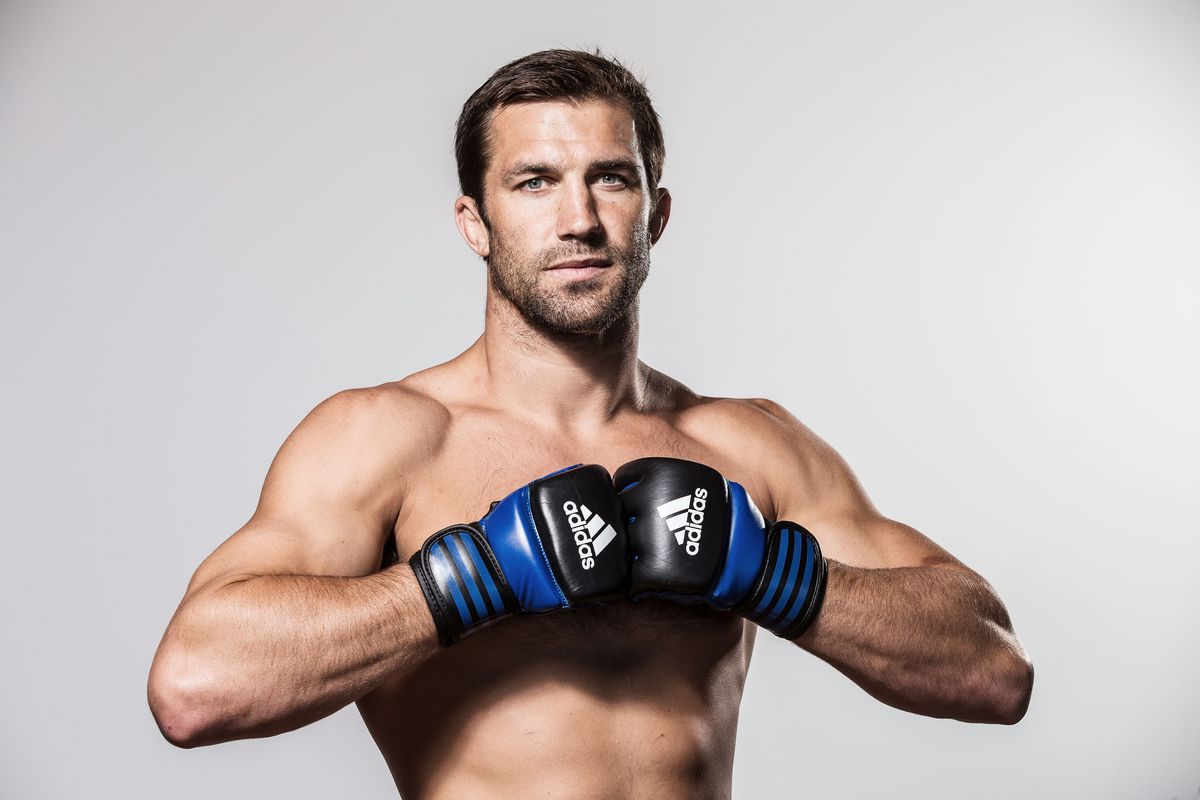 Sessions at Junqs make me happy

Tattoo: Former UFC middleweight champion, Luke Rockhold got a matching tattoo with his girlfriend Demi Lovato during a bachelor party on September 6, 2016. The tattoo shows a happy face smiley inked on the little finger of his right hand. He openly has acclaimed to be regretful of this tattoo after his break up. 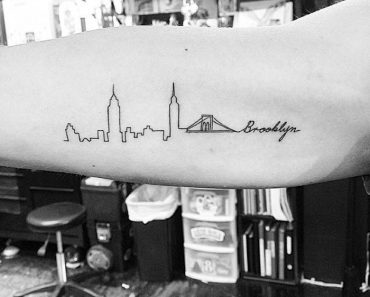 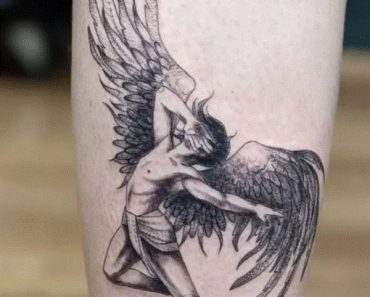