Taraji Penda Henson better known as Taraji P. Henson is an American Actress, Author, and a Singer. She is known to have studied acting from The Howard University. Her Hollywood career began through her guest roles on various television shows till the time when she made her major breakthrough n the film Baby Boy (2001). In order to pay her college fee she used to work as a secretary in the morning and as a singing-dancing waitress on a dinner cruise ship, the Spirit of Washington. Henson has four body inks, Let us get to know their meanings. 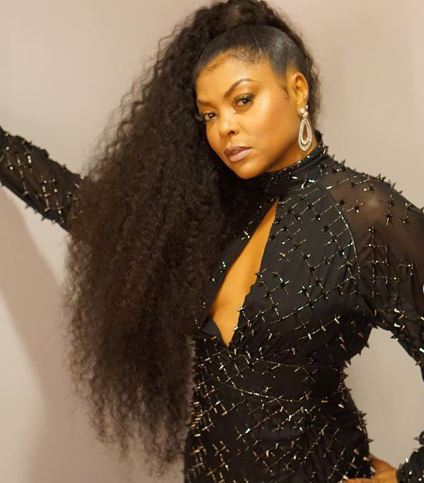 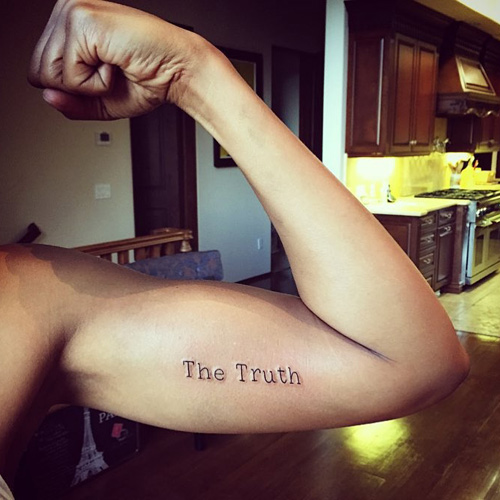 Tattoo: Henson has the words, “The Truth” written on her left bicep.

In an interview to the Good Day New York, she said, “You can’t be afraid of your past, or ashamed about it because that’s what makes you who you are today. Life isn’t easy. As humans, we’re all beautifully flawed. No human is perfect”. 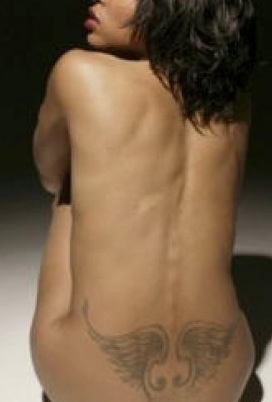 Tattoo: Taraji has a pair of wings tattooed on her lower back. 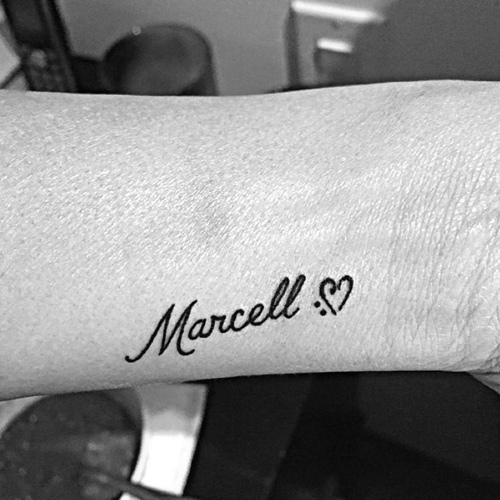 Tattoo: Marcell is the name of Henson’s son. She has it inked on her left wrist. 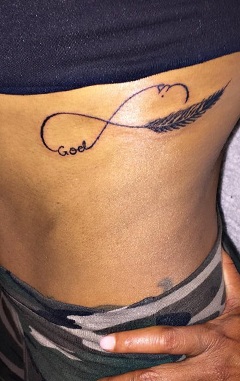 Tattoo: Henson has the infinity design inked on her left ribs along with a small feather and ‘GOD’ written in small letters.