Tyson Cleotis Chandler is an American Professional Basketball Player. He plays in the NBA for the Houston Rockets. He has played for several big teams such as Chicago Bulls, Charlotte Bobcats, Dallas Mavericks, Phoenix Suns, Los Angeles Lakers, and the New Orleans Hornets. Tyson has a few tattoos on his body. Let us take a look at what they are and the meanings they hold. 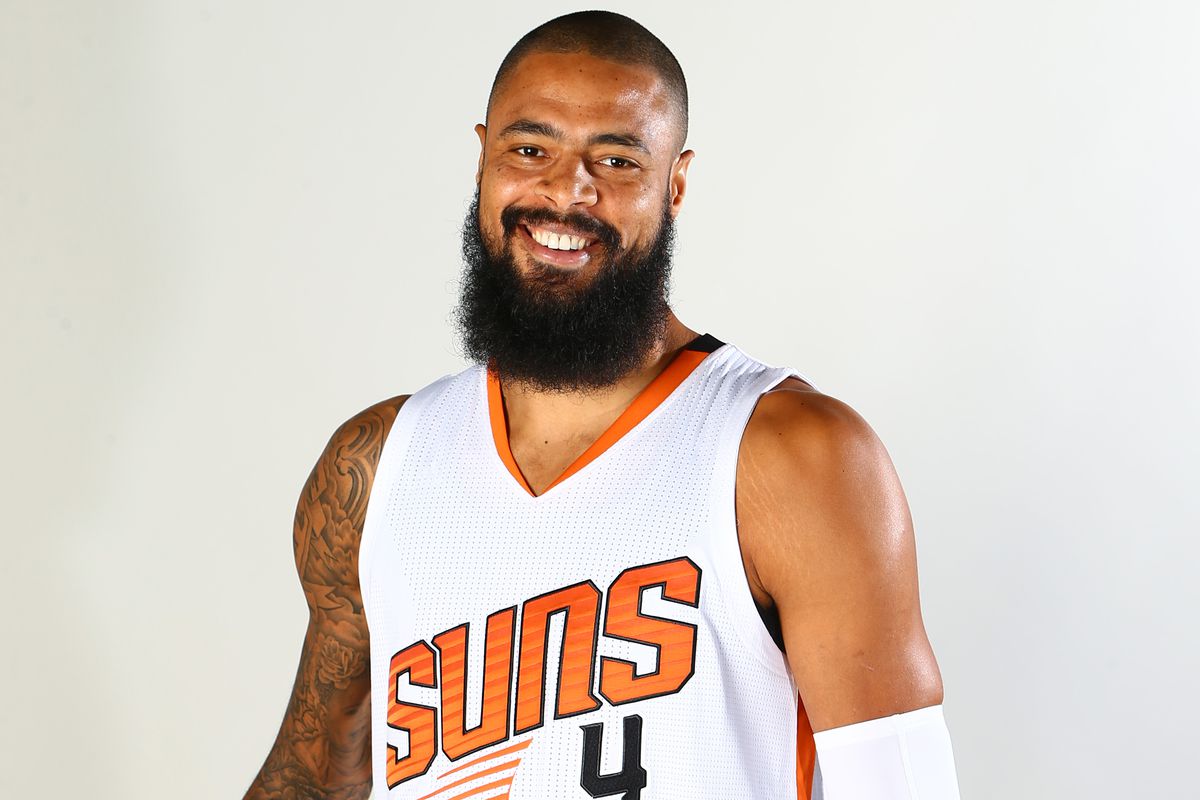 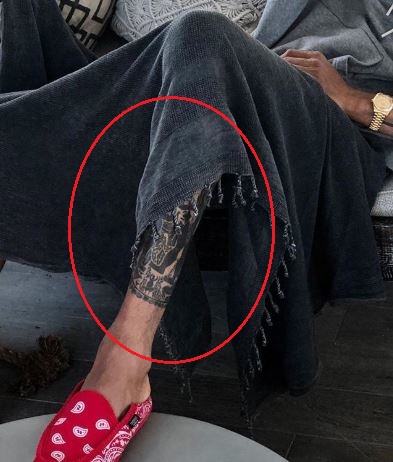 Tattoo: The lower left leg of the basketball player is covered in a large band which goes around and covers his left calf. The band contains various intricate little tattoo designs done inside it and moves downward towards his ankle. 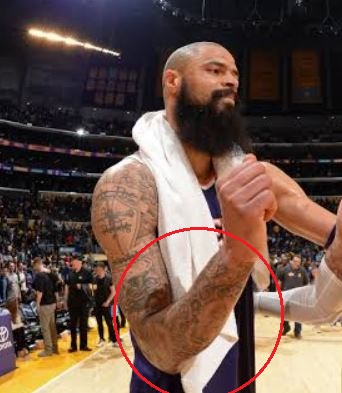 Tattoo: Tyson’s right forearm is covered in tattoos of clouds and little patterns. 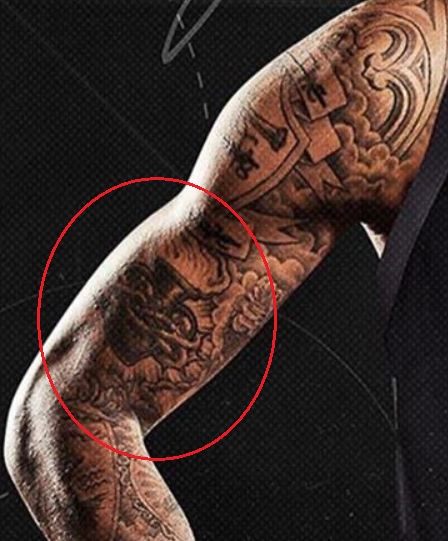 Tattoo: The upper part of the player’s right arm, contains a tattoo of a pot with flames that is tied up in chains. 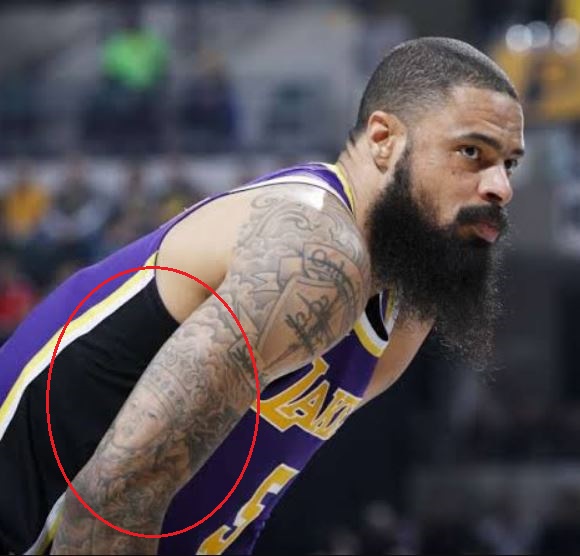 Tattoo: The backside of Chandler’s right upper arm contains a tattoo of a portrait of a little girl, wearing a crown on her head.

Meaning: The portrait is of her daughter, Sayge Jozzelle Tyson which he got to show his love for her. 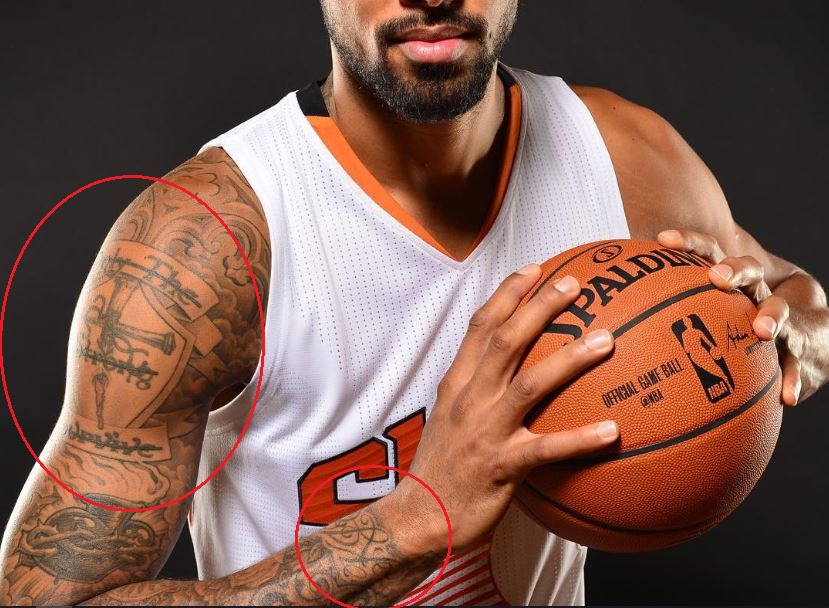 Tattoos: Tyson’s right shoulder contains a tattoo of a Shield with the words, ‘Only the Strong Survive‘ tattooed on it. There is also a tattoo of a bleeding bullet wound in the shield. The words, ‘Only the Strong Survive’ have been striked out with a line. The upper part of his wrist also contains the initials, KJC tattooed on it.

Meaning: The words on the shield tattoo were done afterward. This was a creative decision to alter his old tattoo. He has also changed many other tattoos on his body and even removed some. The initials, KJC stand for his wife, Kimberly J Chandler.