Among many people, lawyers are viewed as conservative professionals, and who can blame them? In most cases, attorneys are spotted wearing suits and carrying a briefcase filled with important documents. Ink, however, is commonly hidden under the sleeves of suit jackets. In the same way that other sectors are becoming more comfortable with tattoos, the legal field is too.

Lawyers had tattoos in the past, but previous generations considered them unprofessional and distracting. Things are changing rapidly, though. The millennial generation is holding higher positions of power in the legal field, so tattoos are becoming more accepted among lawyers. Tattoos are not harmful to a person’s performance at work, and they are a form of art that reflects a person’s personality. A lawyer should still consider certain factors before scheduling an appointment for a tattoo, even though tattoos are more accepted.

Here is a list of the lawyer who is most famous for their tattoos and other body modifications! 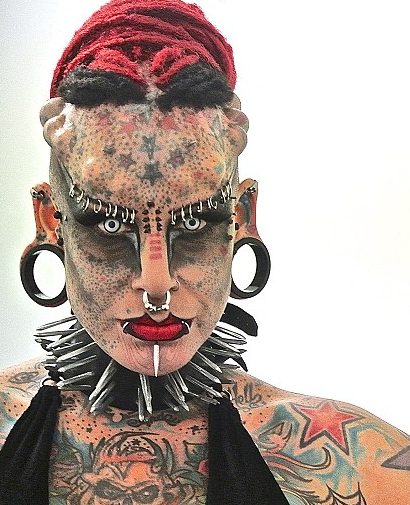 A lawyer, businesswoman, activist, and tattoo artist, Maria José Cristerna Méndez (born 1976), is known professionally as The Vampire Woman or, as she prefers, The Jaguar Woman. She is recognized for her extensive body modifications, which she enacted as a method of activism against domestic violence. With 96% of her body covered with tattoos, she has been recognized by Guinness World Records as the most tattooed woman in the world and is known to be one of the most prominent figures in tattoo art. 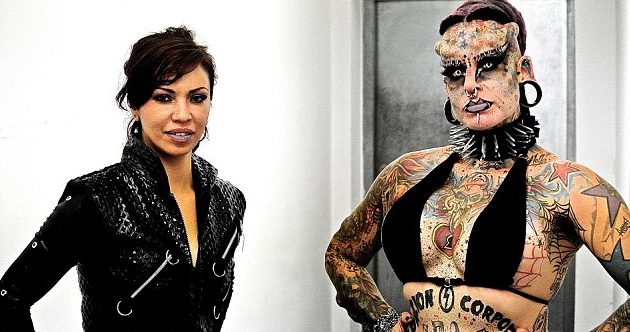 Maria José Cristerna was born in Guadalajara, Jalisco, in 1976, and was raised in a religious family. As a 14-year-old, she got her first tattoo of the logo of the Swedish metal band Bathory. 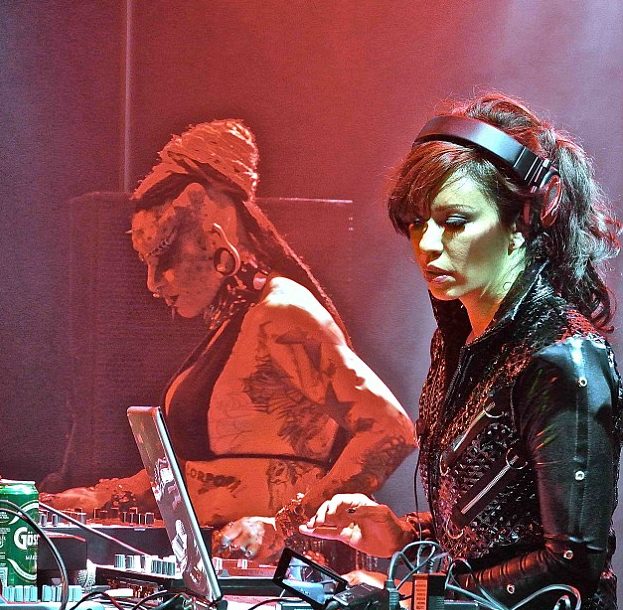 A graduate of the Catholic University of Mexico, she studied criminal law. After she was a victim of domestic violence in her first marriage, she decided to alter her appearance as a sign of strength, courage, and freedom. 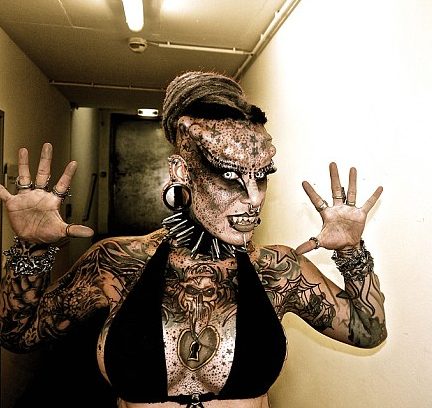 As well as being a lawyer, Cristerna is a businesswoman and owns a tattoo studio and a boutique where she sells her own clothing line called Mujeres vampiro (Vampire Women).

Cristerna is regarded as one of the most tattooed women in the world. Her body is covered with tattoos on 96% of its surface, according to Guinness World Records. In the remaining 4% she has tattooed the palms of her hands, which is a difficult area to tattoo. 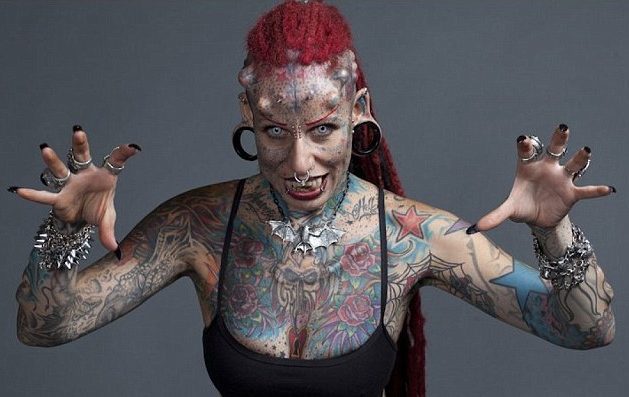 Among her other body modifications are a split tongue, subdermal implants, piercings, ear expansions, eye tattoos, scarification, and dental implants.

In addition to attending international tattoo and body modification festivals, she also travels internationally. Aside from that, she has been invited to appear on various television programs, including Taboo on the National Geographic Channel, as well as to conferences on body suspension.

Ripley’s Believe It or Not! built a wax model of Cristerna in one of its museums 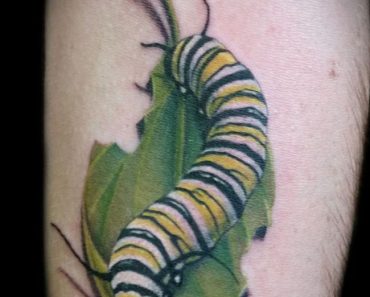 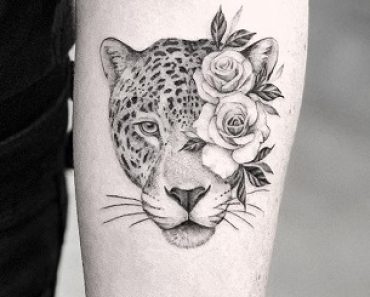 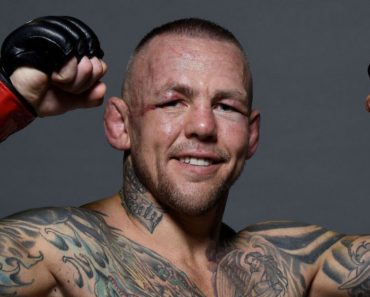