Sarah Nicole Harding, the popular English singer-songwriter, actress, model, and dancer. Sarah was part of a popular show “Popstar: The Rivals” and also was a member of girl group, “Girls Aloud” which rose to fame with a lot of popular hits and won many awards. But with fame comes the other side as well. Sarah went through depression and alcohol abuse and also went into rehab. 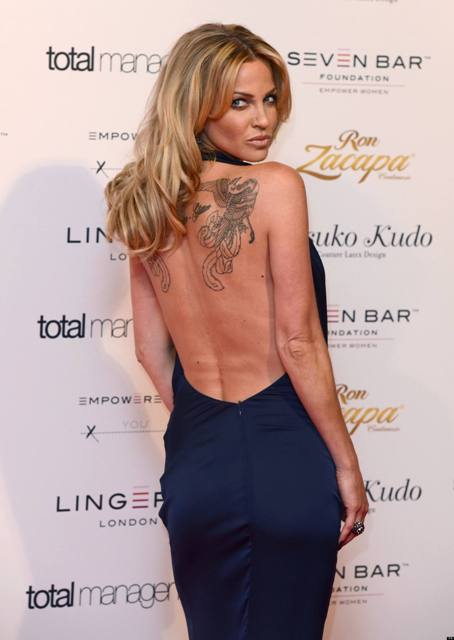 With conditions like these, this star also found comfort under the needle and got 3 distinguished tattoos. Even though Sarah has only 3 tattoos, but those are quite unique and has significance to Sarah. 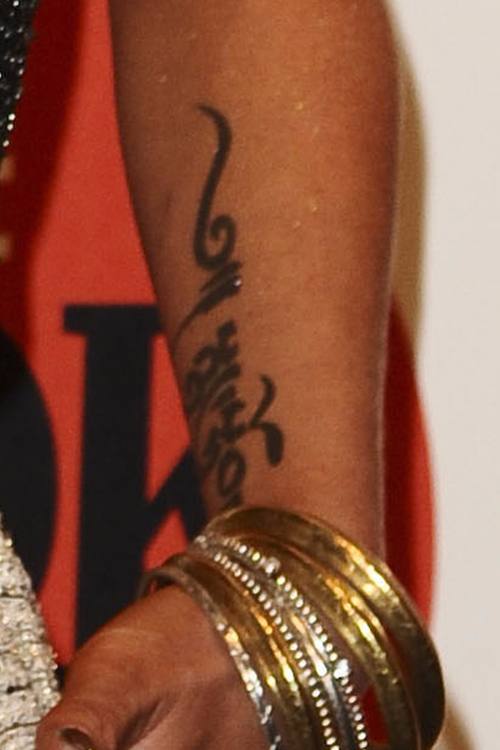 The left arm of Sarah has a tattoo in Tibetan writing which translates into “Inner strength”. The tattoo is in black ink and has quite a relevance to the star.

Sarah has the wording “Don’t be Bitter- Glitter” inked on her upper back. Even though many ridiculed this tattoo of Sarah and called it the worst tattoo out there, Sarah does not seem to pay attention to haters. Later on, Sarah went on to add a pair of birds on both sides of shoulder along with this tattoo. 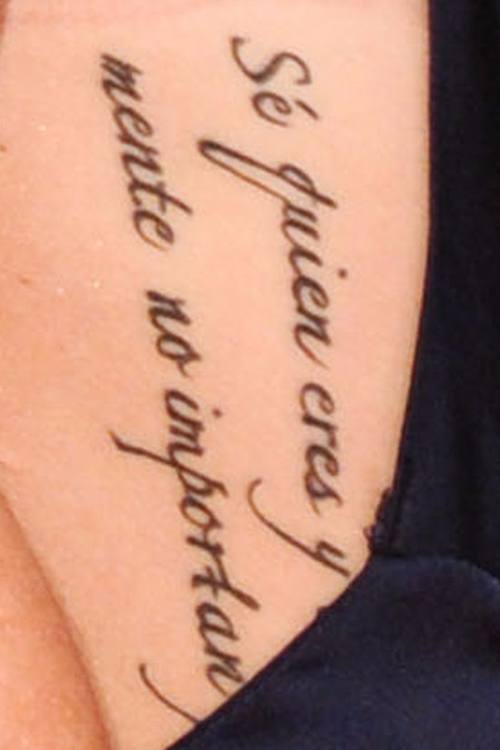 Sarah has two lines in Spanish tattooed vertically on her side. Even though this tattoo mostly hides beneath the dress of Sarah, the visible part of it reads as “Sé quien eres y … mente no importante…”which means “I know who you are and … mind not important…”. 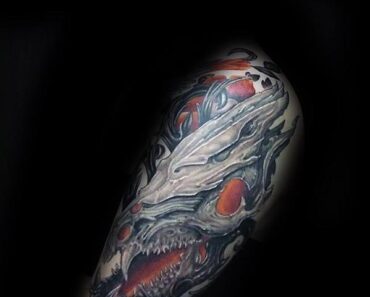 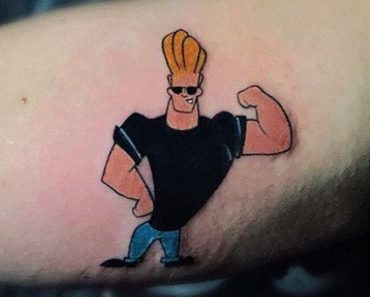 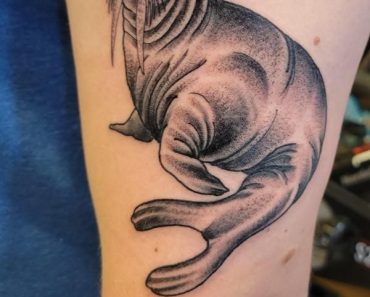